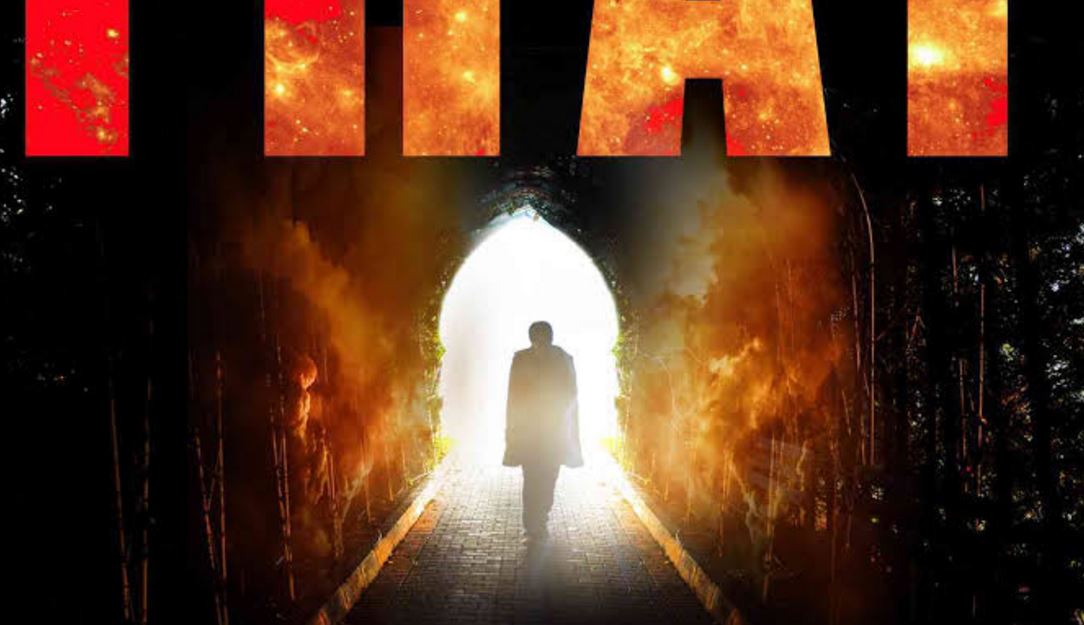 Andres has been depressed and physically weak since he was a child. One night, he decides to go out and try go out and have some fun instead of sitting at home. While out, he meets a fascinating but vaguely threatening man named Roman. Roman invites him to a party which Andres reluctantly goes to. After he passes out at the party, he wakes up to find he’s in an alternative dimension. He’s enslaved and forced to work in a field harvesting crops for powerful immortal psychopaths. If he wants to escape, he’ll need to find the strength to fight back.

“I was dragged into the eye of the hurricane, a spot that seemed protected by an invisible force field. I could see the chaotic mass still rolling around me, but somehow I was safe, nobody was bumping into me or grabbing me. I felt a second of relief but it went away soon. I couldn’t see the wall or any sign of the exit.”

The Catcher’s Trap is a dark fantasy novel with a relatively simple but well delivered premise. Andres is the unlikely hero who seeks to overcome the awful situation he’s thrown into. Much of the middle consists of Andres adjusting to his life as a slave in this alternative world known as The Mist. He makes friends with the other slaves and finds strength inside to keep from giving up, despite the horrible torture he’s put through.

This novel’s greatest asset is how well paced the story is. This is the kind of book you’d be tempted to read in its entirety in a single afternoon. The plot moves forward with a lot of momentum and it keeps you interested in where the story are going to go. It’s a fun page-turner. The ending especially works well. It ends at just the right point to keep me in suspense and eager for the next book.

“The putrid smell of decaying food overwhelmed my senses. I started gagging. Bile erupted from my mouth with violence. The sour taste was all over. I was vomiting and spitting at the same time. But I was alive.”

The world of The Mist is a relatively simple one. A harsh world ruled by immortals turned evil by the crystal plants that the slaves are forced to harness. Andres and the other slaves are caught up in warring factions of the world. There’s not too much detail on the nature of the factions, the history of the world is rather basic. However, this book is clearly only the first part in a and I imagine we’ll see more detail in future installments.

My biggest complaint about this book is that there are parts that fall into obvious cliché. Andres learns of a prophecy about an ancient hero who will lead a revolt against the immortal rulers of The Mist. Even Andres himself points out the parallels to other works like Harry Potter. Personally, I haven’t been able to take the “ancient prophecy” trope seriously since The Lego Movie.