BOOK REVIEW: Nothing Is Strange by Mike Russell 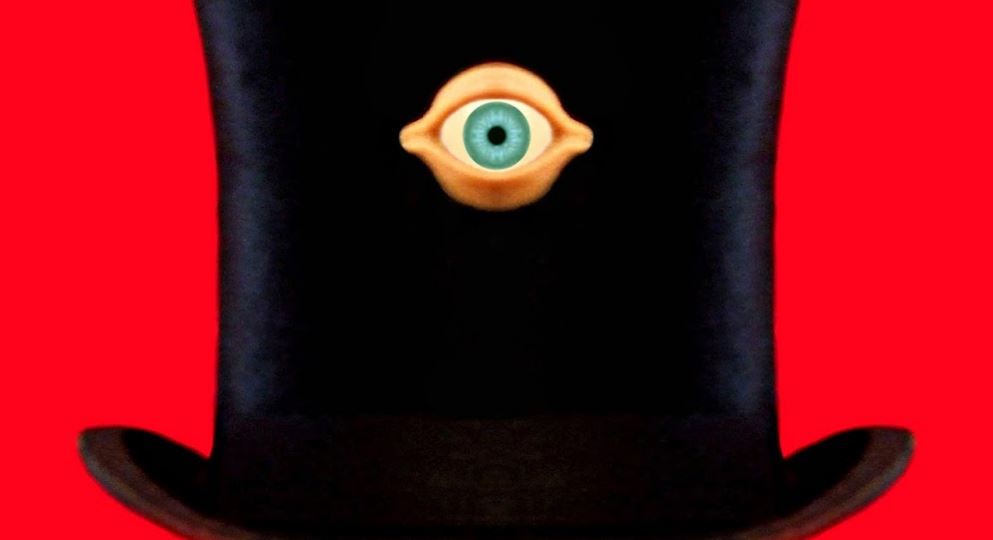 Nothing Is Strange is a collection of short stories and flash fiction from UK author Mike Russell. The stories range from tales of quirky characters in the vein of Miranda July to postmodern absurdism as with Donald Barthelme. A few of the stories read like prose poems. All of them are written with a simple, straightforward prose that reminds me more of American authors than any other UK author I can think of.

Take, for example, the story Dunce. A man with a bald, pointed head falls in love with an actress named Kitty after he mistakes her stage death for a real death. Shortly after, he has a dream of Kitty melting into ice cream. He goes to find her, but his friend Fez stops him, convincing him he’s being irrational. When Dunce finally finds her, she’s been killed in an accident with an ice cream truck.

It’s a simple but enjoyable tale about a dumb man who’s not as dumb as he seems.

Many of the stories work as fables. One of my favorites in the book is The Living Crown. A man lives in a city ruled by the titular Living Crown, a giant crown floating in the air made of flesh and bone. The man hates the Crown and the oppression it heaps on him and his neighbors. He sets out to kill it and seeks the one person who was rumored to be able to look up at the Crown and live.

“I have transgressed the Living Crown’s law further and it is thrilling. For good or for bad, my life is changing now. The rigid state that is has been in for so long is being shaken.”

This story explores how oppressive ideas are ingrained into us and the importance of questioning it. I’m not going to spoil the ending of this one, but it works very well. Russell balances the existentialist themes and the absurdist imagery very well.

A similar existentialist fable is The Diaries of Sun City. It’s about a man who lives in an enclosed city that resembles a sun. He buys a diary to write down his thoughts. He confesses how he’s unable to relate his feelings to the people around him. He knows he’ll be ostracized if he does. He starts noticing that the pages from the diary are disappearing.

It is Sunday. I want to leave the city. What is outside of the city? Is that where you reside? Do you have a throne on the other side of the world?”

We can see the man’s alienation, his inability to confess his feelings to the woman he cares for. Again avoiding spoilers, he soon finds that he’s not alone in his feelings. One could interpret this story as being about connecting to others through artwork or as a simple tale of urban alienation.

Some of the stories are simply absurd humor. In The End of Sex, Brian meets his new neighbor Bryony. While he’s attracted to her, he’s unable to act on it due to his hatred of his penis. He discovers that she has a similar hatred of her vagina.

“’You’re right!’ Brian said. ‘I do secretly wish that I didn’t have a penis! I don’t like the feeling of desire. I wish that I wanted nothing.’”

One could read this story in many ways. One could see it as an attempt to rid oneself of desire, fulfilling desires, an exploration of what falling in love feels like. While some of the stories have explicit themes, this one, more than the others, invites the reader to impose their own meaning.

Verdict
Nothing Is Strange is a solid collection of surreal and absurd stories. The prose is simple and the stories are very short, but it uses those characteristics to their advantage. I highly recommend this book to anyone who wants something unusual to read.
8
Cultured Vultures is a pop culture website established in 2013 covering all things gaming, movies, and more. We eat your words.
All The News On The Biggest Games