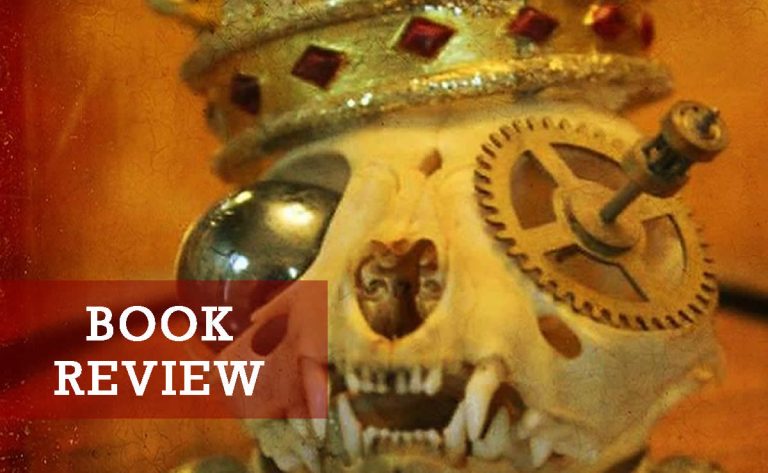 Coming from someone who is used to reading flowery prose with a lot of character and environment description, Anamakee is like that splash of cold water your mother gives you in the morning to wake your lazy ass up.

After those few seconds of absolute confusion and shock you start to get just a little bit mad at your mother, but then you realize it’s six in the afternoon and you wouldn’t have woken up even with three hard slaps to your face. You thank your mother for taking the necessary precautions.

What I mean by this redundant and excessive metaphor is that Anamakee turns the popular concept of a novel upside down. The narrative is completely straightforward, you don’t get to read an entire paragraph of the protagonist thoughts about a character, nor know what colour the shiny floor of their living room is or how the way the wind flows against their hair makes it brighter under the sun.

The book doesn’t even have a traditional beginning or ending. It just starts and ends. Like we have given a small glimpse into someone’s life, and when you think something is going somewhere the curtain suddenly falls out of nowhere, leaving you no better than what you started with.

But what is Anamakee about, exactly? Well, we follow the life of a guy named Floyd Spicer, who never seems to catch a break in his turbulent life. He’s back in his hometown, Alpena, Michigan, after falling out of Northwestern University, thus he is currently taking classes in his community college. Unfortunately, he is being taught by a teacher who seems to have taken an instant dislike in Floyd.

If that isn’t bad enough, his home life isn’t much better either. We learn quickly that Floyd’s father seems to have serious anger issues and constantly verbally abuses both of his sons. Floyd’s brother also doesn’t seem to give a crap about him. And his mother doesn’t know how to properly help her son.

Furthermore, his job at the local linen service doesn’t help ease Floyd’s stress. His bad colleagues seem to always bring out his more aggressive and intense behaviour, no doubt something he learned from being educated under the same roof as his father.

And so we follow Floyd in his day-to-day activities, hoping that somehow he gets his life back on track. There’s a few instances he seems to do just that: meeting new people, blossoming those said relationships, having fun, and even applying to WMU!

However, in the end, all of those exchanges only blow up in his face.

Which leaves the reader with this nasty thought in his mind. Taking in consideration Floyd’s too blunt of a personality and the ambiguity surrounding the character, maybe he’s the direct cause of all his misfortunes. How did he exactly get kicked out of Northwestern University, by the way? Was it because of his bad grades? Did he miss all of his classes? Or did he do something a lot more problematic?

We simply have no idea. And perhaps that was the author’s intent for the reduced prose, to make us question the character’s actions every step of the way. Or maybe my brain is just reading too much into it, maybe you’ll see it differently.

There were times I sympathized with Floyd and I could see myself in his situation, with that perspective perhaps he is just a normal guy whom life gave horrible circumstances and is paying the price for something that is out of his control.

Maybe both theories are correct. Maybe none of them are. But one thing is certain, we have no clue where Floyd Spicer’s life is headed, similarly to the insight to our own lives.

by Garret Schuelke is an interesting novel whose selling point might drive some people away. Nevertheless, if reading new and inventive stories is your thing, and if you also possess the dread that is coming back to your own deadbeat hometown, then Anamakee might just be the next book for you.