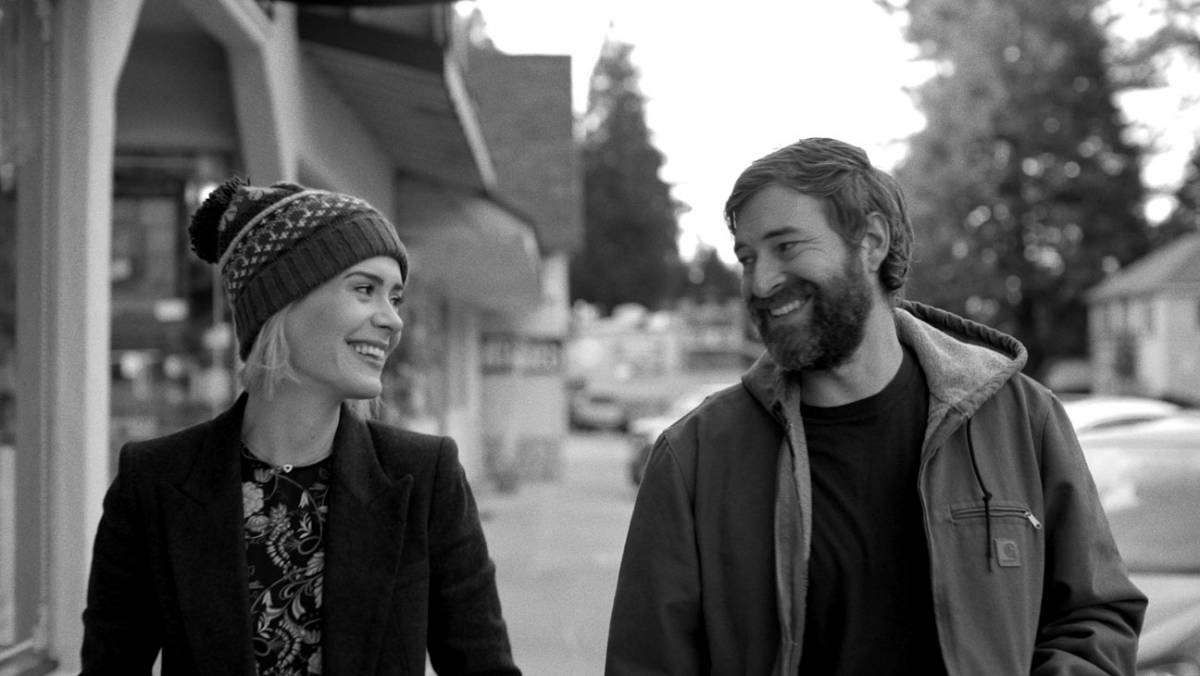 The Blue Jay, a species of bird found in North America, tends to be spotted in the Eastern and Central states of the U.S. Sometimes they migrate to the west. For what – who knows? In Mark Duplass’ film – an experience that shares the same name as the aforementioned bird – the two characters have also temporally migrated back to the West Coast.

There is something magnetic about Jim and Amanda that pulls them back together. Back to the same small-town. They have their separate pedestrian reasons for returning. But there’s something more that allows them to meet again. Words that have been waiting to be said for over twenty years. Laughter that should fill the old walls of an empty house.

Like all great on-screen relationships, we believe that Duplass and Paulson have truly known each other for over two decades. We know that they have fell in and out of love with one another in an age before film’s events. When the two characters remember one another’s smiles, laughs, little quirks, we are also seeing them for the first time too.

Blue Jay resonated a steady light in my brain because I recognise every thing in the film. I know that small-town rhythm, I know the void that is never filled when people move away from it. I know that elderly shop-keeper. I’ve stepped into that beer store every weekend. I’ve met that girl.

I recognise the un-missable but elusive synergy of a fierce connection. You feel that your blood rushes in the same direction at the same speeds. That you were put on this earth simply to meet this person standing two inches in front of you. Then it unravels. Sometimes fast, sometimes in slow-motion. But it happens.