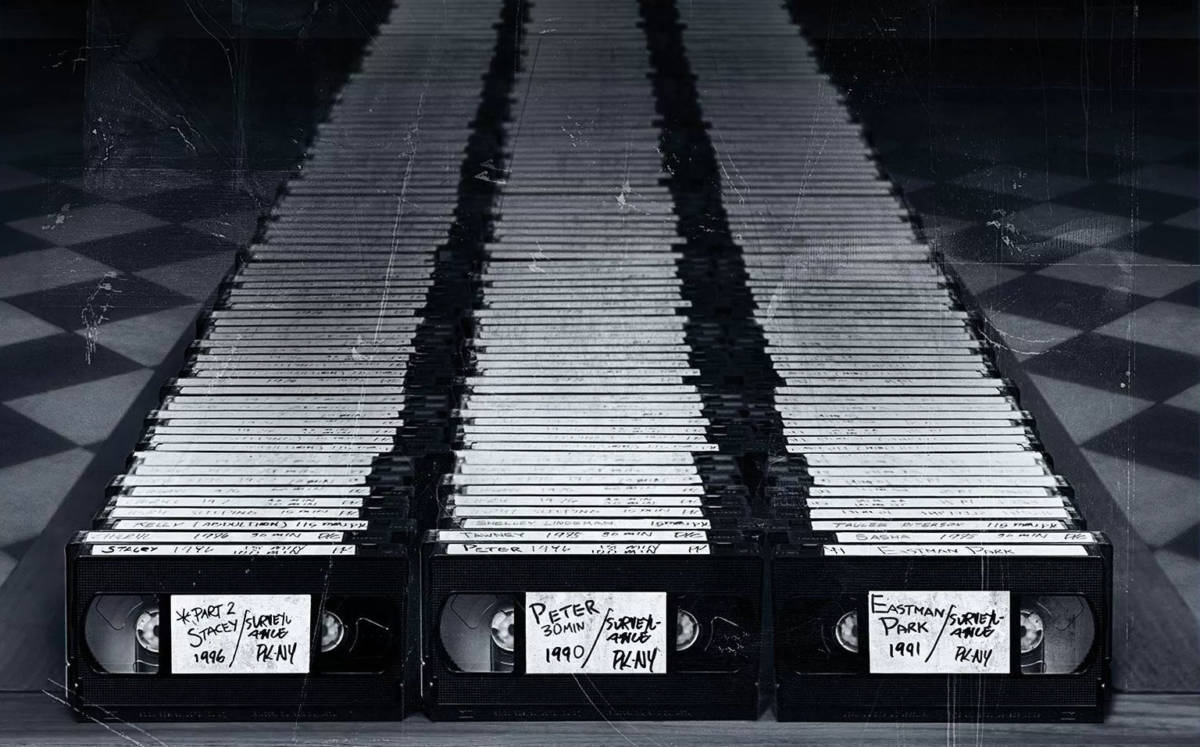 Directed by John Erick Dowdle, and featuring a cast of unknowns, The Poughkeepsie Tapes is far cleverer than watching the trailer might lead you to believe. At this point, you’re either a fan of found footage/mockumentary-style horror films, or you aren’t. The Poughkeepsie Tapes probably won’t change your opinion of these types of movies. However, if you aren’t a fan, and if we’re being honest here, I’ve never really liked this particular horror subgenre, there’s a good enough chance that you’ll leave this movie with a certain measure of respect for what it tries to accomplish.

The Poughkeepsie Tapes is one-part found footage/mockumentary, one part true crime-style documentary, and then one-part serial killer folklore. It avoids a lot of clichés, particularly in terms of how the story unfolds, by making the killer the source of the found footage. With reenactments and “interviews” (the families of victims, law enforcement officials, and others) spliced throughout the footage the killer recorded of his many brutal crimes, The Poughkeepsie Tapes feels a good deal more realistic than most of its ilk.

While the movie isn’t very scary, it does offer moments of graphic violence, largely against women, that are very likely to stay with you. The film presents the footage of the killer so well, there are moments in which you will get as close as anyone can get to believing that you are in fact watching a true story. The interviews with family members and others helps with this element of believability.

There are also long passages in The Poughkeepsie Tapes where it feels like very little is going on. It doesn’t help that nothing in this movie is going to take you by surprise. There is no question that Dowdle knows how to present footage that engages the audience in the best way possible. The problem emerges when you get to around the 1/3rd mark, and realize that you know exactly how everything is going to unfold. This realization doesn’t hurt the parts of the movie that work, but it can play hell on your patience with the parts of the movie that don’t work. There are moments here that honestly feel as though everyone is just padding the running time. Considering the movie is only 80 minutes long, that’s not a good feeling to have at any given moment.

Thankfully, those moments are not consistent. They do not sink the film entirely. The worst you could probably say is that the scenes that seem to contribute nothing keep the movie from greatness. Scream Factory had the right idea to finally give The Poughkeepsie Tapes a proper DVD/Blu-ray release, ten years after its initial release. The movie proves, several times over, that it is still possible to make an effective found footage/mockumentary horror film.

Those who opt for the DVD/Blu-ray will find the usual assortment of extras. Scream Factory remains one of the few physical media companies that strives to put substantial love and care into their releases. The Poughkeepsie Tapes is no different, featuring interviews, as well as a theatrical trailer.

Verdict
The Poughkeepsie Tapes isn't a classic, but it's an engaging horror mockumentary nonetheless.
6
Cultured Vultures is a pop culture website established in 2013 covering all things gaming, movies, and more. We eat your words.
All The News On The Biggest Games