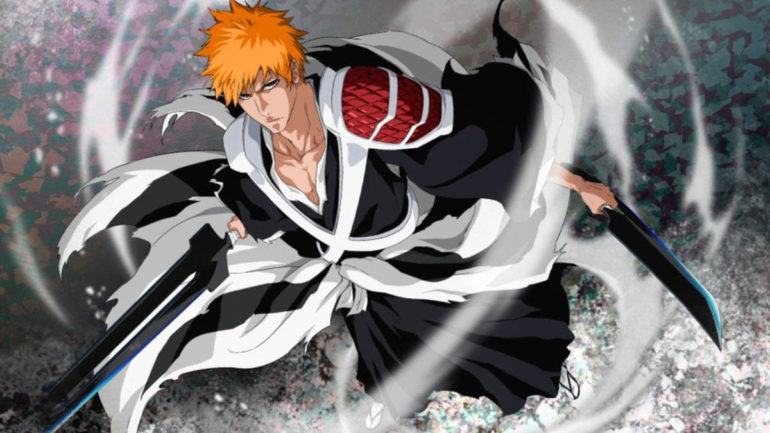 Popular old-school anime series Bleach will finally receive an adaptation of its last manga story arc, “Thousand-Year Blood War”, beginning in 2021. The announcement comes from the ‘BLEACH 20th ANNIVERSARY” project panelm which celebrates the anniversary of the manga series that debuted on August 7th 2001.

The trailer, which showed a number of panels from its final story arc can be viewed here:

The franchise, created by Tite Kubo, is considered one of the ‘big three’ shonen animes alongside Naruto and One Piece, and ranks amongst some of the highest selling manga series of all time at an incredible 120 million approximate sales, alongside its television series and number of films and games. The series adaptation ended its run in March 2012, leaving many viewers disappointed that the final arc wouldn’t be animated, but this was understandable considering the manga didn’t end up finishing until 2016 when Kubo finally took a rest from the franchise.

Before the new season of Bleach, fans can expect to see a film adaptation of the spin-off one-shot ‘Burn the Witch’ which was also announced at the same panel, set on the western side of the Soul Society in Reverse London.This is scheduled for release later this year, and also received a brief trailer which you can check out below:

Are you looking forward to the new season of Bleach? Drop us a comment with your thoughts below!