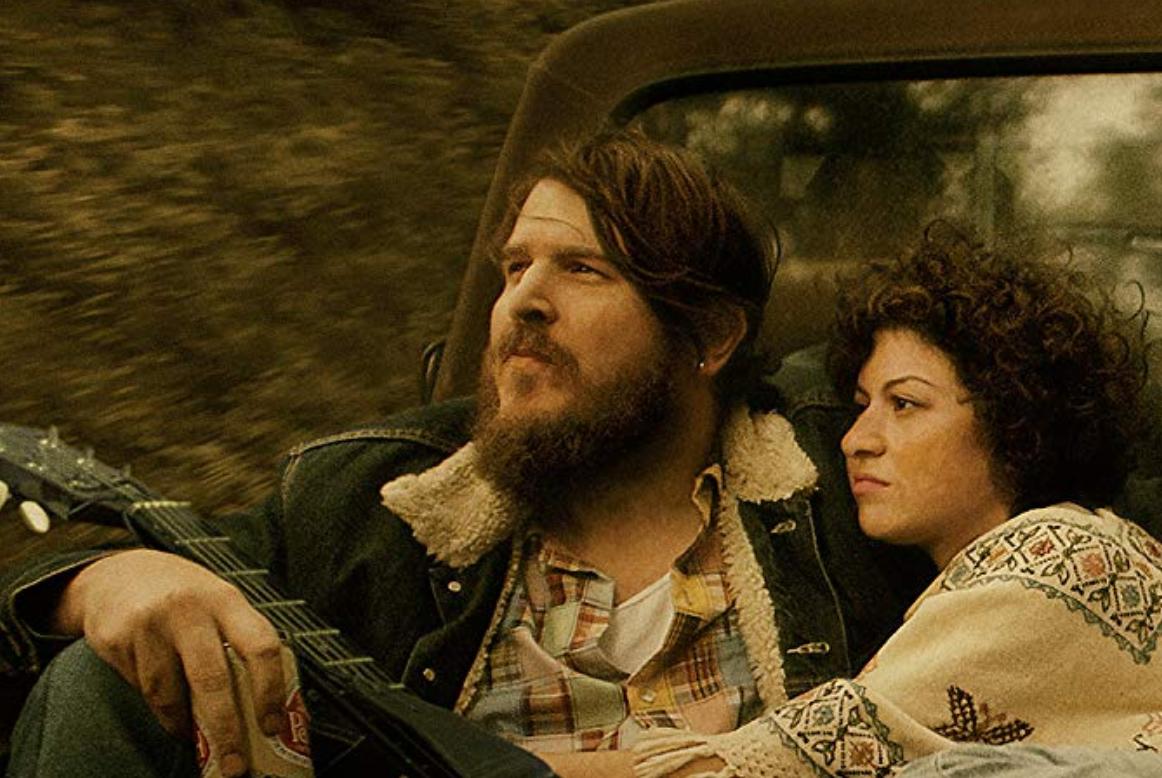 Capturing the essence of the struggle of a man’s life from his mid-adulthood to his death is a feat within itself, yet director Ethan Hawke masters the art of combining a heartbreaking biopic with the outstanding use of cinematography in Blaze. Though Hawke has been famed for his career as a performer, this film should establish him as a director on the rise with a keen eye for captivating shots and consummate screenwriting. Blaze is a statement piece that packs a powerful punch brimmed with personality.

Blaze follows popular country-blues artist Blaze Foley as he wrestles with himself and the world around him. It takes a deeper dive into his demise, his own affairs, and his unrest as addiction controls him, emphasising the life that Foley kept to himself. The storytelling is incredible as the writing is fluid and deeply impactful. The direction in which Hawke takes  Foley is truly breathtaking and promises to stay with the audience long past the movie comes to its end. It ties Foley’s music into the plotlines and binds them together for the ultimate documentary experience.

The casting and acting are excellent; Ben Dickey was born for this role. He embodies Foley and pushes himself into the rage, regret, sorrow, and tenderness of the movie. He balances himself to a perfect equilibrium of rage and serenity, exhibiting a vulnerability that owns him and a gale-force temper that overrides his impulses. His performance, dramatically and musically, romances the Blues genre of music, and his rich, yearning and longing ballads are haunting. Not only is Foley’s music used, as it should be, but the score itself shifts to weave itself into each period of his life.

Alia Shawkat is the calm that keeps Foley grounded; she is his anchor. Shawkat’s portrayal of Rosen elicits a powerful performance. She steps out of her comedy niche for something more driving and concentrated, and it suits her well — strength is a good look for her, and she owns her part. She deserves to be respected for representation of a young Jewish girl while accurately depicting an inter-religious relationship and the hardships that accompany it.

Each minute of the running time is vital. Every shot is impactful. Every scene is memorable. It draws you in and captivates you as if you were to be sitting in an old Texas bar watching Foley’s band itself perform. The design is gorgeous and and lures you in: you can smell the musk of the South and taste the dust that settles on your tongue.

Blaze grips you and demands that you ache and mourn as much as the film does. It’s charming, in a heartbreaking sense. It’s a film that causes you to fall in love with it and to cry at the same time. Blaze is one film that can be deemed as, well, perfect. It’s eerily beguiling and should be seen by all.