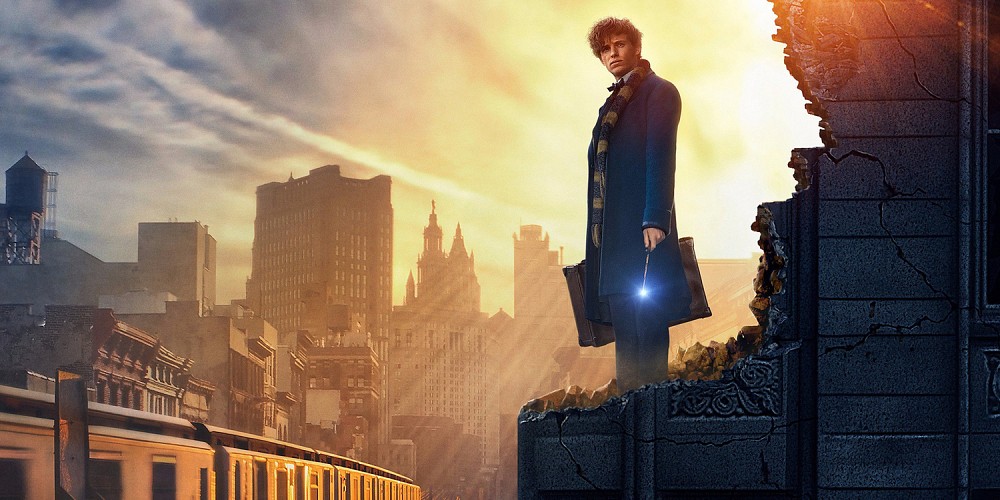 With Halloween over and done with, it’s time to see what November has in store for us. It’s that time of year where the last of blockbusters are released and Oscar season starts to rev up.

Now some of these release dates will depend on where in the world you are, but come on, don’t be picky, I’ve got an article to write here. So let’s do this.

Hot off the recent successes of Sicario and Prisoners, director Denis Villeneuve dips his toes into the sci-fi genre. With an awesome cast including Amy Adams, Jeremy Renner and Forest Whitaker, there’s certainly enough star power to get excited about.

The plot has remained fairly under wraps for those not wanting to be spoiled by the films twists and turns. Which there are sure to be judging from the directors previous work and of course just the general premise of Aliens coming down to talk to us, it’s never going to be straightforward, is it?

2. Fantastic Beasts And Where To Find Them

It’s time to get back on those broomsticks and fly back into the Potterverse. Oscar winner Eddie Redmayne is our eyes into the world this time and he’s got a magical cast to play with, pun intended.

Colin Farrell, Zoe Kravitz, Ron Perlman, Jon Voight, Dan Fogler and Ezra Miller to name a few make up this wizarding wondering to find these fantastic beasts. If you’re not a Potter fanatic, you may not know this a prequel set 70 years before Harry Potter reads up on Newt Scamander’s (Redmayne) exploits in his book.

Sure to draw in new and old fans once again this looks to be another spellbinding blockbuster franchise for all the Potterheads.

Fan favourite Benedict Cumberbatch leads a truly impressive cast in Marvel’s newest franchise hopeful. It’s truly a testament to Marvel’s pull in Hollywood these days that they can manage to land an actor as in demand as Cumberbatch for a multi-picture deal.

But why stop there? They also manage to have Rachel McAdams, Chiwetel Ejiofor, Tilda Swinton and Mads Mikkelsen alongside our lead to make this one of the most anticipated movies of the Marvel Universe so far.

The stunning trailers and ingenious marketing campaign behind Doctor Strange have got the fans chomping at the bit to see how Marvel will handle their first real story into a world of Magic and spirituality.

13 years on from the original, it’s time for Billy Bob Thornton to put back on the big red suit, hat and traumatise little kids all over again. Questions were surely asked over whether this film was needed after such a long time between films. But I suppose the lure of seeing Thornton go full on rage Santa mode was too much to ignore.

However, this time he’s got competition for who’s the craziest on the screen with Kathy Bates playing the mother of the damaged, juvenile Santa. Whether this will be as much as a surprise hit as the original only time will tell. But you can’t deny that no one does crazy hilarious Santa as good as Thornton.

It’s been a decade since Mel Gibson last put out his unique if challenging film Apocalypto. This time he’s taking on a war biopic of one of America’s greatest heroes to never fire a bullet, as the tagline states.

This true story follows the journey of Desmond T. Doss. Andrew Garfield is the man challenged with portraying this inspirational story of a medic refusing to kill people and in turn becomes the first conscientious objector to receive the Medal of Honour.

There’s already been talk of Oscar buzz for this film and it’s not hard to see why. With Teresa Palmer, Vince Vaughn and Hugo Weaving padding out the cast list, it looks like this is certainly a film to take notice of.