Spears asked for a giant, well... 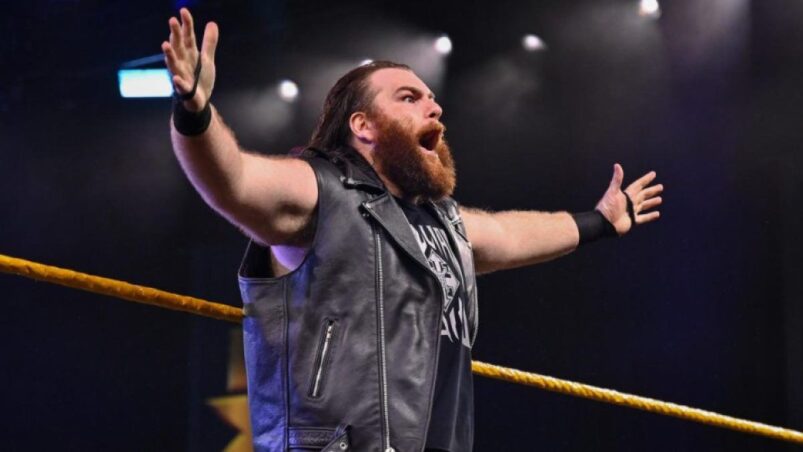 The artist formerly known as SAnitY’s Killian Dain debuted as part of last night’s AEW Rampage tapings, answering the call of ‘The Chairman’ Shawn Spears who sought a giant to accept his open challenge. Debuting under his BritWres moniker of Big Damo, fans were reportedly overjoyed to see the Irishman make his All Elite debut, having been released from the company as part of last year’s slew of WWE releases.

Big Damo did suffer his first defeat at the hands of MJF’s right hand man, but Damo will certainly look great coming out of this match, hopefully setting up for future appearances for the All Elite Wrestling brand. Shawn Spears ended the match by cutting a scathing promo on his Dynamite opponent in Wardlow, who he will face in a Steel Cage match next Wednesday night.

Since parting ways with WWE, Big Damo has made frequent appearances for the likes of PROGRESS, RevPro Wrestling, OTT Wrestling and EC3’s Control Your Narrative promotion.

If this is the start of a major run in AEW, then big things could await Damo in his near future.