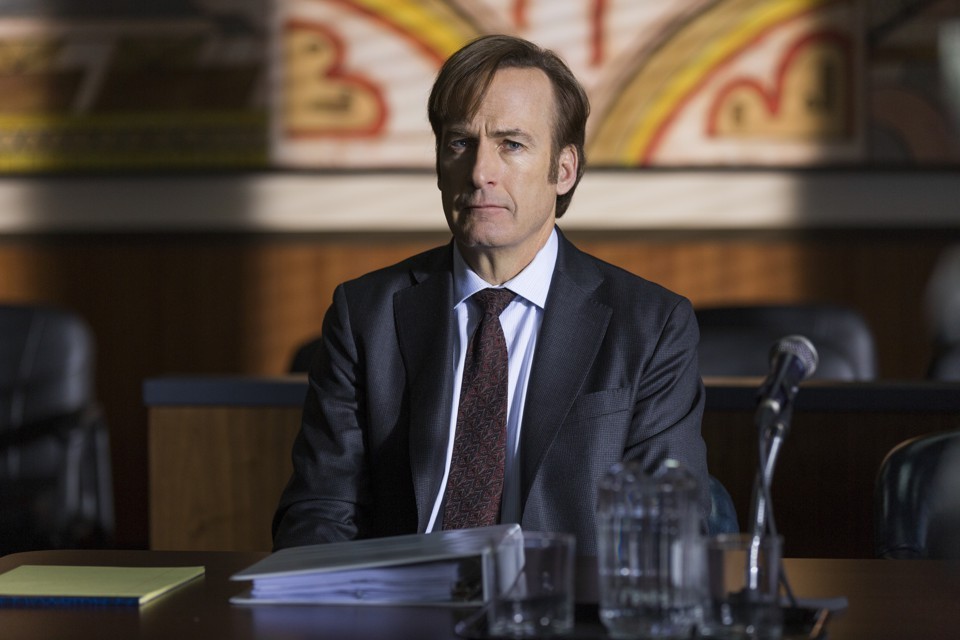 Of the many colourful characters who inhabited the meth-fuelled funhouse that was Breaking Bad, it was Bob Odenkirk’s Jimmy ‘Saul Goodman’ McGill who ended up the breakout star and received his own spinoff. Now, after three seasons, Better Call Saul has more than proven itself on its own terms, amassing a slew of awards (including fully 23 Emmys) – and the kind of rabid fanbase who will feel intense, dizzying relief that the fourth season has finally given a confirmed airdate of August 6th.

Their eagerness is understandable. If Breaking Bad was a slow burn, then Better Call Saul is like trying to light asbestos. Goodman’s charm was always his unabashedly sleazy amorality, he was the nearest thing we’d ever get to more of Phil Hartman’s Lionel Hutz (RIP) – Better Call Saul, however, has over the last three years stuck almost entirely to his pre-Saul days, when he was trying to make it as an honest lawyer, but constantly dangles the carrot of him finally – what’s the phrase? – breaking bad. See the season one finale, where he declared he was going to start conning and swindling properly, only for season two to find him diving headlong into a class action lawsuit against a corrupt chain of retirement homes.

Now, finally, we may see the real sea change – the official release claims that the climax of the third season, in which Jimmy’s awful brother Chuck (Michael McKean) killed himself with fire, ‘catalyzes Jimmy McGill’s transformation into Saul Goodman’. This will apparently have their  fellow lawyers Kim (Rhea Seehorn) and Howard (Patrick Fabian) at odds once more – although possibly with a bit more room to breath, now they won’t be quite so limited by their obligation to provide reaction shots to Jimmy and Chuck’s Cain-and-Abel feuding.

If you had to criticise Better Call Saul as compared to Breaking Bad, the obvious reason is that the stakes have been that much lower – ‘Walt might be locked up or killed’ gives way to the bloodless ‘Jimmy might be disbarred’. This is perhaps why the show has devoted as much time as it has to the more-or-less completely disconnected subplot of Jonathan Banks’s permanently chippy fixer Mike Ehrmantraut – with the third season showing us how he first got involved with his Breaking Bad-era boss, genial drug lord Gus Fring (Giancarlo Esposito).

Their plotline took us back into New Mexico’s seedy underworld, bringing Mark Margolis’s gloriously repellent Héctor Salamanca back into the mix – and, come the end of season 3, showing how he was crippled through the scheming of plucky young gangster Nacho (Michael Mando). With the show slavering at the bit for any chance to show lots of juicy gangland action, season 4 will doubtless cover the shockwaves of this – and, after the guns come out, one would hope Saul will be there to keep a lot of people who are guilty as sin out of prison. Vince Gilligan – who’s masterminded both Better Call Saul and Breaking Bad – is a canny showrunner, and should know enough not to leave Jimmy and Mike’s storylines completely separate.