Home
Movies
10 Best Movies of 1979 You Should Watch
Movies

It was the end of the decade, but the fun was only beginning. 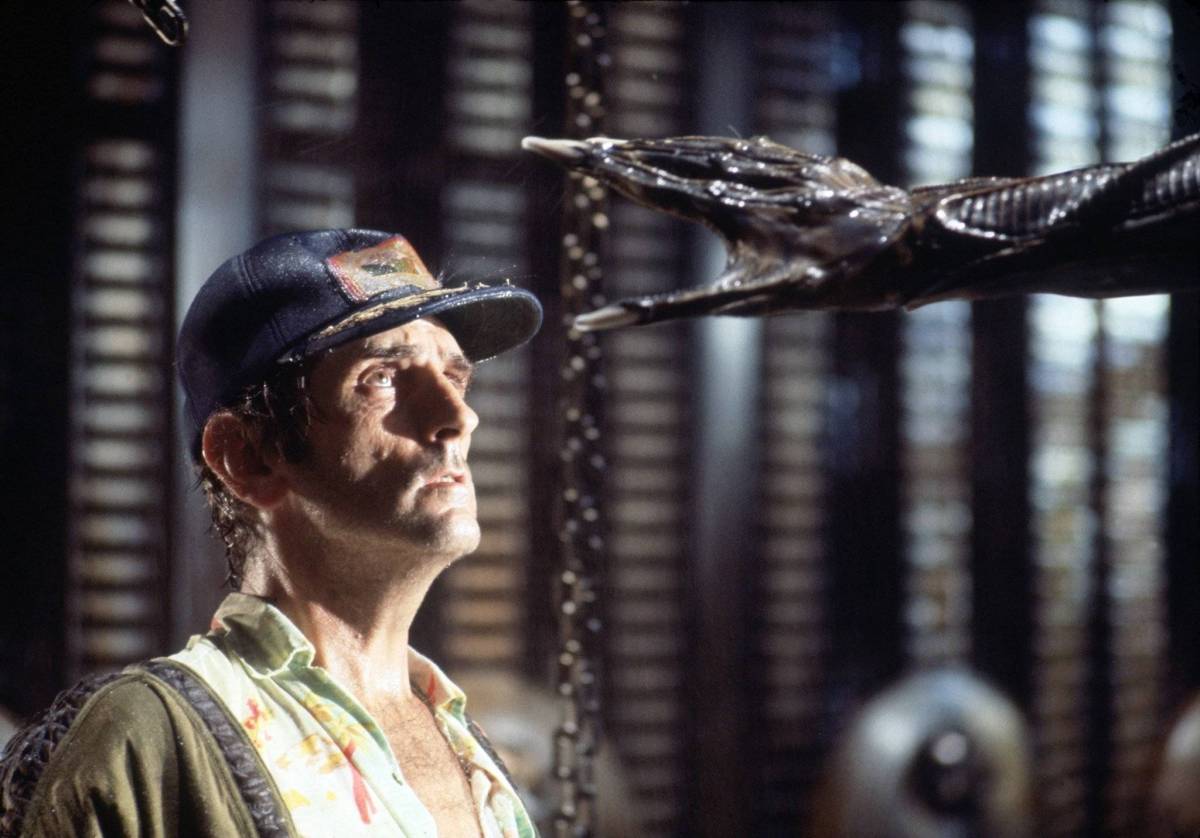 Who could forget the wildly creative and daring effort put into motion pictures throughout the 1970s? For better or worse, the decade truly changed things. It might seem as though I’m romanticizing it just a bit, but for every horrible thing that happened in that decade, a lot of good things came out of it as well. Many artists and filmmakers alike found inspiration from 70s pop culture, and many still do.

Here are 10 of the best films from the decade’s final year.

Beautifully shot and starring a whole roster of talent, Apocalypse Now is without a doubt one of the greatest war dramas of all time. It’s not an entirely accurate look at the Vietnam War of course, but Apocalypse Now manages to top most movies of its kind by not only keeping with typical war movie tropes while also by being its own thing. There are several cuts in existence with yet another planned by director Francis Ford Coppola for the 40th anniversary.

The Odd Angry Shot is yet again another Vietnam War movie, only it doesn’t focus much on the war aspect as much as it focuses on how the soldiers lived during that time. It is based on a book by Wiliam Nagel about Australia’s involvement. There’s a bit of humor thrown in, so don’t expect much of a dramatic, action-packed shoot-out gorefest. What The Odd Angry Shot might lack in typical warfare, it more than makes up for with character development and an entertaining script.

Breaking Away tells the story of four best friends who aren’t exactly sure what they want to do with their lives. It’s a coming of age story and stars Dennis Quaid, Jackie Earle Hayley, Daniel Stern and Dennis Christopher. While it’s dated in some trivial ways, most if not everyone who watches Breaking Away can find something to relate to, causing it to have some emotional effect on the viewer. The time period is different but the emotions are still very much the same.

Sylvester Stallone returns for Rocky II, along with Talia Shire, Burt Young, Carl Weathers and Burgess Meredith. It might be a tad predictable, but it’s enjoyable nonetheless. Sylvester Stallone penned the script again, but this time he also took on directing duties as well. The story is pretty much the same, but the characters are more developed and the build up to the rematch works in favor of creating a worthwhile sequel.

You hear it a lot with these kinds of movies, but for what it’s worth, The Muppet Movie is actually entertaining and fun for the whole family. Several familiar mainstream artists appear throughout the film, but the main attraction is obviously the muppets. Kermit the Frog and friends meet up and they join him while he heads to Hollywood for an audition. While the premise may seem a tad simple, it’s a pretty good movie with terrific voice acting.

Not even the only vampire movie of the year, Love at First Bite is wicked fun. Dracula moves to New York City and tries to adapt to his new life, all the while falling in love. It’s not exactly a spoof of Dracula movies, it’s more or less a comedic vampire story that’s equally as original as it is funny. George Hamilton and Richard Benjamin play off of one another incredibly well. Love at First Bite is definitely an unexpected blast.

Surely a surprise hit for its time, Mad Max is not only Mel Gibson’s break-out movie, it’s also one of the best dystopian future movies in the action genre. It’s a suspenseful, intense and angry revenge flick covered in dust. You can tell Mad Max is a low budget movie, but the acting is the best part about it. Even though films like Death Race 2000 came out before this, Mad Max seems to be the dystopia most are inspired by.

James Brolin and Margot Kidder star in The Amityville Horror: a creepy haunted house flick about a couple who decide upon getting an inexpensive house that — a year or so earlier — was the scene of several murders. If you’re expecting gore, a sizable body count and grand effects, turn away. The Amityville Horror’s strength is in its ability to tell a spooky ghost story with hardly any of the aforementioned stuff, using character development and tension building as its backbone.

9. When a Stranger Calls

When a Stranger Call takes the urban legend of a babysitter being harassed by an unknown caller and, with its second and third act, adds more or a suspense thriller twist to it. Overall, it’s a creepy movie and Carol Kane’s performance is decent enough that you care about her as she’s sitting alone in the dark. Also appearing in the film are Charles Durning, Tony Beckley and Colleen Dewhurst.

The first Alien movie is a horror film, through and through. I’d credit its sequel, Aliens, as bringing the extraterrestrial antagonist into the action genre. Starring Sigourney Weaver, Alien is a dark, suspenseful film light on the gore and heavy on atmosphere. It’s filled with decent performances, memorable scenes and creature effects still being talked about today. If you haven’t already seen Alien, definitely check it out.

Well, there they are: the best movies of 1979. How many movies on the list do you recognize and — better yet — which of them will you be checking out?