10 Best Instrumental Songs of All Time 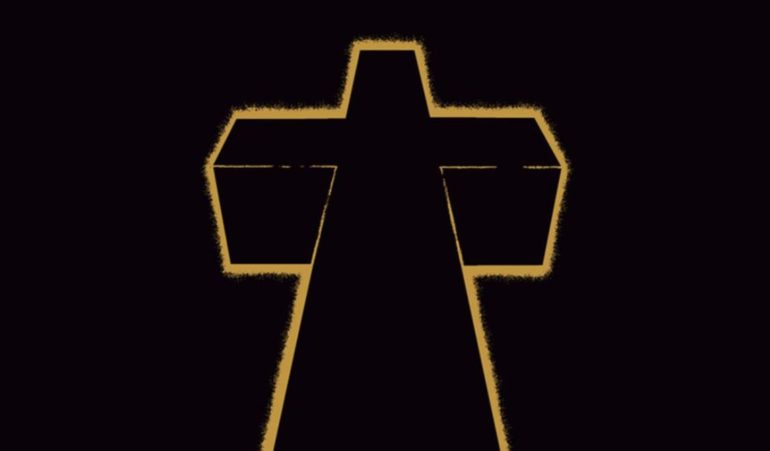 When the singer is away, the band will play.

With the glorification of the singer within music culture you often see the producers and musicians relegated to the background. It can be hard for a musician to handle that, to have a big name taking the credit for your work.

This list is to show appreciation for the people that make the music happen. What better way to do it than to look at the best instrumentals of all time?
A couple of ground rules: No classical music as it would dominate the list. Nothing made specifically for a film or TV.

“Now do Classical Gas.” It may have become a meme for guitarists today, but the 1968 instrumental has gained its notoriety for a reason. Every component of the track is well written, even if the guitar gets all the recognition, and has earned its place in history for it.

With a style you could call Spanish folk and a fast tempo, ‘Classical Gas’ has an individual sound that stands out from the majority of the 60’s music scene. It also stands on its own as one of the greatest songs of the era and one which has kept itself culturally relevant today.

When you first hear the dramatic, big-band introduction of ‘Genesis’ – taken from the 1992 film soundtrack of Godzilla vs Mothra – you aren’t quite sure what to expect. What follows is a stunningly produced track that has been used countless times in adverts and TV since its 2007 release.

Whether you want to categorise it as indie dance or electronic punk, what is agreeable is that the sample-heavy ‘Genesis’ has left its mark on the cultural landscape and will become another one of the “Who’s that song by?” tracks for years to come.

Everyone knows that guitar riff, it has become the defining sound of the ‘60s surf rock era. With the arm-killing drums and the smooth, rolling bass leading the iconic melody, ‘Wipe Out’ is as good to dance to today as it was in ’63.

The surf rock era utilised reverb during the ‘60s with the long, echo of the notes being a distinctive aspect of the genre. When you think of California, you think of surf rock, and in turn you think of ‘Wipe Out’.

A mellow, ethereal nod to ‘70s disco music from Daft Punk’s 2001 album Discovery. ‘Veridis Quo’ is a unique track which utilises Daft Punk’s usual electronic style and blends it with an almost baroque style melody. Somehow, the electro-baroque combo gives way to a whimsical disco track with an air of nostalgic melancholy, which I can’t say I’ve heard before.

This position could be filled by any of the French duo’s instrumentals: ‘Aerodynamic’, ‘Da Funk’, ‘Alive’, ‘Voyager’, the list goes on. Consider this a career worthy admission to the list.

Everyone knows ‘Green Onions’, it’s just one of those songs that stays with you. The twelve-bar blues, with a matching walking bassline, shows how impactful you can be with a simple premise.

It has the feel of a band that is just having a good time together, as if it was never actually made to be recorded but just for fun. This joy comes across on the track in an infectious way that makes you feel it too, which is why it sticks with you.

Going all the way back to ’58, the influences of ‘Rumble’ have left an indelible impact and there is an argument to be made for this track being part of the origin of rock music.

Seven years before The Rolling Stones’ ‘Satisfaction’ brought distortion to the mainstream and a whole decade before the raw, aggression of The Beatles’ ‘Helter Skelter’, Link Wray gave us the effortlessly cool ‘Rumble’. A true piece of history.

The electronic masterpiece was released four years prior to the 1999 cult phenomenon that was The Matrix, the film that gave it mainstream attention. It has since become an iconic part of electronic music’s history.

The haunting piano melody, dramatic orchestral backing and powerful drum sample – from Skull Snaps’ It’s a New Day – are all blended seamlessly to feed a beautifully produced electronic build. Simply perfect and a testament to what the genre can give us.

The Shadows recorded ‘Apache’ in 1960, a cover of the original Bert Weedon track, and dominated the UK charts at the time. In 1973, the Incredible Bongo Band updated it to a more modern style.

Both versions are excellent and have impacted the music world in their own ways: the roots of hip-hop can be traced to the IBB cover of ‘Apache’ with The Sugar Hill Gang sampling it for their legendary 1979 album Rapper’s Delight. From the wild western style and heavy reverb of The Shadows, to the lively and upbeat rendition that followed, ‘Apache’ has certainly left its mark on music history that can still be heard today.

The debut album from The XX is a masterpiece. It was one of those truly unique records that helped to shape a genre and musically define a generation. The aptly named ‘Intro’ opened the record and set the tone for what was to come. It has become the outstanding track from the exceptional record, which it accomplished this as an instrumental.

Its mellow, electropop sound and simple melody are enhanced by exquisite, subtle production. The reverb heavy riff is both simplistically and hauntingly beautiful, which, when paired with the almost orchestral electronic bassline, creates an ethereal feel. At only 2:07 in length, it sure leaves an impact and is certainly worth your attention.

Remember the point I made about ‘Wipe Out’ earlier? Take that and double it for ‘Miserlou’. It’s not only the greatest ever instrumental, but one of the greatest songs ever. It oozes style, every instrument is written to perfectly suit the other, its tremolo riff is iconic, and it somehow does it all in just over 2 minutes.

Though many people have covered the song over the years, the Dick Dale version being a cover itself, this American surf rock interpretation has been the one that has left a lasting impression.