Apex Legends’ Arenas Might Be The Game’s Best Ever Addition

"You're locked in here with me!" 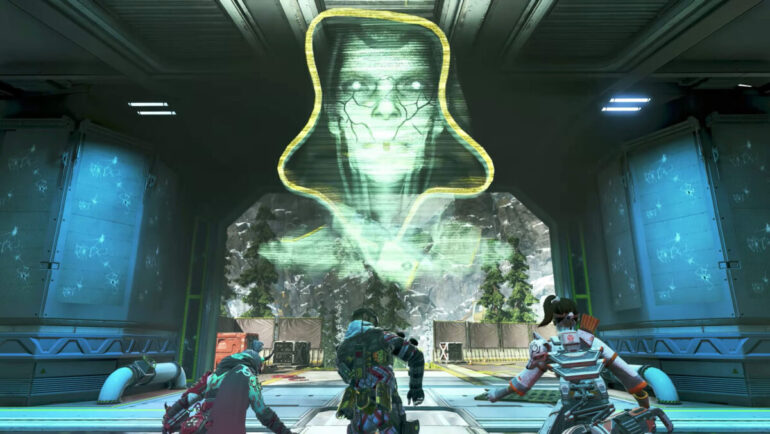 The story’s a common one: someone gets really into a big multiplayer game when it launches, only for them to drop it in the following weeks and months. After hammering Apex Legends during the first couple of seasons, my enthusiasm with the game waned, thanks to battle passes being a content system I have no love for and being unable (or unwilling) to keep up with the constant supply of characters. Not having friends who wanted to play the game also didn’t help.

Recently though, some friends have recently become quite enthusiastic about the game, and site overlord Jimmy published an informative article about what it’s like to play Apex Legends in 2021 as a lapsed player. Spurred on by this renewed interest in the game from my social circle, I decided to dip my toe back into the game, and despite some initial teething problems, I feel like its early 2019 all over again.

Battle royales can often feel pretty unforgiving, and Apex is certainly no exception. Defeat will come for you swiftly and often, but when everything goes well, there’s no greater feeling than seeing your name as champion at the end of the match. Of course, then the dread sets in that you’ll be entering the next game as the Champion Squad, which quite frankly is pressure I’m not willing to deal with. I get anxious about being the Jumpmaster, never mind those rare instances when I’m in the Champion Squad.

The recent launch of Season 9 has introduced a new permanent mode to the game though, Arenas, and aside from the introduction of cross-play, Arenas might just be the game’s best ever addition, largely because of how well it complements and enhances the main battle royale experience for new players.

The 3v3 mode sees players compete in a tense round-based series of matches where the last team standing gets the win, and it’s an aggressive, thrilling and, in a lot of cases, educational affair.

Each round, players are given credits to purchase weapons, items and character specific abilities to create their ideal loadout, not to dissimilar to the likes of CS: GO, before running out of spawn like a headless chicken trying to be the superior team. Credits are doled out pretty generously, meaning players regardless of skill level can get to grips with any weapons they’re interested in a relatively consequence free environment. If the weapon doesn’t work, you can always buy another in the next round.

One issue, or maybe excuse, that players tend to raise after a failed battle royale game is that they might have won if their loot wasn’t crap, which may very well be a legitimate claim, but Arenas allows players to put their money where their mouth is. If you believe yourself to be the best at running a 30-30 Repeater/Peacekeeper shotgun build, or you feel like you’ve become Legolas incarnate thanks to the new Bocek, the Arenas mode is your proving ground.

On top of that, the close-knit feel of Arenas lets players become more accustomed to the rigours of Apex Legends. Being forced into fights due to the small maps and aggressive ring closure lets you become more practiced in taking on team fights when you play the battle royale mode. Arenas is a competitive mode in its own right, absolutely, but in a lot of ways, it feels like a proper tutorial to the gameplay of Apex Legends, or at least a more competent one than the Firing Range. At least here, the target practice shoots back.

And they’re usually more accurate than you are.

The only real issue with Arenas I’ve noticed is that there’s less XP on offer than the Battle Royale mode, which makes sense considering that beating one team isn’t quite as impressive as beating 19, or 29 if you’re playing duos. Still, it’s a great mode that I hope continues to get support from Respawn going forward.

READ MORE: The Best Free FPS Games You Should Download