Stand by once again. 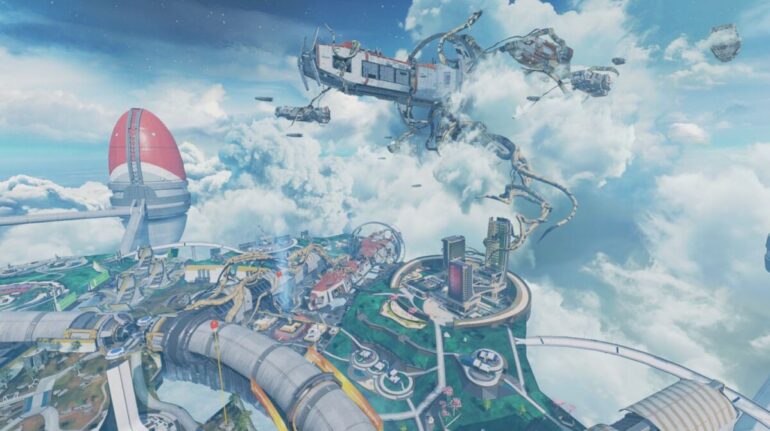 With the release of possibly the biggest new season of the game since it launched on the horizon, Apex Legends are no doubt looking forward to getting started with Apex Legends: Legacy, but what time does it all kick off?

Legacy, also known as Season 9, will introduce a new mode in the form of Arenas, a brand new weapon, and also plenty of map changes with some kind of alien species taking over a ship in Olympus. That’s without mentioning the new Legend, Valkyrie, will also be making a huge splash.

Here’s everything you need to know about Apex Legends: Legacy’s start times on May 4th, 2021.

Here’s a breakdown of when Legacy will kick off per region on May 4th:

The game will also launch on May 5th in some territories:

Be sure to check for your timezone at this handy resource if you don’t see it above.

In a slightly surprising move, Respawn have pushed the update early to players on PS4 and PS5 so they can pre-load the new season. There’s no news on other platforms, however.

The update is a pretty hefty 30GB, so it makes sense that there’s the option to pre-load on PlayStation. No news yet on how big the update will be on other platforms, but it should be around the same size.

READ NEXT: Apex Legends Mobile Roster: All The Confirmed Legends