American Honey and the Culture of Entitlement 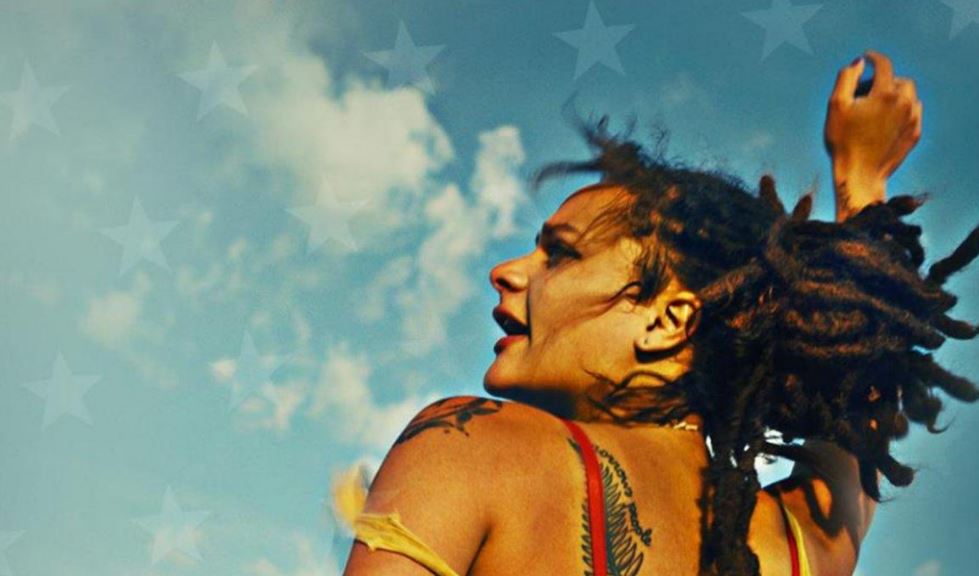 It’s almost ironic that one of most original and acerbically perceptive films of this generation – that tackles with the current grand narrative of modern American society – is written and directed by a British woman.

Andrea Arnold’s American Honey is incredibly important for our time. It exposes the contradiction at the heart of what many people – public, professionals and politicians – believe is a cry of entitlement. Something that has caused a schizophrenic reaction in the minds of anyone seemingly unfortunate enough to be born into the Millennial generation.

Like the Lady Antebellum track that shares the name of the film and makes an appearance towards the end, the ‘American beliefs’ in American Honey are rigid at first, yet they are viscous enough to slip away from us. Like many Americans growing up, the men and women in American Honey are told that they are too entitled while the American Dream screams at them to chase that same sense of entitlement. This seems to lead to an often potent mix of Nihilism and Idealism. The lyrics of the Lady Antebellum’s track are telling enough:

“Trying to be everything,
can make you lose your mind.”

The following lines are nostalgic, the want to return to a period of “American Honey” – when American life was sweeter. This mind-set is discussed at length in a widely-shared post on the blog Born Again Minimalist. The author discusses the term ‘Gaslighting’ and how it is used against Millennials as a form of “…emotional abuse and narcissism.” Gaslighting refers to employing a certain emotional strategy that aims to “overwrite another person’s reality.” This can be used to undermine social institutions or individual psyches by creating a shifting sense of reality.

The attitude, personality and philosophy of the magazine crew never seems to fall prey to complete Nihilism, however. Its members never seem to profess an abject or complete rejection of social institutions or norms. There is still hopes and dreams. They’re still part of a future-fantasy machine. As Springsteen’s Suicide cover comes through the waves of the dashboard to reinforce this: “dream baby, dream.” Star sings along. She wants to believe. But is that what the world outside of her group is telling her to do? Should she even listen to those people? Who even are the authoritative figures in Star’s life?

Some Americans will try to nullify the careers and aspirations – dreams – of a younger generation. They will typify them as Entitled-in-Chief so they never reach the status of Editor-in-Chief, all while ignoring that fundamental Constitutional beliefs were founded on a basic sense of “entitlement.” The United States was founded on different forms of entitlement: the entitlement to inalienable rights, a “pursuit of happiness”. This typifying is essentially another excuse to cut off these archetypal roads for women, the impoverished, the lower-classes and the non-whites. What is exactly so entitled about Star that would provoke such an angry reaction? The entitlement of a life away from constant, mindless sexual abuse, prostitution borne from financial anxiety, male patronage for social and economic status – a habitat of dirt and misery?

When conservative governments assume control of public order and the social status quo, they force the same conservative thinking into the minds of the citizens they manage that pervades their own rigid politics. Work over fifty hours a week on low-wages, work as much overtime as you can without falling asleep stood up – then you become a “hard-worker.” You are providing for yourself, your family and your country – your government. That’s a good citizen. To misguidedly portray a whole generation of people as entitled is the power and influence of an archaic political ideology.

When the desire to live a healthy and stress-free life becomes an entitlement, we have failed at protecting one another. We do not deserve our brothers and sisters. Arnold’s American Honey demonstrates people in need. Not just in need of economic stability – but in need of encouragement and unbiased teachings from people in power. It is not enough to let the youth of America “fend for themselves.” America is not a jungle.