While hardly a miraculous game, Alex Kidd is a load of fun. 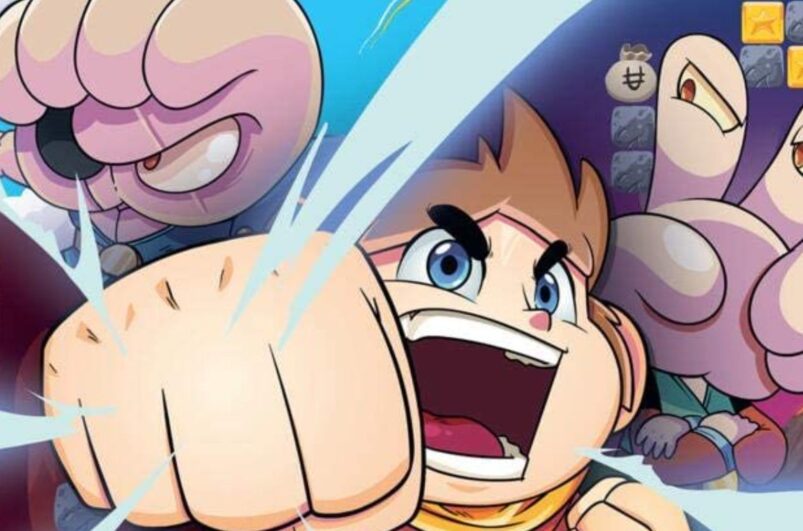 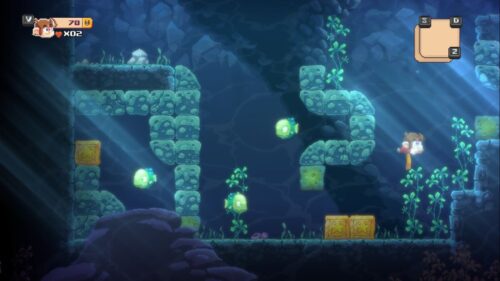 It’s easy to feel sorry for Alex Kidd. In the 80s, Nintendo ploughed ahead with their dungareed mascot and released Super Mario Bros in 1985 and changed the way we looked at side scrolling platformers forever. Naturally, Sega couldn’t be left behind and introduced Alex Kidd in Miracle World in 1986. But despite releasing six games over four years, Alex Kidd would never become ‘Sega’s Mario’. Sega switched tactics and released Sonic the Hedgehog in 1991 and never looked back, the Kidd had been forgotten. Until now.

It’s a shame, because Alex Kidd in Miracle World has been forgotten by many, aside from gamers of a certain age who remember cutting their teeth on a Sega Master System. The game was actually built into many Master System consoles and no physical game was necessary, a unique experience that I remember to this very day.

Alex Kidd was also remembered as a particularly difficult game, and I recall it being incredibly hard — and boy was it. So now we’re actually getting a remake of this forgotten Sega classic, how close to the original would they keep Alex Kidd in Miracle World DX? Well, pretty close actually.

On its surface, you might think that Alex Kidd is just a Super Mario Bros knock-off. While they both share a 2D cutesy platforming style and a love of breaking blocks, they are two very different beasts. Super Mario Bros is an expertly designed game, with a careful and considered difficulty curve. While Alex Kidd in Miracle World does have a great difficulty curve, it does feel more challenging than Nintendo’s effort.

Alex Kidd in Miracle World is difficult for a few reasons. Firstly, it was originally made with ‘coin-op’ style game mechanics in mind. Games of this ilk tried to get players to pour their spare coinage into arcade machines by making games challenging, yet addictive. These games kept their design when they came over to console, and many games used this style of gameplay right up into the late 90s.

In Alex Kidd’s ‘normal’ mode, you have three lives to finish a level. Each time you die, you are sent back to a checkpoint, which are immensely generous. However, once you lose all three lives, you’ll find yourself back at the start of the level. Sure, it can be frustrating, but it adds a level of strategy to the game and forces you to ‘look before you leap’.

Gameplay wise, Alex Kidd hits the nail on the head. As previously mentioned, the game moves at a very brisk pace, with Alex sprinting and leaping around levels at speed. However, Alex Kidd in Miracle World DX is not a game that should be played quickly and without caution. Miracle World feels like it wants you to play it quickly, and while I’m sure that in time people will be speedrunning this game with reckless abandon, newcomers should play with patience in mind.

Alex is a character that’s easy to get to grips with, and five minutes into playing you may feel as though you’ve mastered its platforming style. I’m not sure why, but I felt that Alex always kept me on my toes, and the next leap could be my last. It always seemed like his jumps often fell short or overshot where I expected. It just made for another reason to be extra cautious to avoid a trip back to the start of the level.

Alex Kidd desperately wants you to play faster and take more risks, and while I’m certain that with continued practice I could breeze through, at the moment I can’t and neither will newcomers. Three deaths and you’re back to the start is an older style of gameplay that many players will find annoying. In turn, you have the option to turn off this part of the game, meaning that you’ll no longer be pushed back to the start of the level, and each death will result in a checkpoint instead.

While this may sound like sour grapes, I noticed a couple of issues with Miracle World’s hit boxes. On a couple of occasions, I felt that I’d avoided an enemy by a couple of pixels, only to have Alex turn into an angel and ascend into heaven. Likewise, on another occasion I seemingly passed through an enemy without death. This didn’t happen often though and didn’t affect my overall enjoyment of the game.

One other minor annoyance was some of the background art. Alex Kidd in Miracle World DX aims to be a faithful remake of the original game, and while backgrounds have been upgraded, they’re still in the same style as the 1986 original. However, there was an occasion where the background grass blended into the foreground grass. As the blocks that make up the foreground platforms were also designed to have grass on them, it was hard to determine where a platform actually ended.

The original Alex Kidd in Miracle World was a forgotten classic of the 8-bit era and it’s great that this game is getting a remake to bring it to modern gamers. As a remake, it works perfectly. Its gameplay is almost entirely unchanged from the Master System title, but with a fresh coat of paint and an updated soundtrack.

Miracle World DX is a game that will appeal to fans of the original game, as well as those who enjoy modern indie platformer darlings. I must admit that the game doesn’t feel as hard as it did as a child and hardcore players will overcome its 17 stages without a whole lot of issue. Despite this, it’s still a challenging game that never manages to tip into being fully frustrating, and most players will find it a fun and enjoyable romp. 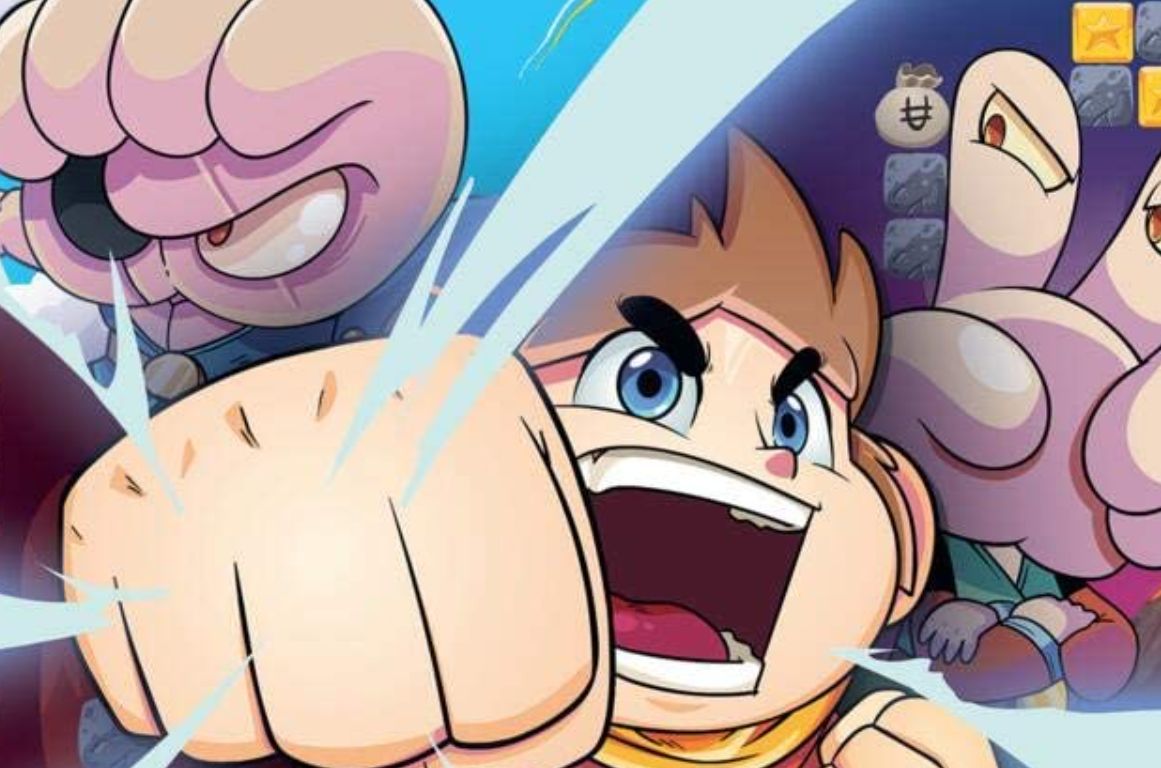 Verdict
Alex Kidd in Miracle World DX is a worthy remake of the 8-bit classic, modernising the game but keeping the same gameplay that made it a classic all those years ago.
8
Cultured Vultures is a pop culture website established in 2013 covering all things gaming, movies, and more. We eat your words.
All The News On The Biggest Games