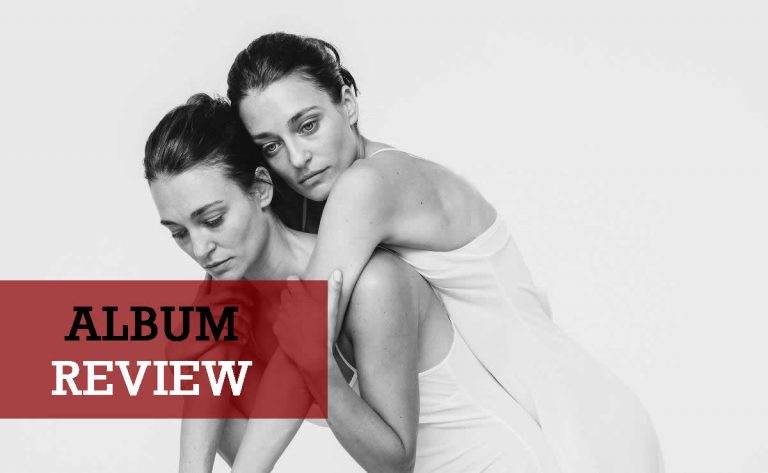 I first discovered the Jezabels when they supported Garbage at the Manchester Academy in 2012. I think it says a lot about their style to hold their own on the same stage as Garbage; Shirley Manson delivered one of the most memorable performances I’ve ever seen that night for her empowering stage personality. And yet, the Jezabels left enough of a mark that given the opportunity to try their new album Synthia I couldn’t resist.

I remembered them as being an amalgamation of 90s influenced indie, allure, and spunk. Did Synthia follow expectations? No actually, it didn’t, but in all the right ways.

What followed from when I hit play was a tour de force of feminist music. Not that it was the sound of bras burning in the distance and the chants of repressed women. Hayley Mary’s enchantingly beautiful and stunningly powerful vocals take us on a journey through solidarity with the issues and emotions a woman must face, in a way that is incredibly relatable, but also very enjoyable to listen to.

Synthia straddles symphonic, synthetic, and indie sounds creating a surprisingly clean and well rounded album. This profound ability to merge genres is perfectly demonstrated by the track ‘Come Alive‘ where the blend of sounds creates moments of raw vulnerability that move swiftly into moments of energy and power. At times the album is reminiscent of something by Depeche Mode with sounds you want to dance to mixed with haunting lyrics that are best appreciated in the wee hours of the morning.

Each track has its own distinct atmosphere – and indeed if I was going to use one word to describe this album, it would be “atmospheric”. Some songs are almost gothic leaning in their embrace of darker attitudes, for example the melancholic, melodic, and melodramatic ‘My Love is My Disease‘, and the punkier sounding ‘Unnatural‘. Their indie influences create songs that took me back to the 90s in their feel, with ‘Pleasure Drive‘ being one such example, and I’m sure would have gone down a treat 20 years ago.

A note of brilliance for me, however, is their ability to highlight some key issues in a way that doesn’t affect the approachability of the music. “Don’t tell me to smile when for all you know I just buried my mother” is a fantastic lyric that I’m sure speaks to everyone who has ever been told they’d be pretty if they just smiled. The whole song ‘Smile‘ gets to grips with the battle between an urge to be desired and doing so for your own reason, rather than being desirable for someone else’s sake and in someone else’s way.

As much as I’d like it to, I don’t think this is an album that will appeal to everyone, but I think that’s okay. It’s refreshing to hear something so original produced to such high quality. I recommend for every feminist who enjoys female fronted bands with bags of atmosphere.  Just make sure you do give it a listen as you won’t be seeing them live over here for a while due to their fantastic keyboardist (who really does so much to carry this album) undergoing further treatment for cancer – my thoughts are with the band at this time.