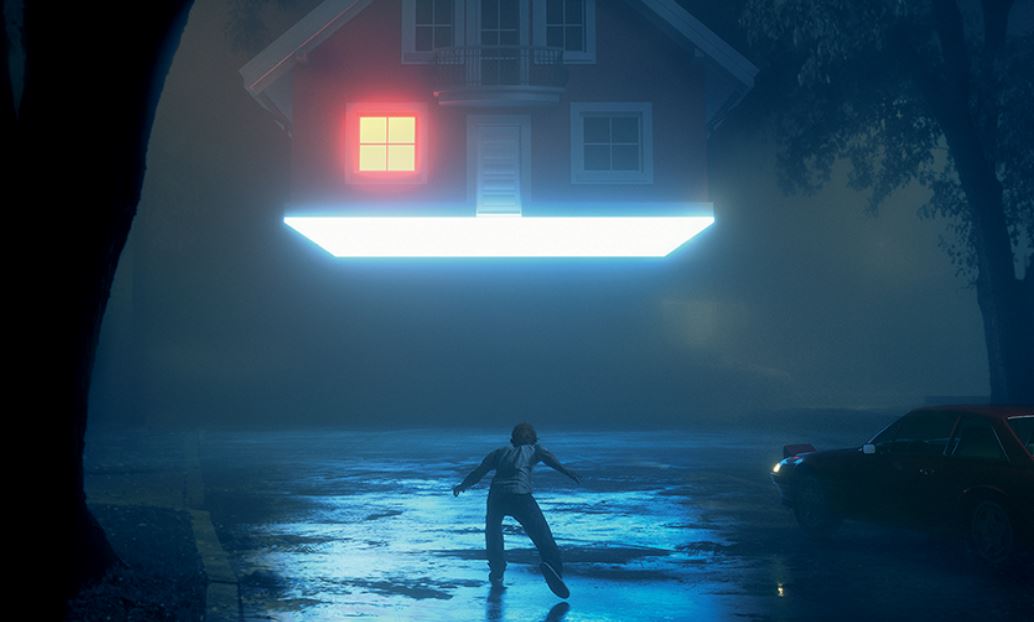 The great music critic Everett True once theorised that writing about music is largely pointless if all you want to do is describe how the music sounds. Instead, he argued, it’s far more interesting (and certainly more truthful) to describe how that music makes you feel. His approach is exemplified by my reaction to the second full-length from Toronto-based duo Electric Youth. This is an album that, more than anything else I’ve heard this year, has made me feel. And it’s stunning.

The album comes to us as a sort of aural lemons-turned-into-lemonade, as it was originally intended to be the score to a feature film made by the band’s fellow Torontonian Anthony Scott Burns. Sadly (or not, depending on how you look at it), creative differences conspired against the creative partnership and both band and director parted ways. Electric Youth, however, realised they had something very special on their hands (do they ever). They decided to hang on to their project and bring it to fruition. Thusly, our lives are immeasurably enriched.

Listening to this album has made me create an entire movie in my head, from the opening sequence right through to the closing credits. I can picture exactly how this movie will look and what emotions it instills in me. I can’t describe any of this in any detail that will resonate with you, because it’s my movie in my head. Upon listening to this gorgeous, haunting record, the movie that YOU envisage may well be different. And that’s fine. In fact, it’s fucking beautiful.

I’m still loathe to even try and describe the sounds here, but I appreciate that my stubborn persistence makes me look like something of a nebulous twit, so I will meet you halfway – the album’s reference points are easy to identify: John Carpenter, Boards of Canada, Wes Craven, Vangelis, Tangerine Dream, Nicholas Winding Refn. But what Electric Youth – so long lumped in unfairly with synthwave and cosy 80s nostalgia – have done with all these elements is achieve something extraordinary. They’ve created music which transcends genre, bypassing easy labels entirely. Instead, it goes straight to the heart and the subconscious, where it takes root and creates an entire Universe in your head.

Songs like Still My Love and It’s Them are examples of that most wonderful of things – art that instantly resonates with your soul. This is music to fall in love to and with; a monumental, soul-satisfying achievement that will get its hooks into you within seconds of pressing Play, and stay with you long after you’ve finished listening.

Somewhere out there, a parallel universe exists where Breathing: The Movie exists, soundtrack intact, and it’s the best goddamn film ever made. Until inter-dimensional travel comes along, we have this magnificent record to tide us over. A gleaming, ethereal triumph.