"Collecting evidence had gotten old a few hundred bullets back." 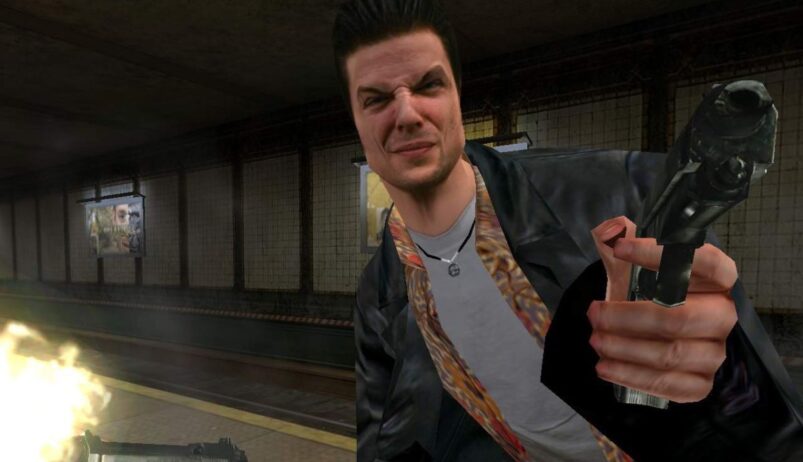 One of the more shocking and exciting announcements of 2022 so far has been that Rockstar and Remedy have entered into a partnership for the Finnish game development studio to remake their classic games, Max Payne 1 & 2, for next-gen consoles.

Considering that Remedy have their work cut out for them with a rumoured multiplayer game set in the Control universe, along with the highly anticipated Alan Wake 2, a project like remaking Max Payne 1 & 2 might seem like they’re taking too much on, but if any studio has the potential to kill it, it’s going to be Remedy.

That said, remaking a classic such as the first two Max Payne games means there’s potential for there to be changes and tweaks in the established formula. Some of them could be good, but there’s the potential that they might not be either. With that in mind, we’ve compiled a short list of things we’d like to see, or not see as the case may be, in the Max Payne 1 & 2 remakes.

While the story and general character changes for the leading lad might have made some people sour on Max Payne 3, one thing that most people can agree on is that the gameplay is still brilliant, even 10 years after release. Shoot dodging by itself is pretty timeless anyway, with upcoming games like El Paso, Elsewhere showcasing a still present desire to emulate that classic gameplay feel, but the upcoming Max Payne remakes could do well to borrow from Max Payne 3’s overall gameplay.

The cover system included in Max Payne 3 helped give fights a bit of extra strategy, especially if there were too many bullets flying your way, while the Euphoria physics engine gave every character real weight during combat. It was more than just simple ragdoll animations, as you could shoot specific limbs to cause realistic reactions, like a leg shot causing someone to fall down the stairs which you could enjoy in slow motion while shoot-dodging goons.

It doesn’t have to be a complete retrofit. The three weapons maximum system could be removed, along with the over-the-top stylistic choices that Max Payne 3 made. Still, there’s a solid core within Max Payne 3’s game engine that’s just begging to be explored once again. I’m a simple man, but slow motion headshots while riding on a zipline is everything that I need.

Also, classic Max Payne comic book panels, please. It doesn’t have to be every cutscene, but just let us have the nostalgia. 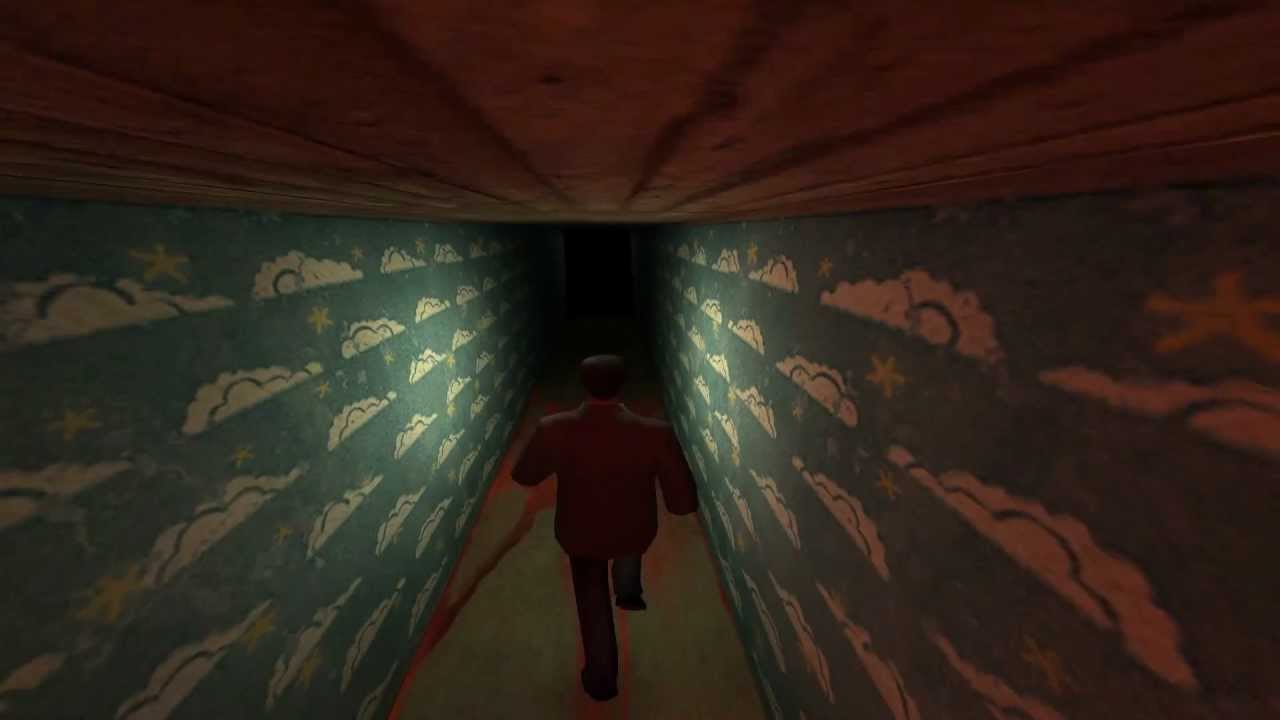 This is more relevant to Max Payne 1 than anything, but one of the more memorable aspects of the game itself isn’t the actual shooting, but the creepy, nightmare levels where Max would experience flashbacks of the demise of his family. They were a surprising tonal shift from the usual bloody murder and gunfights, but they became an iconic staple of the first game.

Truthfully, they were an indication into what Remedy were about as a development studio, as they’ve explored their fair share of horror games since Max Payne 1 & 2. The original Alan Wake was about as camp as horror got, while the upcoming sequel seems to be their darkest game yet. Even Control has its horror elements amongst its general surrealism.

It’d be great to see what modern Remedy could do when exploring those classic scenes.

3. Keep James McCaffrey As The Voice Of Max 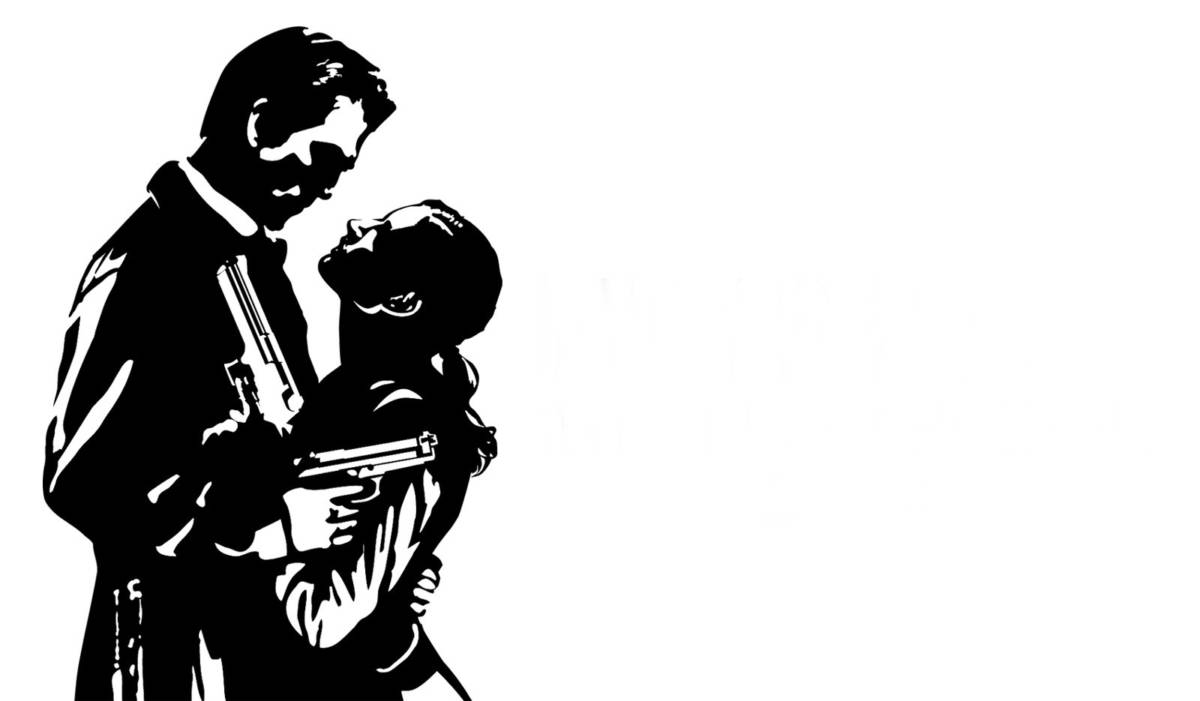 Depending on the scale of the remakes that Max Payne 1 & 2 will receive, it’s possible that Remedy could try to cast a new Max Payne when recording lines, which is understandable. However, if it can be avoided, Remedy should just try to get James McCaffrey to reprise his iconic role as Max Payne. Definitely don’t get Marky Mark Wahlberg in though, whatever you do.

James has been the voice of Max Payne since the beginning, and while the actor is getting on in years now, one more voice role as his most famous character should be right within his wheelhouse. Truthfully, it just wouldn’t feel like a Max Payne game without hearing McCaffrey’s dulcet tones. There’s no one else out there who could even come close.

Fans of Remedy will no doubt be aware that the developer is creating a shared universe for their franchises, with Control and Alan Wake taking place in the same world. With Remedy remaking Max Payne and Alan Wake 2 coming in the future, there will likely be a temptation there to add something to the Max Payne remakes to tie the two worlds together, but let’s just not, eh?

While the first game in particular dabbled with mythology and horror, there’s nothing outwardly strange or paranormal about the franchise, aside from Max’s weird relationship with time. Being able to slow down time when diving is a power, right? Either way, Max should remain his own thing. No team ups with Wake, no weird Hiss monsters messing up the place and definitely no Quantum Break shenanigans either. Keep Payne by himself, ta.

Max Payne 1 is known for two things. 1) the slow-mo shooting dodging, and 2) Max’s weird grimace that comes courtesy of Remedy’s creative director Sam Lake. I’m not saying his normal face is weird. He’s a handsome lad, but that grimace though.

As a result of Remedy’s ambition far exceeding their overall budget, the development studio had to use their own staff as actors during the game’s graphic novel sections and face scanning, leading to Lake’s face being used for Max Payne. Even Lake’s mother was used to play main antagonist Nicole Horne.

Remedy have confirmed that the remake will be using Northlight engine, Remedy’s proprietary storytelling engine used most notably in Quantum Break and Control. Both games boast impressive visuals and facial scans, so it’s almost a guarantee that the classic Max face will be a thing of the past, but that doesn’t mean it needs to be completely forgotten about.

One of the most nostalgic parts of Max Payne 3 was the unlockable classic Max outfit, complete with the silly face, and while a remake of the classic games will likely mean that the old school Max face is going to be changed, some kind of unlockable or easter egg would be delightful.