Let us talk to ya! 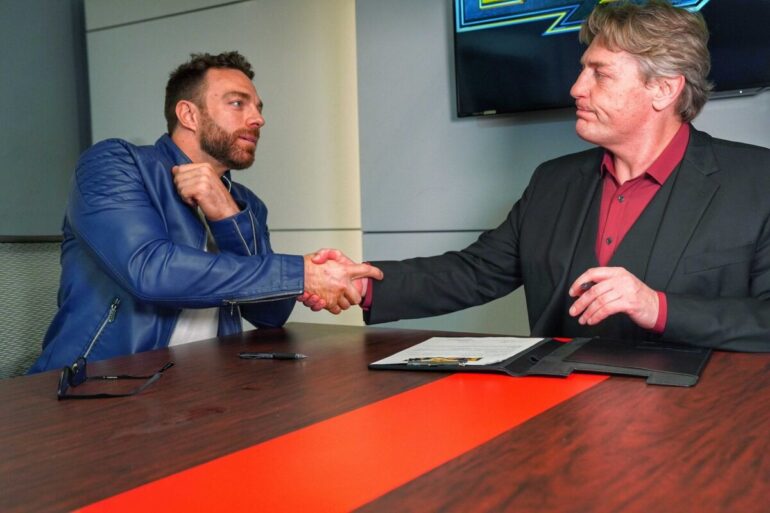 Just hours before Takeover: Vengeance Day, PWInsider reported that Eli Drake had signed with WWE and would be part of the next class at the Performance Center. Then, during the usually uneventful TakeOver pre-show, the man now known as LA Knight made his presence felt.

Starting off with his familiar catchphrase, “Let me talk to ya”, he was a welcome break from the droning Sam Roberts; quickly showcasing his dynamite skills on the mic. Credit to him, he managed to repeat his new name with enough confidence that I think it could grow me.

The 38 year old former Impact and NWA star seems like a perfect fit for WWE’s main roster. His style is effective but not too flashy and focuses more on his ability to cut great promos. His mic-work has often been compared to some of the greats, including names like Dwayne ‘The Rock’ Johnson, a huge compliment for any budding talent.

Someone as well rounded as Knight could easily rise through the ranks and eventually earn the NXT or North American championships after a few months on the roster.

On the post-TakeOver conference call, Triple H expressed his admiration for LA Knight’s previous work. With the man behind NXT is seemingly in his corner, this has to be a sign of big things in Knight’s future. Triple H also said the Knight wanted to be on the biggest platform and NXT provides him the opportunity to square off with some of the best talent in the world. This list will look at 5 potential opponents NXT’s newest signing will look to run through in the pursuit of gold.

KUSHIDA could be a great first program for LA Knight. If NXT are looking to turn LA Knight into a big deal sooner rather than later, Knight could try to use him as a springboard into the championship picture, referencing ‘The Time Splitter’s failure to capture his own North American title reign following the match against Johnny Gargano.

A clear size difference between the two would create an interesting dynamic, add in Knight’s heel psychology forcing KUSHIDA to fight from underneath like a true babyface; trying to stop KUSHIDA from being able to utilize his speed or find an opening to lock in the hoverboard submission.

In the past, LA Knight has had some fantastic performances against smaller, more technical wrestlers. See his battles with Austin Aries in Impact Wrestling in case you need a reminder.

Despite their shared tenure on the Impact roster, Eli Drake and then Killer Kross never had the chance to square off. Kross is on a path back to the NXT championship he never lost, possibly as one half of the rumoured WrestleMania match.

If Knight wants to insert himself into the title picture, a massive win over Kross is the way to do it. This might be a little too soon but Knight isn’t the kind of character to wait his turn. Besides, Karrion seems to be more involved in the mid-card scene at the moment, so a quick bout or two with the newcomer could be on the cards.

While Kross isn’t a traditional face it would be entertaining to see him ragdoll the loudmouth Knight around, who would suit the chicken-heel perfectly as he establishes himself on the NXT roster. 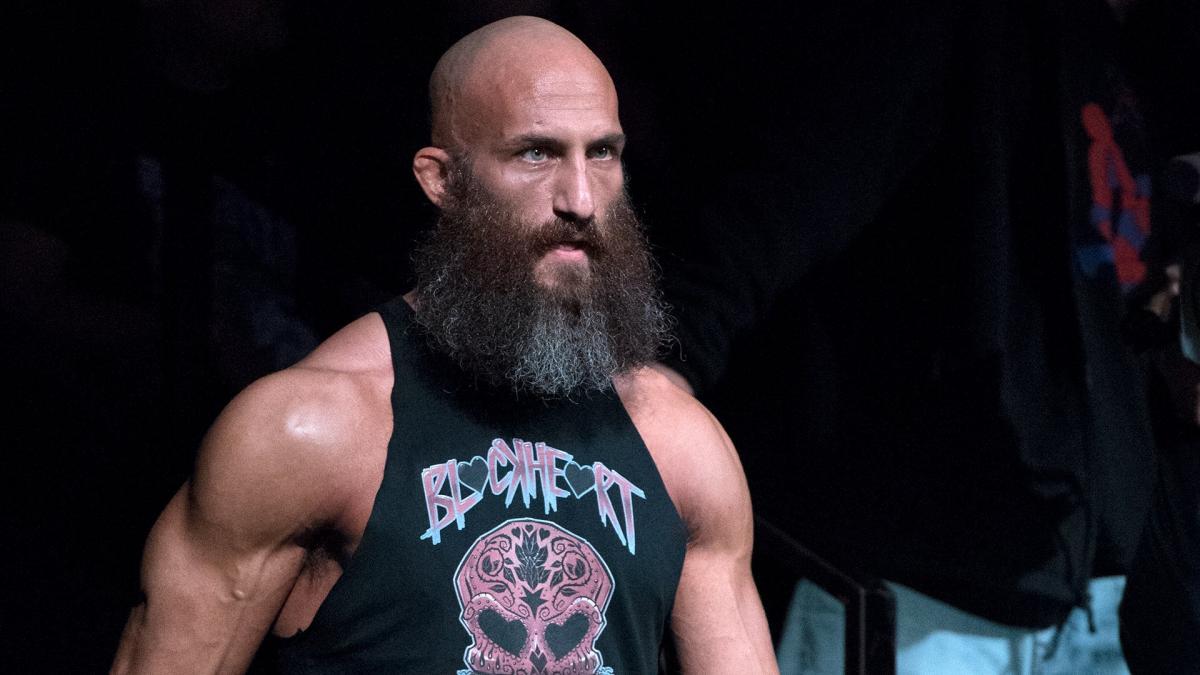 After his unsuccessful Dusty Classic semi-final, it’s time to have Ciampa return to a meaningful singles program. At the moment, he seems to be the proving ground for newest NXT signings: Kross, Thatcher and maybe next up, LA Knight.

His goal has been to deal with the entitlement of the NXT roster so he’s not going to be happy
about Knight running his mouth and setting his immediate expectations of championship glory. The build to this match would be as interesting as the match itself, with them exchanging masterful promos the weeks preceding ;the loudmouth Knight countered by the soft spoken intensity of Ciampa.

Knight on the short lived Eli Drake Show talked about his preference for storytelling over just doing moves. Ciampa was part of the best long term storyline WWE has had in years in his wars with Gargano, so he would give Knight exactly what he wanted.

Now that it looks like O’Reilly is on the path to being a babyface, he’s going to need some strong heel threats to go up against. Once the Undisputed Era drama is over, LA Knight could be a perfect roadblock on his road to singles gold.

While O’Reilly is more technical in his offence, he and Knight share a preference for a methodical paced match. With the right amount of time they could tell a great story in the ring.

O’Reilly always chewed the scenery when part of Undisputed Era but it would be interesting how he keeps it up against someone as equally charismatic and likeable.

Knight is clearly intent on going straight to the top of NXT and right now Finn is the man at the top of the mountain. This is a match that could easily main event a TakeOver with or without the NXT Championship.

Finn’s wrestling style is ever-evolving, becoming more technical and strike based. His matches with O’Reilly and Dunne have been more psychological than the false finish filled TakeOver main events of the past. This would make him and Knight perfect opponents for each other; both veterans that would be able to come together to tell a great story in their match.

Before Finn’s time in NXT is over, he will use his position to make some new stars that can carry the black and gold brand going forward. A win over the 2 time and longest reigning NXT champion would cement LA Knight as a future headlining star.