5 Games To Play Before Ghost Of Tsushima

If you've got some time to kill before July 17th, here you go. 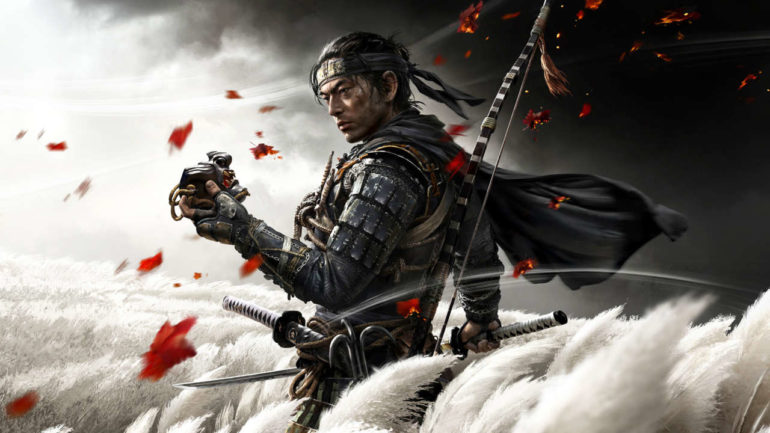 It’s a good time to be a PS4 owner right now, with two huge exclusives dropping within the space of a month. While The Last of Us Part II has divided the opinion of many, there’s no denying that it’s been a phenomenal hit for Sony’s console, achieving impressive sales figures just a few days after launch. Now, all eyes are on Sucker Punch’s Ghost of Tsushima to impress.

Sucker Punch’s track record suggests that Tsushima should be a hit, with their previous franchises Sly Cooper and Infamous all garnering critical and commercial success. Naturally, Ghost of Tsushima is quite the departure from games about people with superpowers or a raccoon who also moonlights as a master thief.

In Ghost of Tsushima, you play as the main character, Jin Sakai, a resident of the island of Tsushima around the time that the Mongols begin their invasion. With the brutal horde decimating the island and its inhabitants, Jin resolves himself to protect his island and loved ones by any means necessary, even if that means adopting less honourable methods.

With a fully explorable open world free to explore, filled with secrets, encampments and enemies to butcher, Ghost of Tsushima looks to be an adventure well worth checking out, but it’s still a few weeks until the game launches. If you’re looking for something to play in the meantime, here are five games to check out that share similarities with Ghost of Tsushima. 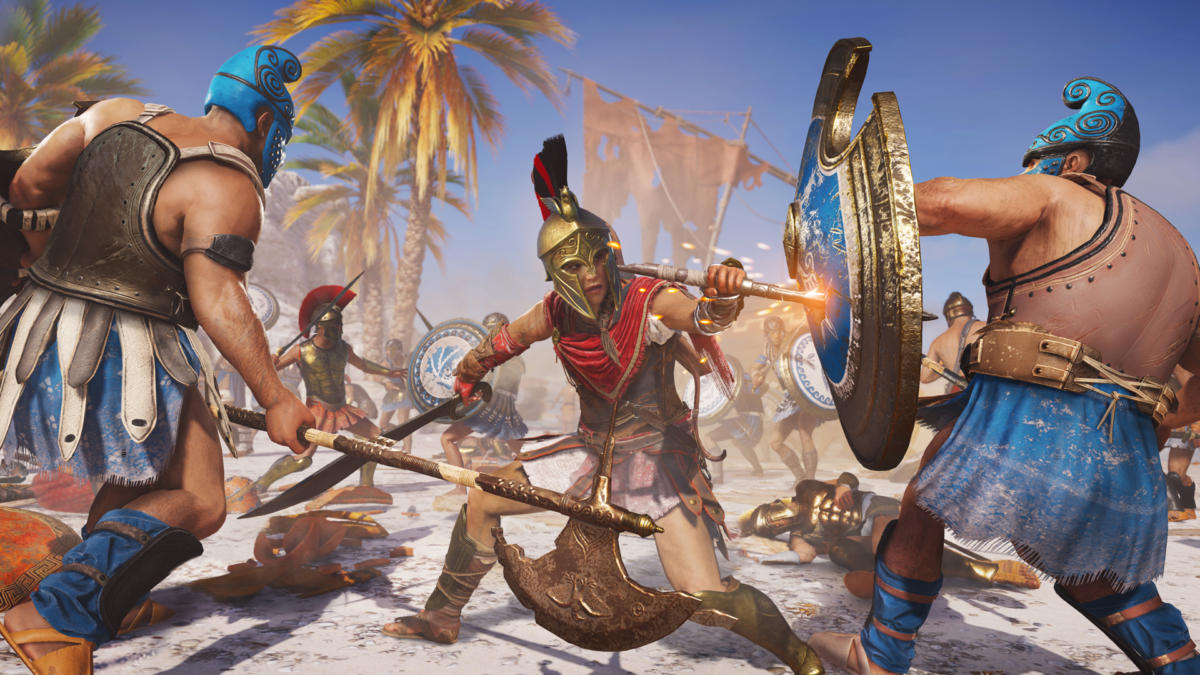 In broad genre strokes, Assassin’s Creed Odyssey is the most similar game possible to Ghost of Tsushima. If the AC series ever decided to focus on Feudal Japan, like people have seemingly been asking for for decades, then the similarities would be even more obvious, but for now, let’s talk about Odyssey.

Both games focus on an important historical time (Ancient Greece for Odyssey) and gift players an expansive open world to explore. They also focus on melee combat and stealth as a means of dispatching the various enemies you encounter, though from the looks of gameplay we’ve seen for Ghost of Tsushima, Jin has a bit more of a peaceful approach to the local wildlife than Alexios and Kassandra. 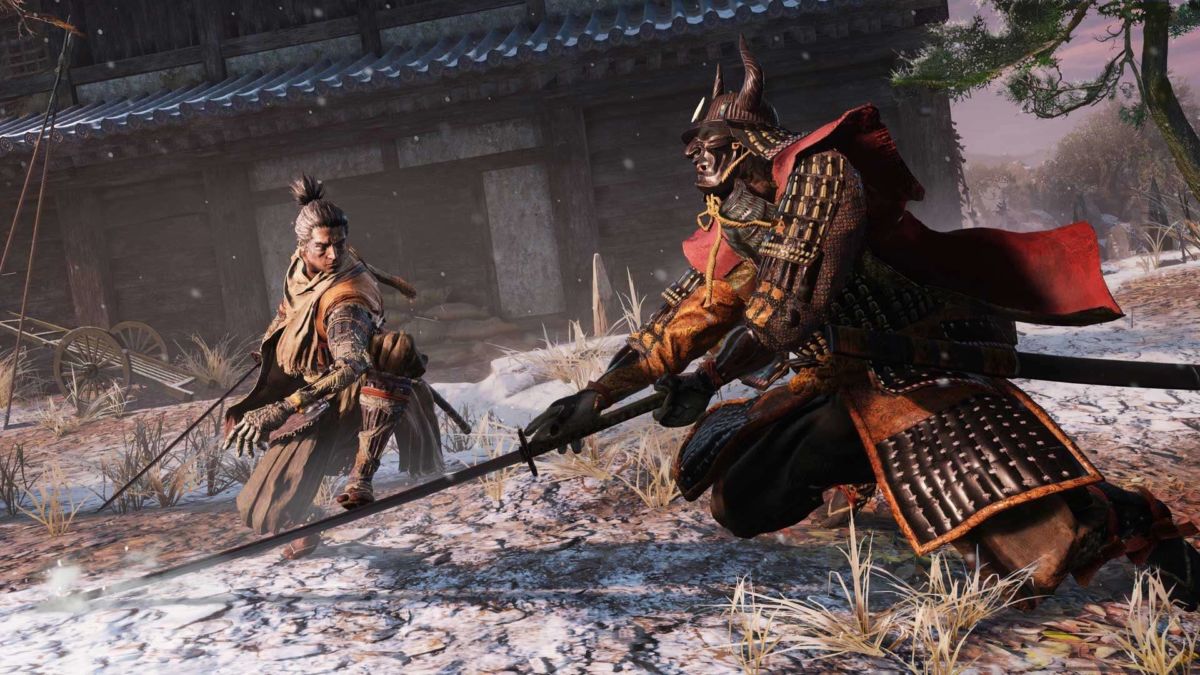 From a gameplay perspective, Sekiro: Shadows Die Twice is perhaps most similar to Jin’s Ghost form in Tsushima. We’d also say Tenchu is similar, but it’s much easier these days to play Sekiro than a series that hasn’t seen a new release since 2009. As you progress through Ghost of Tsushima, you’ll be able to tailor your abilities as an honourable Samurai or as the Ghost, a dishonourable ninja more concerned with stealth, deception and cool backstabs. Sekiro features plenty of the latter.

Sekiro’s main character, Wolf, is a Shinobi that utilises superior acrobatic abilities and a variety of tools to take on armies of soldiers and a variety of monsters to boot. With a prosthetic arm, Wolf can use this as a grappling hook to reach higher locations, or incorporate it into his attacks to decimate his opposition. While Jin doesn’t have his arm cut off (as far as we know, the story might say otherwise), he can utilise smoke bombs and his agility to massacre Mongol camps and strike fear into Tsushima’s occupying force. 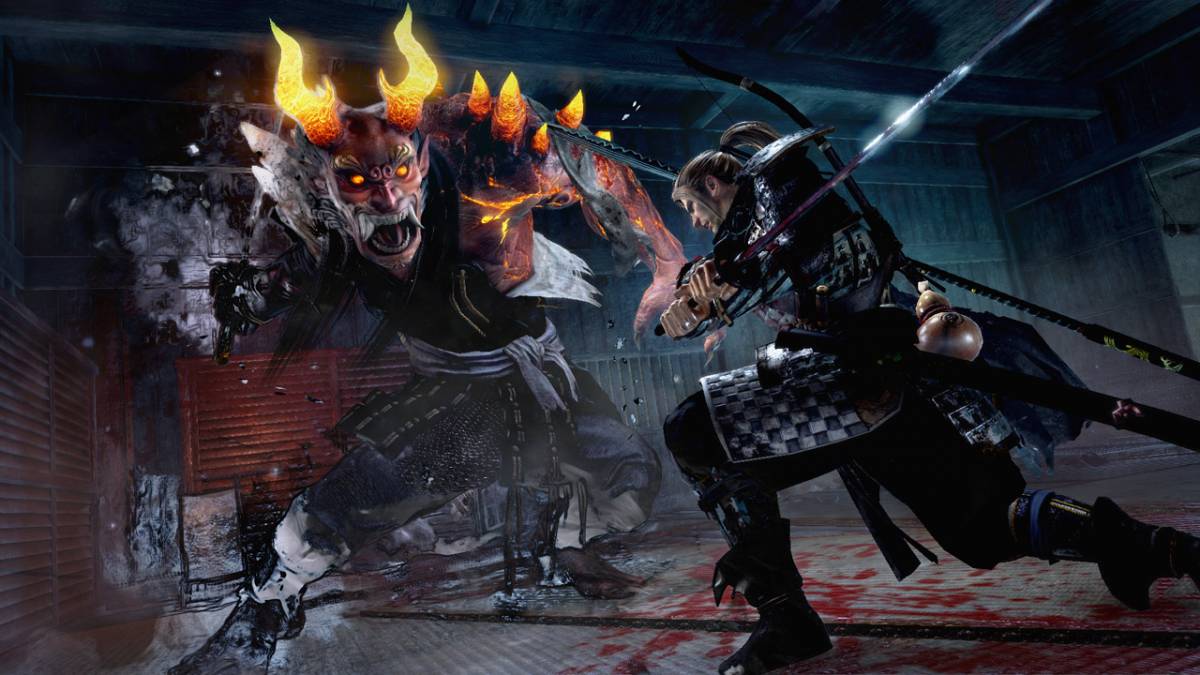 While Sekiro bears a heavy resemblance to Tsushima’s Ghost style, Nioh is similar to the game’s Samurai style. In both games, players will be able to utilise parries to open up opponents to extra damage. Parries are essential to success in Nioh and it looks like the same will be true of Ghost of Tsushima too, if you’re trying to play honourably anyway.

Both games also utilise the idea of sword stances to achieve different outcomes in combat. Nioh’s stances include low, medium and high, which range from high speed and low damage to low speed and high damage. Tsushima will offer a similar system, with two currently known stances, Stone and Water. Stone style will let Jin easily deal with the Mongol swordsmen, while Water style was created in response to the Mongol shieldsman. It’s likely that more stances will be unlocked throughout the game, ensuring the combat remains fresh and interesting. 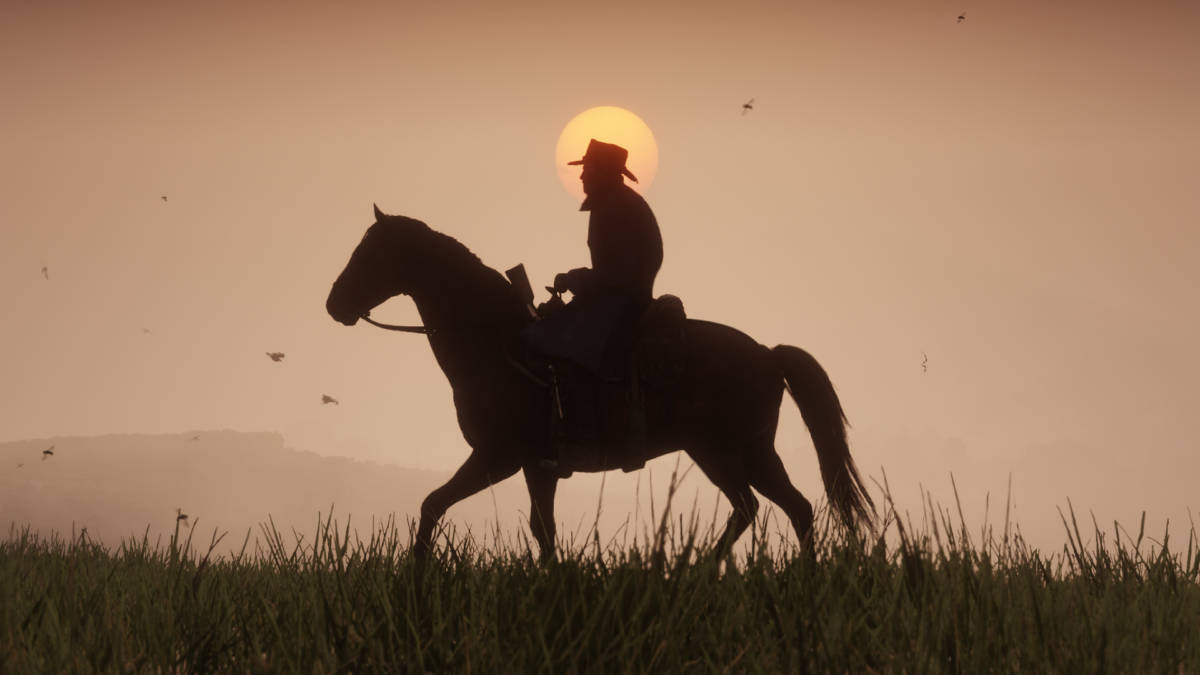 Alright, stick with me on this one, because this might be a little bit of a reach. From what’s been shown of Ghost of Tsushima ahead of its release, it appears to me that Ghost of Tsushima exists as the narrative opposite to Red Dead Redemption 2. Both games share some similarities in that they’re open world action adventure games, but it’s the world and story that appear to show two different sides of the same coin.

In Red Dead Redemption 2, you control the outlaw Arthur Morgan, a morally dubious character endlessly pursued by the Pinkertons and the emergence of a civilised society as a whole. As you progress through the game, Arthur is forced to confront his own moral compass, grappling with the realisation that he was awful in the past, but can strive to do better for the ones he loves in the future.

Ghost of Tsushima is the mirror image of that storyline, as the relatively peaceful and civilised society of Tsushima is shattered by the sudden Mongol invasion. As one of Tsushima’s most skilled warriors, Jin is forced to push his morals to the side in order to drive out the oppressors. While the full details of the story are a mystery, Ghost of Tsushima appears to tackle themes of doing bad deeds for the greater good, and how that can change people for the worse. Okay, maybe Tsushima actually has more in common with Hot Fuzz. Either way, food for thought.

Way Of The Samurai 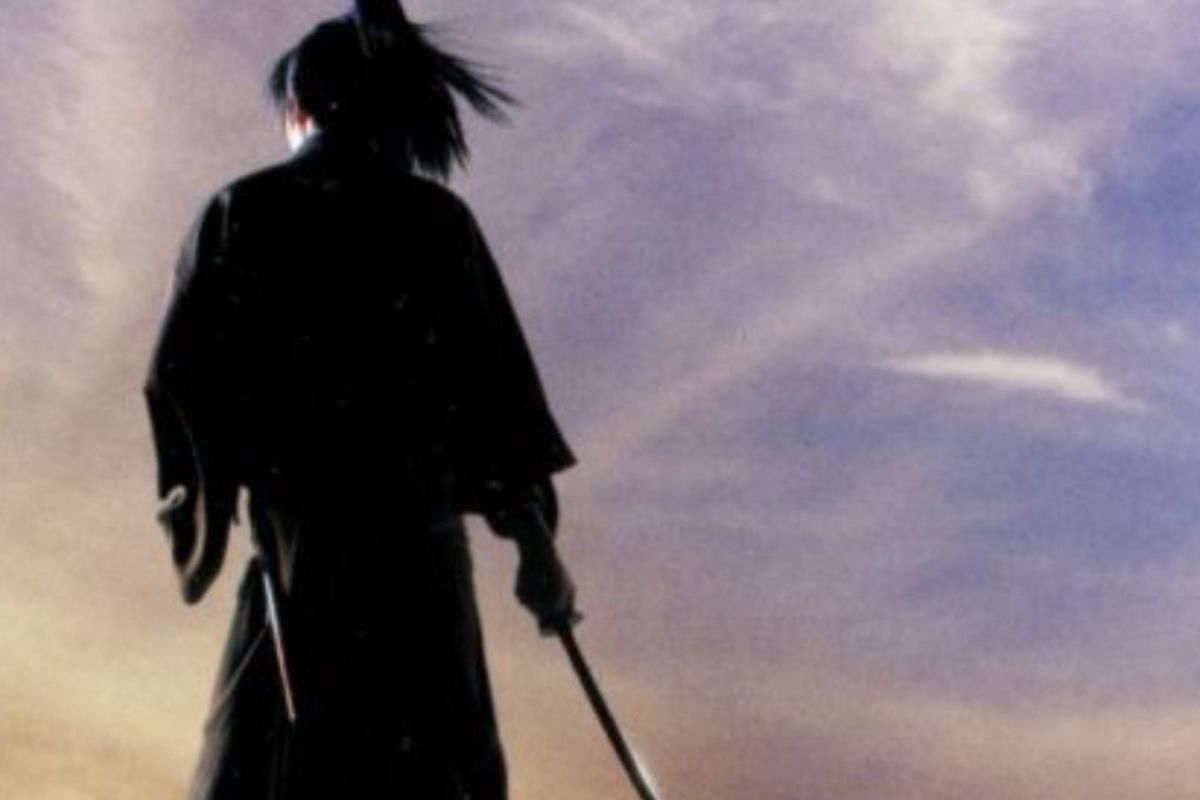 If you ever truly wanted to experience the life of a samurai warrior, the Way of the Samurai series is often considered the go-to, even if it is a bit janky. One of the key selling points of the series is that you are completely in control of how the narrative plays out, allowing you to experience multiple playthroughs with multiple endings.

While Sucker Punch hasn’t promised that level of narrative choice for Ghost of Tsushima, Way of the Samurai is still a good pick to play before the PS4 exclusive launches, allowing you to immerse yourself further into the Feudal Japan world. Just make sure you don’t accidentally kill the wrong person, because then you’ll be starting another playthrough.