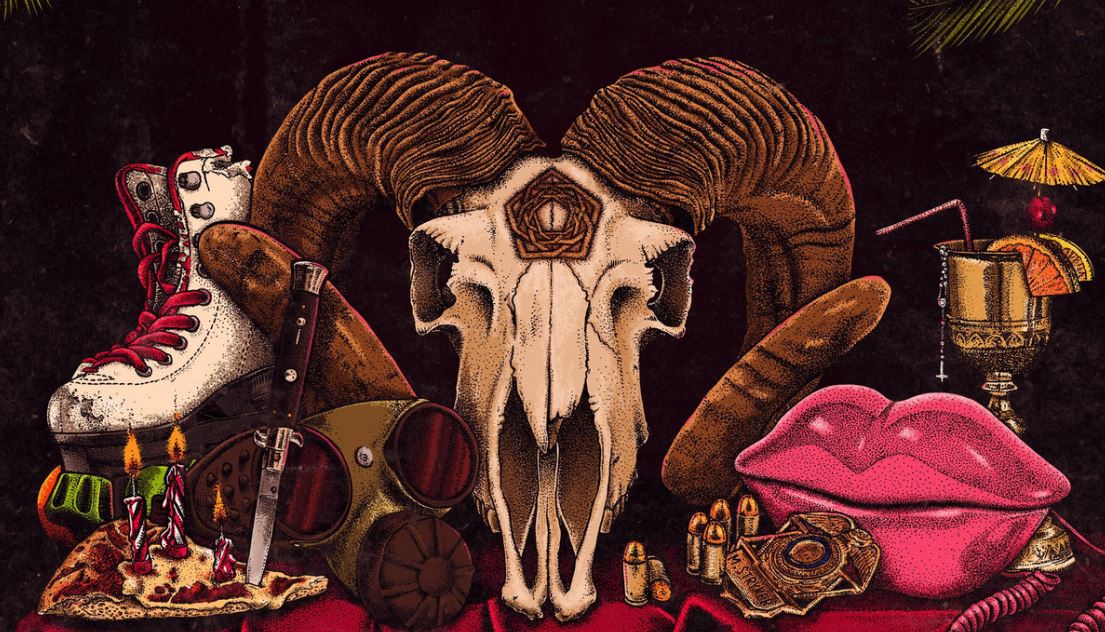 The internet seems like it’s sped everything up since it became widely used. This is especially true of the development of new music genres. Many new genres have spawned entirely from the internet such as cloud rap and vaporwave. Among these genres is synthwave, also called retrowave and outrun.

As the names suggest, it’s an electronica sub-genre that takes heavy inspiration from not only 1980s synthpop, but from movies, TV shows, and games from that era. Its popularity dramatically increased with the soundtracks of the 2011 film Drive and the 2012 video game Hotline Miami featuring several songs from artists working within the synthwave genre.

With the numerous releases that fall within the genre, it can be difficult to figure out where to start. Searching for the term on sites like Youtube and Bandcamp brings up hundreds of results. So here are five albums to listen to if you’re looking to get into synthwave.

This was my own gateway drug into synthwave. That the first track is called “Dreams” is appropriate. This is a beautiful, dream-like album. After stumbling on it by accident, I went and listened to almost all of what Timecop1983 has released so far. I can’t choose a favorite, but I’ve got to give this one credit for getting me into this artist and this genre in the first place.

This is a relatively new album, having been released in 2016. But damn, it’s a good one. Several songs feature vocals from singer Ollie Wride, and he does such a great job that I wish there was a full album with him working together with FM-84. Despite that, FM-84’s production is so wonderful, it stands on its own in the instrumental tracks.

80s nostalgia is one of the defining themes of synthwave. This is especially true of Mitch Murder’s Current Events, a concept album exploring both the defining events and everyday life in the decade. With several of the tracks, it’s almost surprising they were actually made in the early 2010s instead of the 1980s. It’s no wonder the album is considered a defining work in the genre.

Here’s an album if you want something with a harder edge. Everything about Redline invokes mental images of fast cars and cheesy action films. All from the 1980s, of course. This is yet another album that helped define synthwave as a genre. Several tracks feature robotic vocals that your mileage may vary on, but they fit in the overall aesthetic of the album perfectly. Put this one on while you’re speeding down the highway.

Carpenter Brut was one of the most hyped synthwave artists I came across. When I finally got around to listening to him, I wasn’t disappointed. This is technically a compilation of Carpenter Brut’s first three EPs, but it’s worth getting the whole trilogy. These dark tracks, ranging from moody to aggressive, are like the soundtrack to some lost Dario Argento film. Much as I’d like to see that lost movie, I’m very satisfied that just this album exists instead.