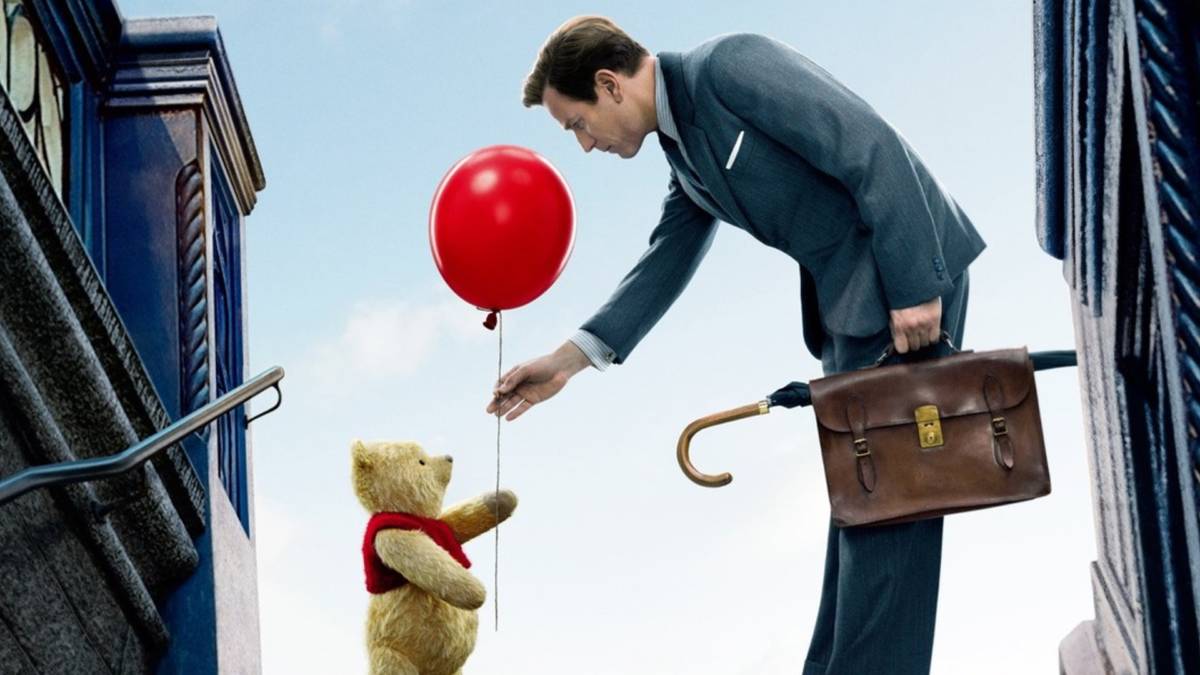 With huge blockbusters like Avengers, Jurassic World, Deadpool and Solo now behind us, you may think that cinema releases are going to be quietening down going forward. But never fear, there are still some pretty big names coming to the big screen, albeit with slightly newer and alternative interpretations.

Set to be perhaps the biggest opening of the month, Christopher Robin follows Christopher Robin (Ewan McGreggor), as he reconnects with his long-forgotten stuffed childhood friends in adulthood. After Christopher helps that ‘silly old bear’ out of a jam, Pooh and the gang decide to return the favour, following Christopher Robin in to the real world. Like Peter Rabbit and Paddington 2 before it, Christopher Robin is sure to draw in families and become a crowd-pleaser for audiences of all ages.

2. The Spy Who Dumped Me

Fan-favourite SNL member Kate McKinnon teams up with Family Guy alum Mila Kunis to deliver a comedic take on the spy genre. After her ex-boyfriend comes crashing back into her life, Audrey (Kunis) and her best friend Morgan (McKinnon) become swept up in an international conspiracy after she learns that said ex-boyfriend is actually a CIA agent, and the villains after him are now after her too.

One for the horror fans, Slender Man taps in to the enduring popularity of the creepypasta meme that originated in 2009. The film will follow a group of teenage girls as they attempt to uncover the secrets of the creature after one of their friends goes missing, only to find that they have, in turn, been targeted and are now being haunted by the Slender Man. The trailer, released in January, doesn’t give much to go off, but did spark controversy due to it unearthing bad memories (and a subsequent petition to have it cancelled) of the ‘Slender Man stabbing’ four years ago.

Fans of Mark Wahlberg will also be sated in the coming month, as the Bostonite reunites with frequent collaborator Peter Berg (who directed Wahlberg in previous hits Lone Survivor, Deepwater Horizon and Patriots Day). This time, Wahlberg steps into the role of a covert operative who has to transport a man with agency secrets twenty two miles without losing him to not only a vengeful crime lord, but also the local Indonesian authorities as well. The film may not be out yet, but a franchise consisting of a sequel and television series are already in the works. John Malkovich and Ronda Rousey also star.

Rounding out the month is a Melissa McCarthy comedy that’s already been making waves. From Brian Henson, director of The Muppet Christmas Carol and Muppet Treasure Island and the son of famed Muppets and Sesame Street puppeteer Jim Henson, the film sees Detective Edwards (McCarthy) re-team with her former partner and current puppet P.I., Phillips (Bill Barretta) to track down a serial killer who has been targeting the puppet stars of an 80s TV series. The feature previously made headlines after the company behind Sesame Street filed a lawsuit for mentioning their show in the marketing, fearing that this violent drug and sex-fueled film might do damage to their kid-friendly reputation.