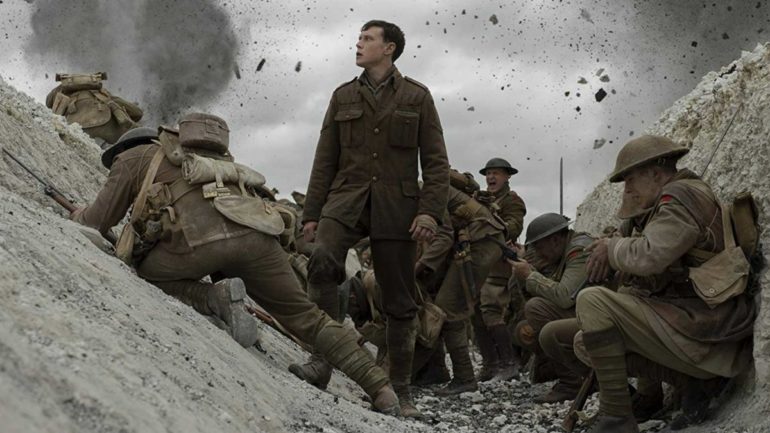 There were few surprises this year with the BAFTA winners. The real question is what impact these winners will have on the Oscar voters, who will hand in their ballots on February 4th. 1917 seems to have all the momentum going into the final week with wins at the Golden Globes, Producers Guild, Directors Guild, and now at BAFTA. I will have my final predictions later this week.

Here are all the winners from the 73rd BAFTA ceremony.

READ NEXT: 12 Best South Korean Movies You Should Watch