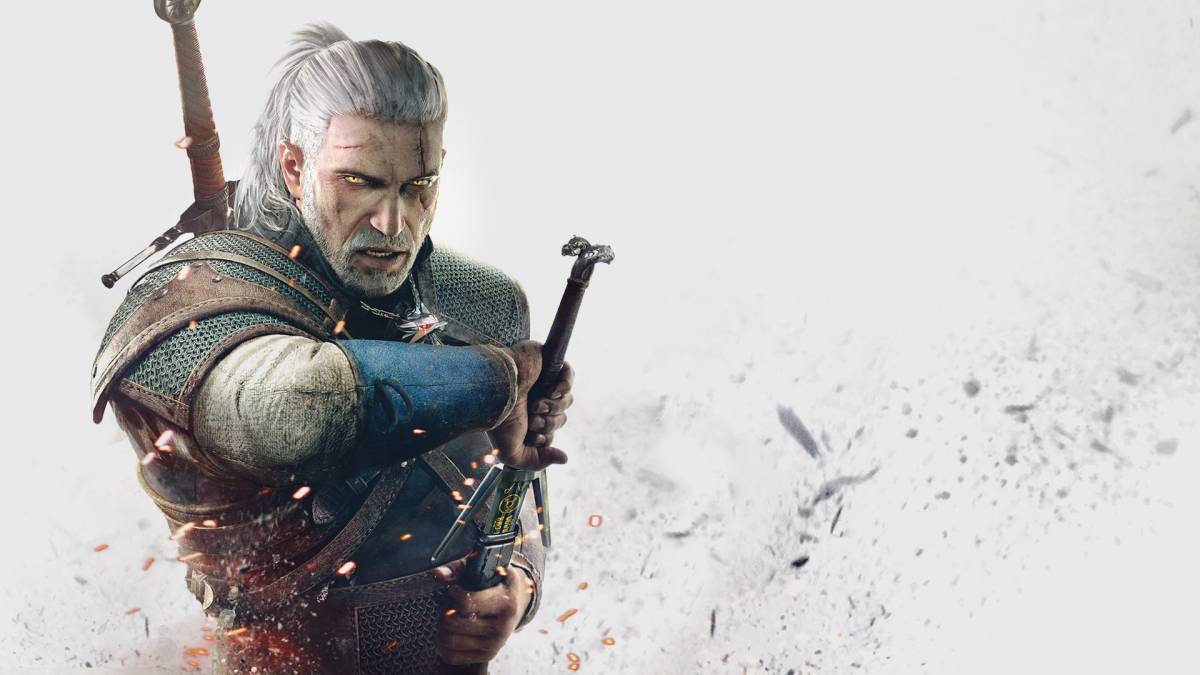 With Spotify unleashing a platform for gaming-related playlists and soundtracks, it seems listening to video game soundtracks is no longer such a guilty pleasure. You know, that same one that would prompt us to embarrassedly shield our phones or computer screens when our (theoretical) girlfriends came too close? Naturally, they’d then think we’d been watching nasty videos; but in reality, we’d been listening to the cheesy Sonic Adventure 2 soundtrack at an inappropriate volume. We could never reveal the sad truth about our music tastes, so: “yes, honeybunch. I’m watching lots and lots of lovely porn”. Life was so much harder back then.

But, it seems nowadays that we are free from these shackles of shame and can rejoice in one of the most important aspects of the gaming experience: those fresh BGM beats.

Obviously, compiling a list of the ‘very best’ original game soundtracks is a pretty naïve way to celebrate our liberation. We all judge with different criteria, and all gamers; young or old, conjure different memories from soundtracks and that’s what we love about them. This list however, aims to showcase some pretty sound contenders in the field, pun intended; and maybe some you might not have heard before.

Organic, haunting and extremely authentic to the world of The Witcher and the Northern Realms, the soundtrack to the Witcher III: Wild Hunt is a perfect fit. Featuring Percival Schuttenbach, a Polish Folk Metal Band (that’s actually a genre, check it out) performing many of the epic pieces that bind so much of the game together.

Going above and beyond, Mass Effect 2 times its soundtrack impeccably, delivering its inspired and original sci-fi score as and when needed to make the player think: “I am so hyped to take on this insane mission with my crew of alien bros”.

Although those of us without an Animus or a generic time machine have never seen it, it’s pretty safe to say that the Assassin’s Creed II soundtrack builds upon a captivating portrayal of renaissance Italy.

Shogun II’s soundtrack was so good, the Japanese Figure Skating Team used it in their routine at the 2014 Winter Olympics. Composed by Jeff van Dyck to slice like the katana between the Zen of a Shinto-Buddhist backdrop and the pounding drums of a feudal warrior culture, it’s far from a shameful display.

If you’re going to join an exclusive order of warriors in order to fight a horde of unspeakable evil that threatens the world, then the soundtrack had better be huge. Fortunately for Dragon Age: Origins and for us, it fits like a glove.