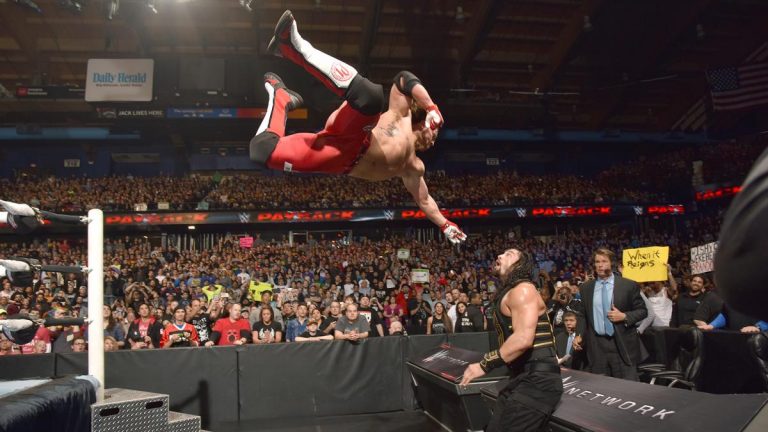 For many of my closest friends and loved ones, this is my admission, my confession and my burden to share.

After years of adulthood and doing general grown-up things like slowly suffocating myself in an overdraft, I have fallen back in love with WWE once again. I don’t remember when it happened but a hangover and a general lack of life essence to change the channel reignited my love for all things wrestling.

Like Martin Shkreli but with a conscience, I refuse to believe that I’ve done anything wrong and, in fact, am here to convert you to the ways of the piledriver. If you used to be a devotee to The Rock or a fond reader of the 3:16 passage, this list of the reasons why you need to start loving WWE again will make you nostalgia hard all over your keyboard and maybe in your mouth a bit. 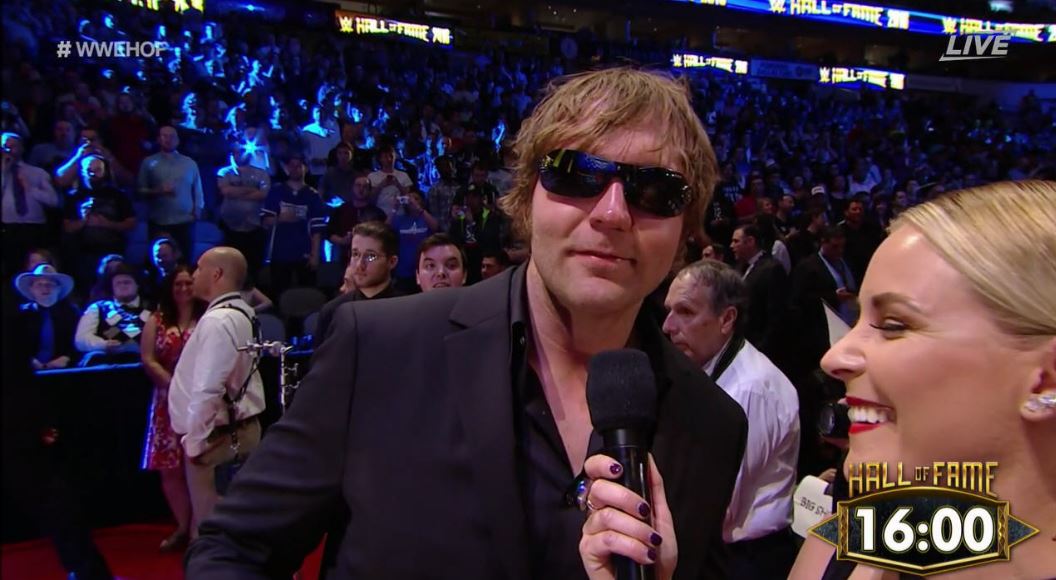 There’s nothing quite like waking up half-alive in the morning after a Malibu too many the night before and turning on the television to see dudes slapping each other on the chest and the soap opera storylines that surround them.

Forget your Sprite, sandwiches with all of the meat ever in them and 200 cups of tea, the only thing you need to see to ease your hangover from hell is a bit of RAW. Well, saying that, maybe just catch the highlights on YouTube – three hours is still about an hour too long.

2. The perfect excuse to switch off your brain

No disrespect to the storylines of WWE but it’s unlikely they will be challenging Vince Gilligan’s finest work for the accolades any time soon.

Good, there are too many shows which take themselves too seriously and, if you’re looking to relax after a stressful day, there’s no better to unwind than with a ringside ticket/watching in your pants in a darkened room. Just try not to think too hard about anything that’s going on ever and you will be fine. 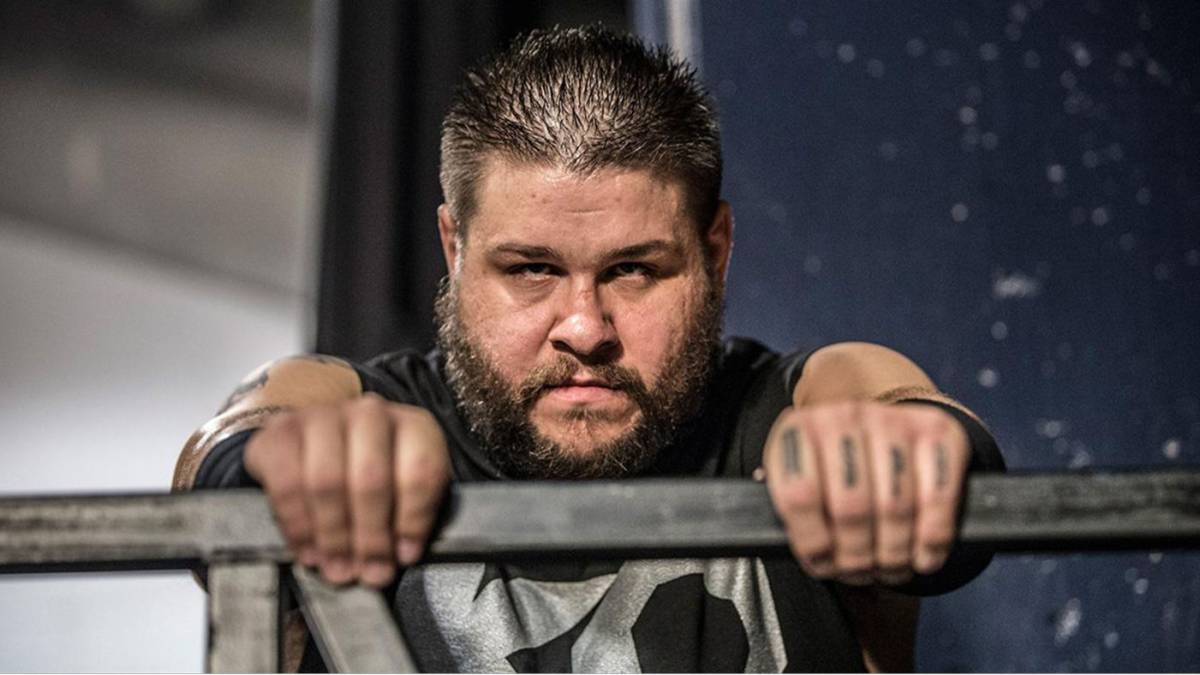 After Wrestlemania 32, a fairly okay  but ultimately forgettable event, not even the most dedicated of fans could say they were excited about the future of the product. Roman Reigns as champion has seen plummeting ratings with statistics showing that viewers turn off the main event when he’s a part of RAW.

However, that could all be about to change. Reigns is probably going to be champion until SummerSlam, but look literally anywhere else on the card and you can find greatness. Indie darlings are now the top stars of the company, with the likes of Kevin Owens and Sami Zayn putting on some of the best matches you will see in modern wrestling. The product is becoming more and more about the talent and that’s a great thing.

4. The Return of The Architect

To quote an absolute banger from 80’s rock band Cinderella, you don’t know what you got till it’s gone. Since Seth Rollins was shelved due to a freak injury, WWE simply hasn’t been the same. It needs the modern Shawn Michaels back. kicking people in the face and flipping everywhere.

As part of The Shield, Rollins ran amok on the WWE Universe before he dramatically turned heel, going onto win the WHC title at WrestleMania 31 in unforgettable fashion. His time as champion was only cut short through injury, leaving the door open for fascinating feuds and an absolutely absurd pop when he does return.

This creepy stable have converted one or two to their cause and with them going from strength to strength, they are the best thing to happen to the wrestling institution for a long while.

Bray Wyatt’s mic skills are as if The Rock the had been watching all three seasons of American Horror Story and he possesses the same amount of magnetism which made the Brahma Bull so popular all those years ago. WWE must believe in him to have in a segment with the man himself at Wrestlemania 32, even if he was embarrassed by a part-timer.

He’s got the whole world in his hands. Here’s hoping he can return from injury and capture the WHC title before too long; it’s well overdue.