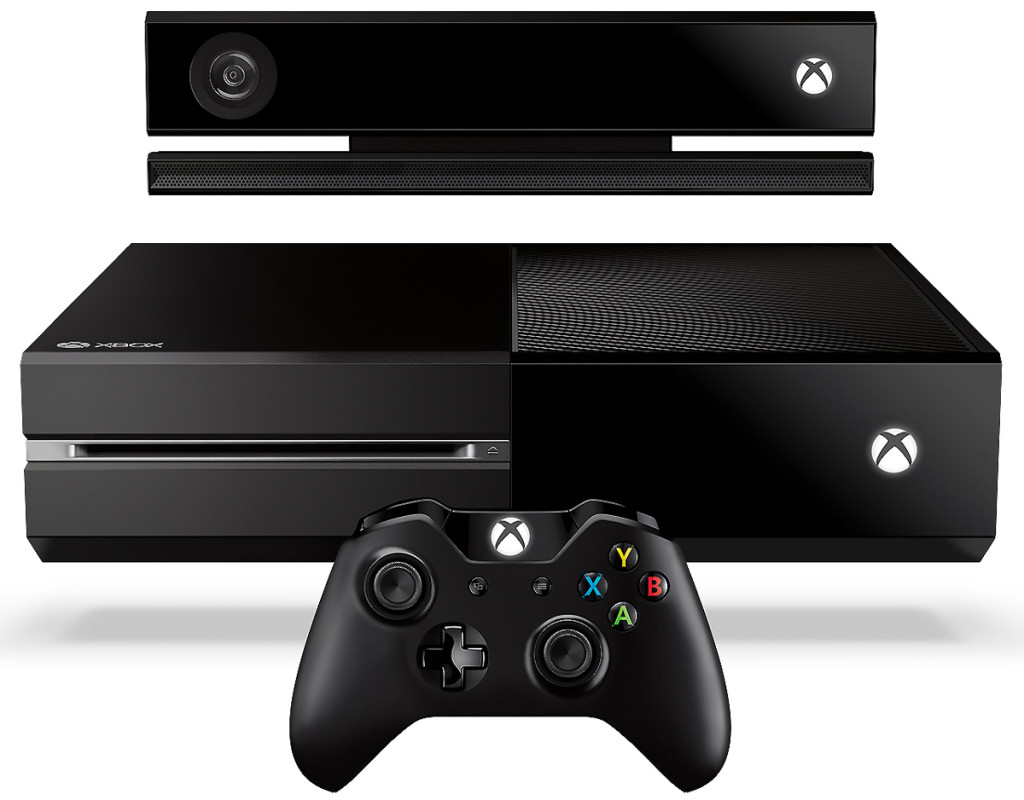 The Xbone is definitely no fossil. 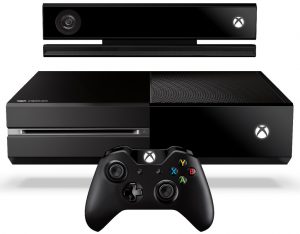 The excitement I felt queuing in line for my piece of the future was incredible, as the clock ticked closer and closer to midnight I knew that within moments I’d have the console home and set up. It was like Christmas had come a month early, opening up the boxes and taking all the components out of their little plastic bags and holding them up to your face to inspect in wonder (I do hope I’m not the only one). I already had a space ready in my bedroom and as it all came together, it was time for that first flick of the switch.

Expecting the console to whir into life I was pleasantly surprised with how quiet it was, the little white xbox light came on and the console played a little three note tune to me. After an install that took a couple of minutes she was set up and ready to rock!

The new dashboard looked really nice but it soon became apparent that it was awkward. Maybe it’s because I’d spent 6 years using the 360’s dashboard, or maybe it was because I haven’t used Windows 8 or a Windows phone but I just didn’t like how hard things were to find. I’m sure I’m not the only person who felt this as Microsoft are making lots of changes to the dashboard to make everything more consolidated and easier to find. After exploring the menus it was time to play a game and after putting in the disc, I was expecting to be away on some adventure right away. I was sadly mistaken as good old mandatory game installs had something to say about that.

At about 35% installed I was granted access to play my first game on my new console. I decided to play Assassin’s Creed IV:Black Flag, mainly because I had a good excuse to play it again but it was also a good way to see the differences between current and next gen.

It wasn’t very apparent at first but once I started to notice the little things: how realistic the smoke was; the way the sails moved in the wind and the detail on random NPC’s. I could tell this was definitely a step up, so next I decided to take a look at a fully next gen title in Dead Rising 3. The difference is a lot clearer, everything seems smoother with much more attention to detail. The loading times are a lot heavier than you’d expect from ‘the next generation of gaming’ and the fact that you have to install every game to your 500gb hard drive at between 15-40gb per game is a very visible problem for your console’s future.

Overall the console is a very nice, tidy piece of kit, but it has however only just stepped out the door of the current generation. It has a long future in front of it where you’ll noticeably see things improve as game developers start to harness what the console can do.

So my verdict is that however fantastic the Xbox One is, it’s probably better for your bank balance to wait. Your opinion of the console should also wait for six months so you can let all the kinks be ironed out and allow for more games to be released.

Liked this? Make sure to check out the Playstation 4 review from Cultured Vultures too.