Believe it or not, this is a huge accolade. 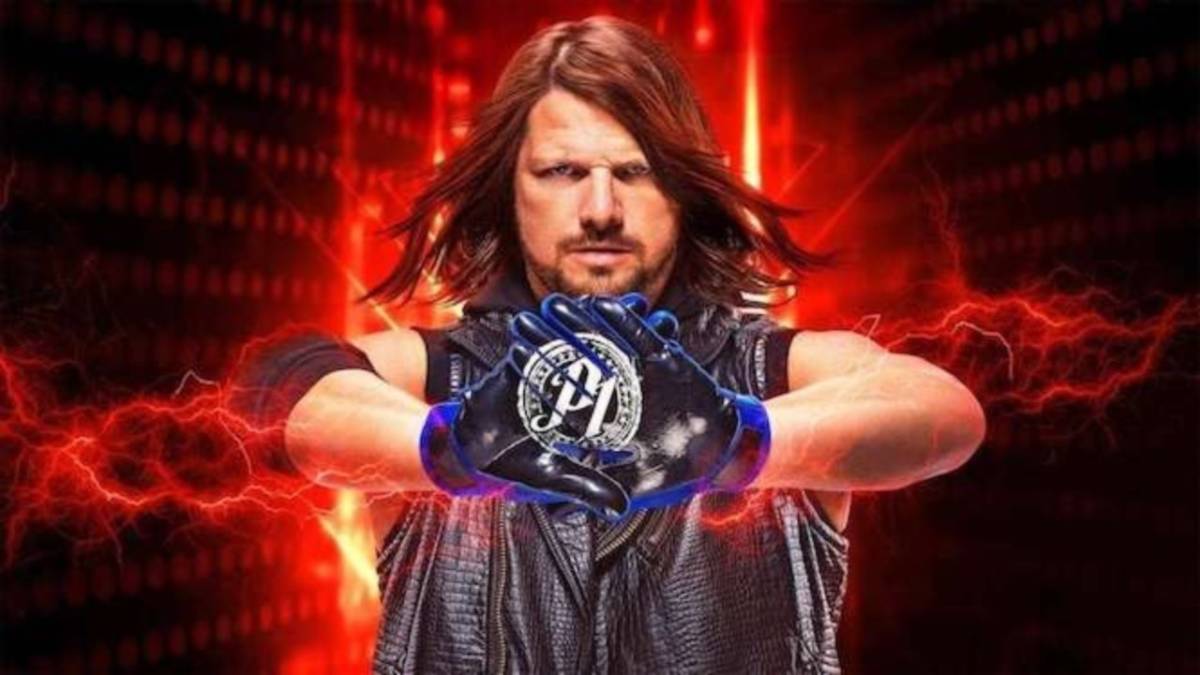 WWE 2K games have been some of the hottest annual releases since their debut release in 2013. Wrestling has been such an easy import to the virtual worlds of PlayStation, Xbox, Dreamcast and even the arcades that it’s no surprise that there’s been almost one WWE 2K game every year since 2013.

Over the years, WWE 2K games have evolved to be some of the leading titles in character model graphics and creation suites, constantly updating their engines to meet the high expectations of a demanding fanbase.

Though amongst all the fancy features and gameplay modes that are available to wrestling fans and gamers alike is one of the most anticipated reveals of the pre-release marketing, and that’s the confirmation of which WWE superstars will grace the cover of that year’s game. In the past, WWE have even incorporated the reveal of the annual cover star into a televised segment on RAW, showing just how much of a buzz can be created purely based on whose likeness will be on the cover art of the game.

There is little that comes from becoming a 2K Games cover star, no extra championship opportunities or a big shiny trophy to be lauded about the locker room, but there does seem to be a sense of pride that comes from being selected out of the all the wrestlers on the bloated WWE roster.

The question remains, which current WWE superstar or legend will grace the next WWE 2K game? Come back next year and find out.

READ NEXT: Who Should Be The Cover Star Of The AEW Game?