Who will headline the Tokyo Dome for two days straight? 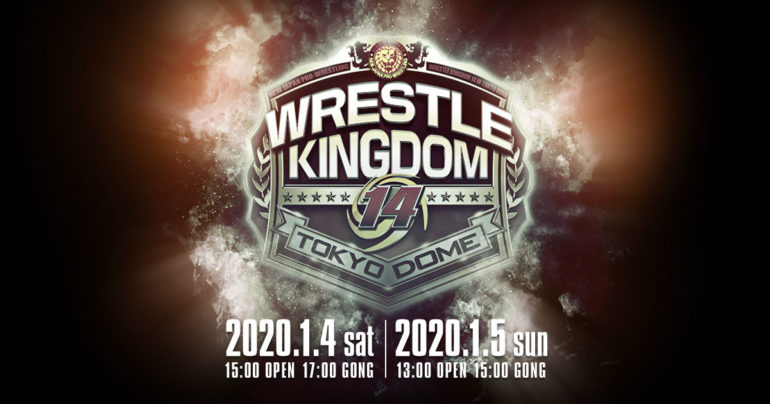 2019 has been another exciting year for New Japan Pro Wrestling. Despite losing a number of their formidable characters to AEW and WWE, they have maintained their staggering output of high-quality matches. Their roster also feels rejuvenated, with new stars such as Jon Moxley and more prominent positions for young wrestlers like Will Ospreay.

These changes to the roster have been coupled with the ambitious idea of running back-to-back Tokyo Dome shows for January’s Wrestle Kingdom show. With the shows only a few months away and only a few big events remaining,, the card is beginning to take shape.

The first place to look is the top of the card, everything points to the Heavyweight and Intercontinental titles both being defended on the 4th following a winner takes all match on the 5th. Kazuchika Okada vs. Kota Ibushi will almost certainly headline the January 4th event, with Jay White vs. Tetsuya Naito battling for the intercontinental title earlier in the show. These four wrestlers have been positioned the highest in the card and have all had excellent years in terms of match quality. As for which combination headlines the next day, and who potentially walks out with all the belts, you could make an argument for all four.

Okada is the golden boy and needs to look strong after losing to Jay White at last year’s Wrestle Kingdom. Ibushi has finally committed himself to New Japan and in storyline has been pushing the idea of taking both belts. White is the top heel in the company and at just 26 years old is very valuable to New Japan, having solidified himself as the leader of the Bullet Club. Naito is the fan’s favorite but has lost big matches the past couple of years (including recently losing his intercontinental title to Jay White) and is beginning to feel like damaged goods if he fails to get his big moment.

The other big story going into the Tokyo Dome is the retirement of legendary wrestler Jushin “Thunder” Liger. His career has spanned decades and no words can do justice to the influence that he has had on the entire world of professional wrestling. So, who retires him?

Recently the return of Kishin Liger (a sort of demon that lives beneath Liger) promises to bring destruction to Minoru Suzuki at King of Pro Wrestling, but where does the story go from there? Does he go back to loveable Jushin Thunder Liger or does he continue to wreak havoc as a demon? If he were to continue as Kishin Liger, then who better to step in and stop him than Hiroshi Tanahashi? This would coincide with Tanahashi’s own story of losing his status as the ace of New Japan. This would give a well-deserved spotlight for Lyger in his final match and also give Tanahashi a meaningful storyline after a year of losing big matches. However, his former appearances as Kishin Liger suggests the demon will quickly be extinguished, in which case another fitting end to Liger would be losing to a fellow Juniorweight. So, WIll Ospreay or possibly returning superstar Hiromu Takahashi would seem likely.

The rest of the card is a little more difficult to predict. Going into the show I predict that Juice Robinson will be holding the United States title, his opponent could be anyone from New Japan’s upper midcard scene but after a breakthrough showing in the G! Lance Archer could be an interesting challenger. In any case I believe whomever the opponent Juice will be victorious. Jon Moxley will certainly be on the card and I think it could be a clash of former WWE stars for the Openweight Championship between him and KENTA, or potentially a match with Minoru Suzuki that has been propositioned by Moxley himself.

The status of Chris Jericho is unclear, a match was being set up between him and Tanahashi but a lukewarm reception to his Okada match and the relationship between New Japan and AEW complicates things. A match with Tanahashi would certainly be fun and I think there is an outside chance he faces Juice Robinson for the United States title, but I doubt he will be on the show. 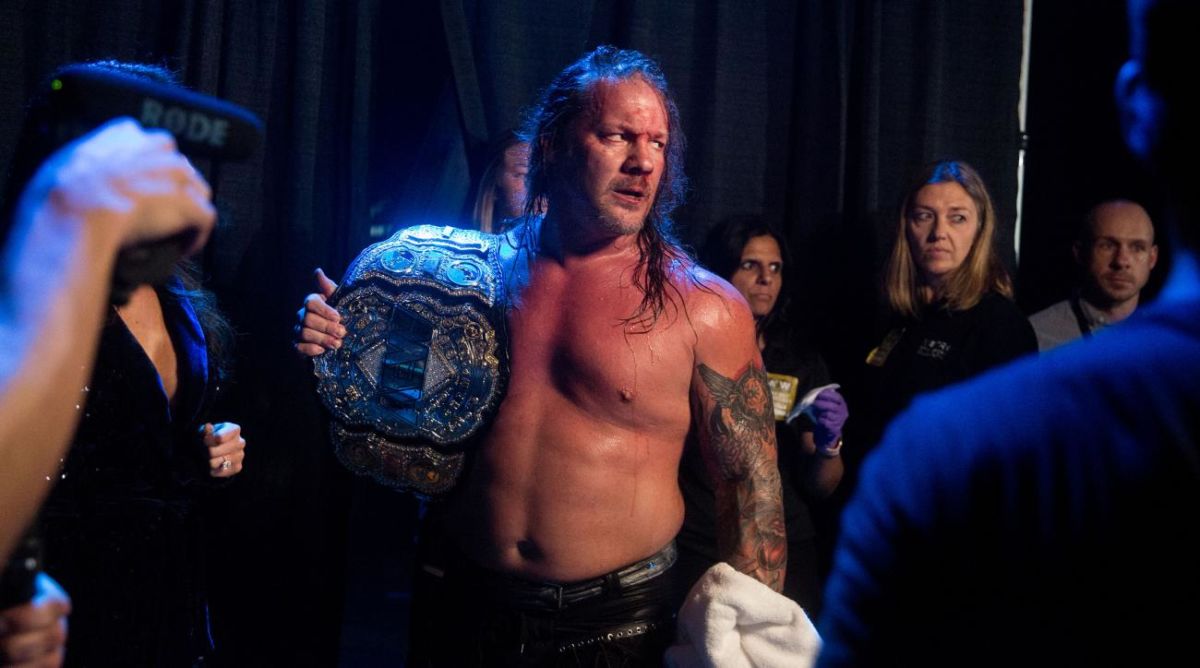 Katsuyori Shibata is another uncertainty. His horrific neck injury seemed to have ended his career, but the betrayal by KENTA could indicate that a return is on the card. A match between him and KENTA would be a huge, emotional match but the severity of his injury puts that in doubt.

The status of Hiromu Takahashi is also unclear, he suffered a neck injury last year and there is no indication of a return date, but like Shibata, if he returned it would be another huge match. Retiring Liger or reigniting his feud with Will Ospreay would be welcomed by New Japans fans.

The tournaments for both Tag Heavyweight (currently held up G.O.D.) and Junior Heavyweight (Currently held by Ishimori and El Phantasmo) tag divisions will decide who fights for the belts this coming January but expect the usual suspects of Evil and Sanada, and Roppongi 3k to be involved in some way to regain their belts.

The two day event is one of the most intriguing weekends in professional wrestling. It presents an opportunity for new stars to have their moment. New Japan has a number of wrestlers with real value but in the past couple of years they are relegated to the aforementioned 6-man tag. One of the highlights of the G1 was Shingo Takagis match with Tomohiro Ishii. It highlighted the value in both of the performers, so New Japan should capitalize on the extra time.

The hook of the two-day show promises to be the crowning of a double champion, but a strong undercard that takes advantage of their wide variety of performers will be what truly makes this Wrestle Kingdom.