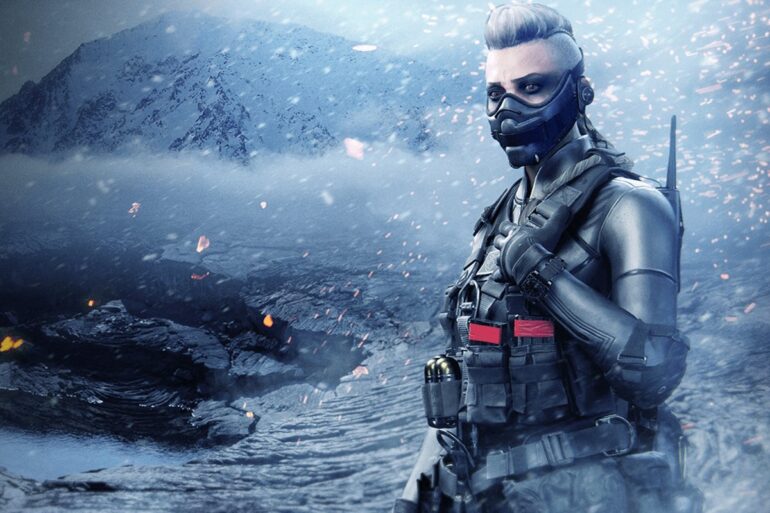 It’s been announced that Toys For Bob, the team behind the Spyro Reignited Trilogy and the more recent Crash 4: It’s About Time, have been seemingly turned by Activision into yet another support team for Call of Duty: Warzone. The news was broken on Twitter last night.

Toys for Bob is proud to support development for Season 3 of Call of Duty #Warzone, and look forward to more to come. #LETSGO dev squads! #Verdansk84 pic.twitter.com/ERmFSWeaIk

Another Activision Blizzard Studio Has Been Reorganised?

Call of Duty at the moment is no stranger to having multiple studios working on the franchise, as right now, Infinity Ward, Treyarch, Sledgehammer, Raven, Beenox, High Moon and now Toys For Bob all work on CoD. While the first have been Call of Duty developers for the longest time, Raven, Beenox and High Moon are a bit more recent. Toys For Bob is just the latest in a long line.

How Have The Toys For Bob Staff Reacted?

Seemingly not well. Character designer and illustrator Nicholas Kole left the studio in January, and while he was still polite in addressing the developers still at Toys For Bob, stating that he wished them “the best with what’s ahead”, he noted that there’s no one left there that he had any interaction with previously: “Although everyone I interfaced with and worked along was let go, I’m very glad it’s not a totally shuttering.”

Another game designed, Blake Maloof, also tweeted out that they’d left Toys For Bob specifically due to this decision. In reply to another Twitter user, Blake mentions that they made their own decision to leave: “I left on my own terms. I had been needing a change anyways, so this just pushed my decision.”