Home
TV
3 Episodes of Are You Afraid of the Dark? No One Mentions
TV
·5 min read

3 Episodes of Are You Afraid of the Dark? No One Mentions 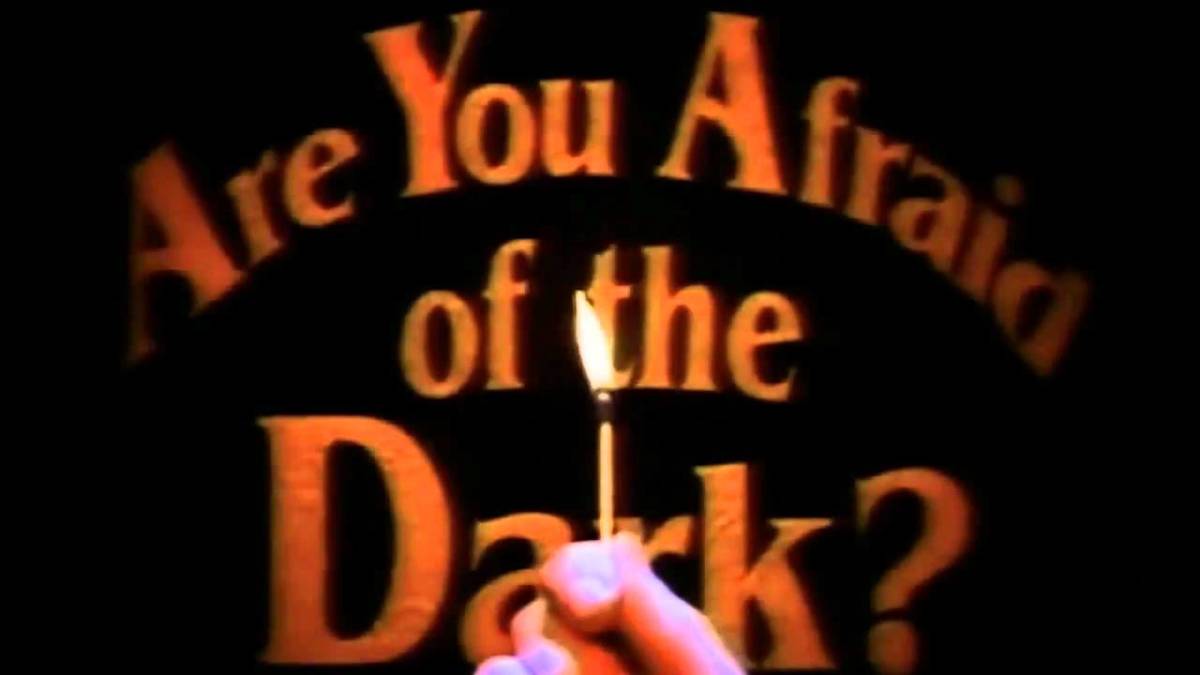 There are many articles written about Canadian children’s television show Are You Afraid of the Dark? and how it affected an entire generation of 90s kids. Most, however, only give five to ten of the most famous episodes and why they were so scary at the time. The show aired for seven seasons, yet people only seem to remember a handful of them to be frightening.

True, what most kids from the 90s, now adults, remember about the show was the horrendous acting from non-professional children and the lame endings many of the episodes had. But, for me, it was the imagery. So much of the show’s effectiveness centered on monsters, ghosts, and real-life horrors with an aesthetic that would chill anyone’s bones, not just children.

Have you ever heard the famous short story about the man who gets lost in the woods, stumbles upon a cabin, and decides to sleep there for the night? As he lays down in the bed, he sees two portraits on the wall of people glaring at him. He shivers and turns away from them, falling asleep. In the morning, however, he discovers that there are no portraits on the wall…only windows. That extremely short tale gives me goosebumps every time I hear the last two words…only windows.

This is the same feeling I get when I watch Are You Afraid of the Dark?, and there are a lot more than five to ten episodes which create that kind of feeling. It’s not terror, rather a feeling of anxiety or curiosity. There are many episodes never mentioned which, upon viewing as an adult, still put a sinister smile on my face. However, for the sake of time, I have found several which, to me, stand out as fun, and interesting to discuss.

Here are three episodes which intrigued me as a child and continue to do so today: 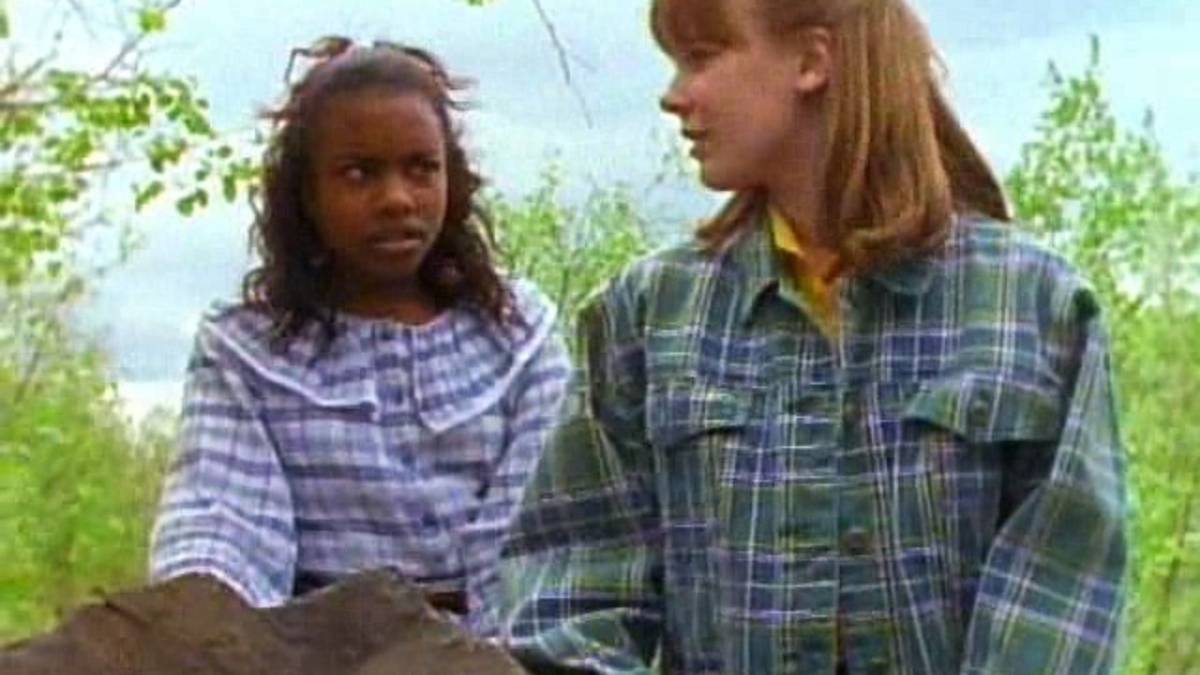 The account starts out similar to almost every episode, an adolescent is forced to do something they don’t want to do. In this case, Claudia must spend two weeks with her older aunt in her countryside old folks’ home. The show immediately begins to feel different about five minutes in when Claudia goes into the room of an old woman named Marjorie who is playing a music box with two doves perched atop. There’s something beautifully sad about this scene, as it shows the extreme contrast between the old Marjorie and the young Claudia; which sets up the rest of the episode to stand out from others. Obviously, the biggest difference from this episode to others like it is the acting. Sure, the main character is another unprofessional, kid actor, but she’s not that bad. It’s the older woman I was interested in, as her performance is the most effective. I only wish she was utilized more within the episode.

The “Jagged Sign” refers to a symbol on the side of a rocky cliff and a mythology surrounding death to whomever stares at the symbol long enough. This isn’t a Scooby-Doo ending, however – Claudia learns that the creature to fear, in this case a ghost, is very real. But the reasoning behind why the ghost continues to haunt this particular location is not what was originally thought. It’s an old formula which stands the test of time: a youth must do something they don’t want to do, is intrigued by an unusual circumstance, and discovers something in themselves they didn’t realize they had. This is a ghost tale which isn’t particularly scary, rather it’s gloomy. And while the ghost isn’t creepy to look at or anything, it’s the over-arching narrative of lost love and reclamation that makes this episode so curious and eerie at the same time.

2. The Tale of the Manaha 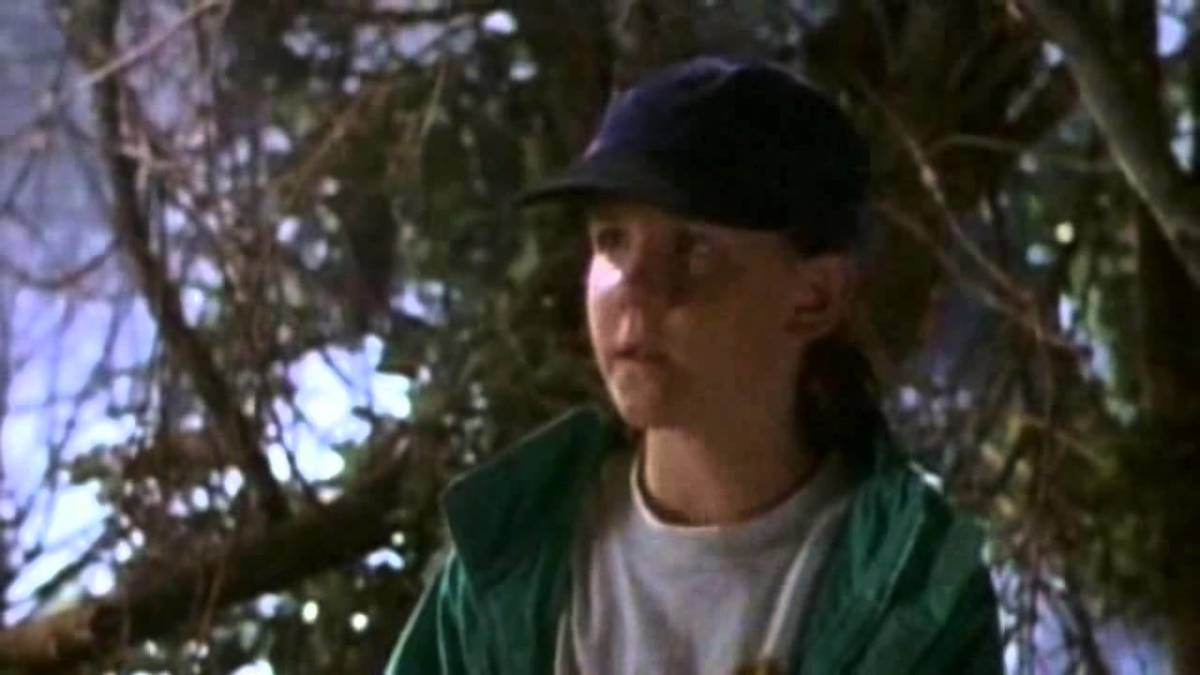 This is a story revolving around the Native American mythology of the Wendigo, called the Manaha in this episode. This is a creature said to have once been human before turning into a hideous monster who feeds on the flesh of other humans. This set-up already allows for horrifying thoughts to enter the minds of children watching this show. As the main character enters a cave with the spirit of a Native American shaman, warning him to beware the Manaha, we quickly realize that some campers are about to go missing.
This episode has a Goonies/Stranger Things kind of vibe in that, the kids are the ones who take charge of the situation and learn that sometimes the monster is not the one making noises in the woods at night. Is the episode lame at times? Yes. Can it even be considered borderline racist? Sure. Its not uncommon for older television shows and movies to portray Native Americans in a shroud of mystery; which forces them to be viewed as the archetypal “other.” But again, it’s the formula that speaks to me. A bunch of kids go camping and each of them have specific obstacles in their lives which they must overcome through a circumstance or creature that represents human struggle. 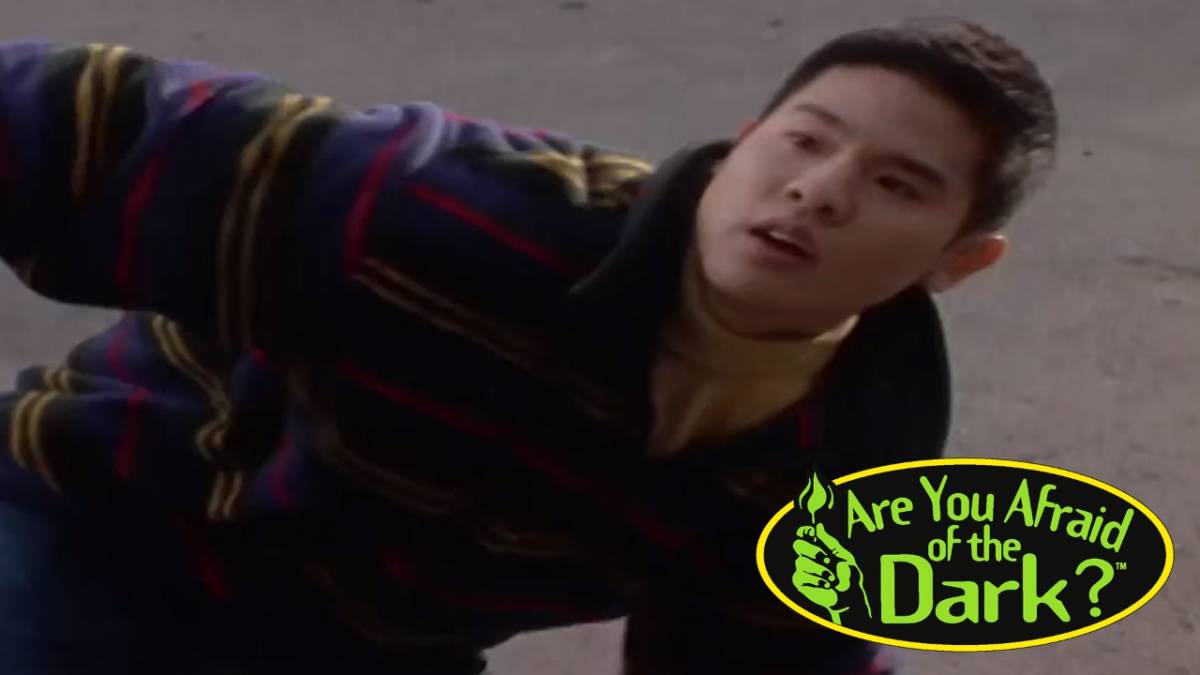 This happens to be one of my favorite episodes because of the theme of family and appreciation. The main character is a Chinese American kid whose family runs a restaurant. He dreams of one day leaving and becoming an artist. But his family is constantly holding him back, making him work at the restaurant. His grandfather gives him an old box with engravings of warriors, representing good and evil, on the front. He warns his grandson not to open the box, but to appreciate it for what it is.

Of course, the kid doesn’t listen, allowing for a series of events which force him to realize what matters most are the people in your life and ones you love. Again, not particularly scary, just intriguing and fun to watch. What I love about this episode is the representation of generational differences. The young kid separates himself from his family because their culture is not his culture, their goals are not his goals and this is something that resonates with many children who grew up in the Western world but their parents did not. There’s a disconnect because they are the embodiment of a life the child doesn’t want. However, through the magic of the box, he is able to see and understand his place within his family and what it means to be a part of something bigger than he is.

If it sounds like I’m looking way too deeply into the meaning behind a children’s show, its because I am. Clearly, this show and these specific episodes were never meant to “really make you think.” They were for pure, scary fun and entertainment. However, the writers clearly knew what they were doing in terms of storytelling and I think that should be celebrated. (Let the record show that M. Night Shyamalan’s award-winning The Sixth Sense was, in all likelihood, purloined from an episode of Are You Afraid of the Dark?)

Each of these stories showcase the range of emotions Are You Afraid of the Dark? could illicit from the children who watched it. Most people remember the show being terrifying and freaky. But I also remember many of the episodes revolving around old themes of learning from your mistakes and helping others in times of need. The writers must have known that they could teach kids proverbs while scaring them at the same time and that’s what gives the show staying power to this day.