There There REVIEW – Scattered & Distant

Andrew Bujalski's There There meanders on without any purpose. 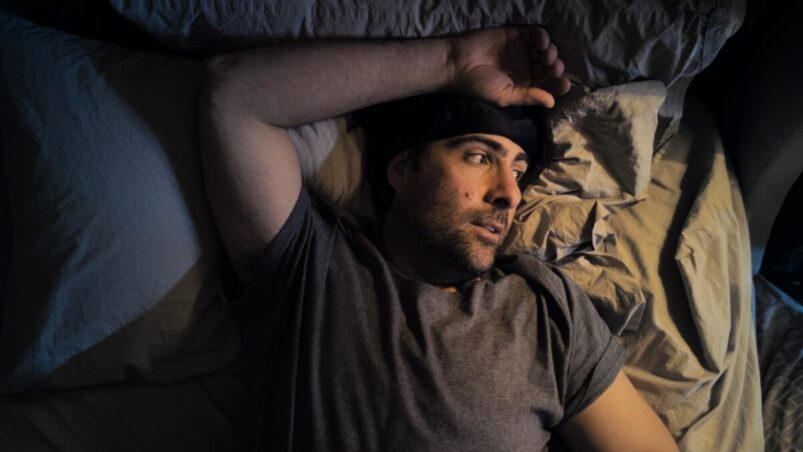 Andrew Bujalski’s There There was filmed during the height of the pandemic, so none of the actors onscreen were filmed in the same location. They were all shot remotely, with a phantom cast responding to them and an unmoving camera to take in everything. It becomes increasingly obvious to anyone watching that these actors aren’t in the same space as they have these conversations. We feel the disconnection despite the visual trickery, and it’s definitely a clever way to convey the social isolation we felt during the pandemic.

The problem is, while There There is built around a high concept, the movie itself doesn’t have much substance to keep viewers hanging on. With the static frames, there’s nothing visually striking to latch on to, and the nature of the conversations are so mundane, with the actors clearly not reacting to the other person they’re conversing with. It’s like watching a game of ping pong, only without the feats of athletic prowess, just a ball meandering slowly from one side of the table to the other.

The movie begins with a shot of two individuals waking up with each other in bed, played by Lili Taylor and Rennie James as unnamed characters, after a one night stand. It starts out kind of cute but quickly gets immensely awkward as he wants to see her again, but she’s babbling on about serial killers. Honestly, the serial killer talk goes on for way too long that I struggle to believe that either one of them would be eager to carry on this relationship. Even though he’s clearly eager to spend the day with her, she’s shooing him out the door, and immediately meets up with her AA sponsor (Annie La Ganga) after. La Ganga’s incredulous facial expressions as Taylor’s character goes on and on about her previous hippie sponsor is basically how my face looked throughout this entire movie.

The most watchable part of There There is when La Ganga’s character confronts her son’s teacher (Molly Gordon) about his miscreant behaviour of taking upskirt videos while in school. Both the mom and teacher’s behaviours are confrontational and atrocious. I’ve never seen or been a part of such an inflamed dialogue between parent and teacher. It’s engrossing, though highly unrealistic. This is also the one scene where it did feel like the two actors were in the same room together, so massive kudos to La Ganga and Gordon for performing that scene so well.

We’re treated to musical interludes between these two person vignettes, which are fun, little intrusions and a great way to build a sense of cohesion between the set pieces. I do appreciate the effort that went into creating art in the pandemic, and maybe if it had been released a year ago it might have worked better. But as it stands now, it’s a film that feels scattered and distant, and even if the intention is to make us viewers feel that isolation, that’s generally not the purpose of art.

Art can convey isolation and loneliness, but it should involve you in that experience, not leave you standing outside, wondering what’s the point of it all. 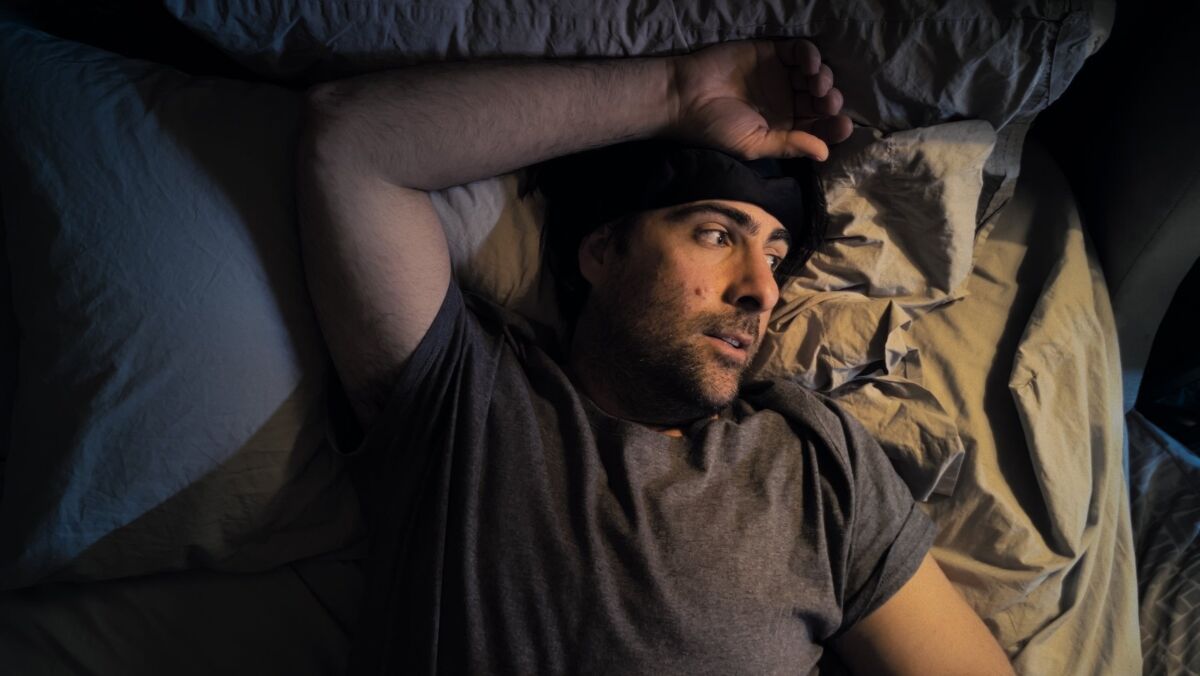 Verdict
While the effort to make a film during the pandemic must be commended, the static images and dull conversations give us nothing to latch on to.
4
Cultured Vultures is a pop culture website established in 2013 covering all things gaming, movies, and more. We eat your words.
All The News On The Biggest Games