Home
Books
The Surface Breaks: The Surface Does Not Just Break – It Shatters
Books
·3 min read 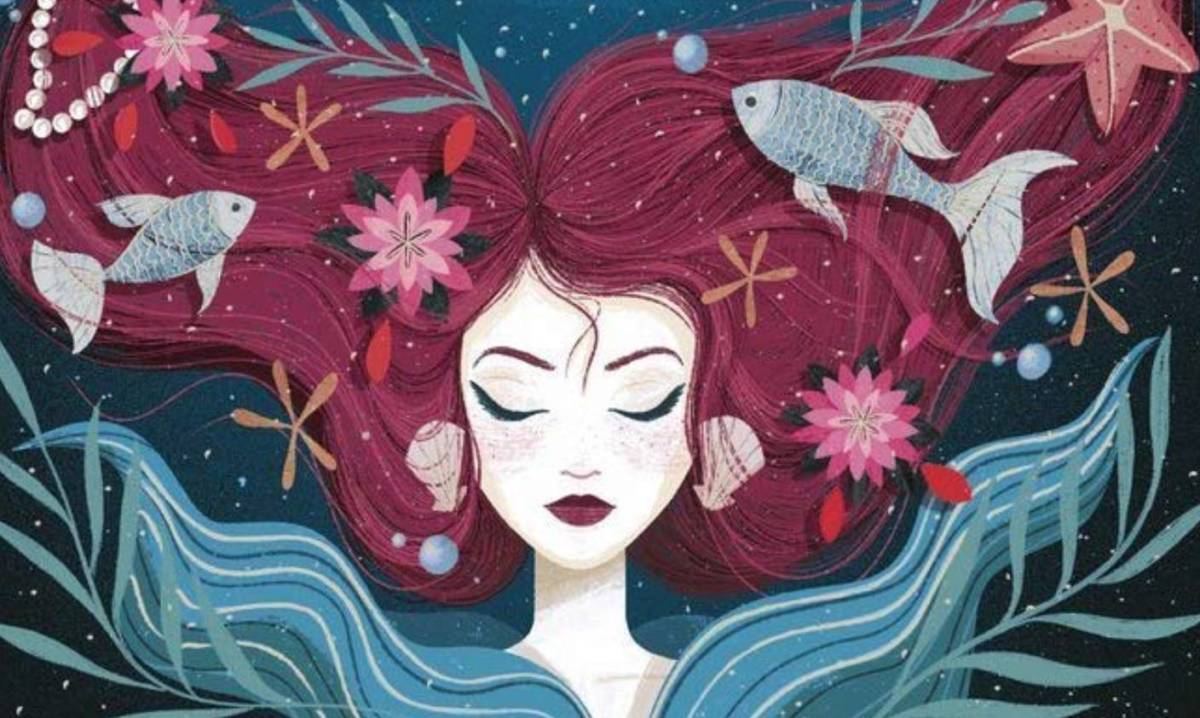 The Surface Breaks is a beguiling retelling of Hans Christian Andersen’s The Little Mermaid by Louise O’Neill.

This time, her name is Gaia, and through her eyes we are dropped into the underwater kingdom of the merfolk. In this uber-patriarchal society a girl’s worth is directly linear to her beauty, and her voice is only valued if it is being used to entertain the mermen she must obey.

I have been forever fascinated by mermaid mythology, and I am not alone in this. Mermaids flit through the folk tales and art of most cultures, dating as far back as the Assyrian Empire. In some depictions, merfolk hold power over the sea and can cause storms that sink ships. In others they are temptresses that drag sailors down to die in the heart of the sea.

Or perhaps they are curious redheads who are as obsessed with our world as we are with theirs. Rather than swimming in an oceanic treasure-filled paradise, they would much rather leave the sea and use their brand-new legs to chase a guy they’ve never spoken to.

As soon as I heard the words ‘Feminist Little Mermaid Retelling’, I knew I had to own and devour this book, and I was not disappointed. O’Neill’s glittering prose rises up to challenge the messages of both Andersen and Disney – the surface does not just break, it shatters. Much of its plot is a direct reflection of the fairy-tale, with the aspects borrowed from Disney done so with good purpose.

Ariel is one of my favourite Disney princesses, but I cannot ignore the flaws in her tale (pun completely intended). Some of these are the fault of the original source material, such as the young girl falling in love with a prince she rescues from a shipwreck and never speaks to. But the film also adds its own damage; the controlling father who wishes to keep her under the sea, the plus-sized sea-witch with only malevolent intentions, and the classic princess trope that your happily ever after will only come when you allow yourself to be saved by a man.

Andersen’s mermaid has quite a different outcome. Her prince marries another, meaning she will die with the rising sun. However, her sisters sacrifice their hair in an effort to save her. With the sea-witch’s knife, the little mermaid can kill the prince and join the merfolk again. Unable to do so, her good heart allows her to join the ethereal daughter of the air instead of becoming sea foam.

O’Neill keeps the overbearing father figure, who is much less concerned with his daughter’s safety than how pretty they are and how well he can marry them off. The sea-witch, here called Ceto, is body positive, seeking to save other mermaids from the grasp of their oppressors and demonised by those who fear her power. I was delighted to find that instead of being rescued by her ‘love’ and then her father, this little mermaid was also offered salvation through the love of her sisters. I will not spoil her exact ending here.

It was also fascinating to see the contrasting addition of the Rusalkas. These are female water spirits, from Slavic folklore who haunt the water where they lost their lives, usually through violent means.

I could pick out and dissect so many of the messages within this book – the controlling male authority figures, rape culture, body image, sexuality, eating disorders, forced marriage, etc. Every character has been created with a directive, showcasing some problem with society’s treatment of women. Whether it’s how they are taught to view themselves, how they are seen by men or how they come to treat each other because of this, the message is clear. We must do better.

While the narrative does become a little heavy-handed with its lesson, it has reason to do so. These are deep generational scars it is attempting to heal, that often run deeper than we want to admit. This is not a bedtime read for small children, but it is an important modern fairy-tale we should use to teach the next generation. And aside from that, the cover is just stunning.

Please give this book to your daughters.