James Gunn's The Suicide Squad may be competent, but it doesn't do anything new. 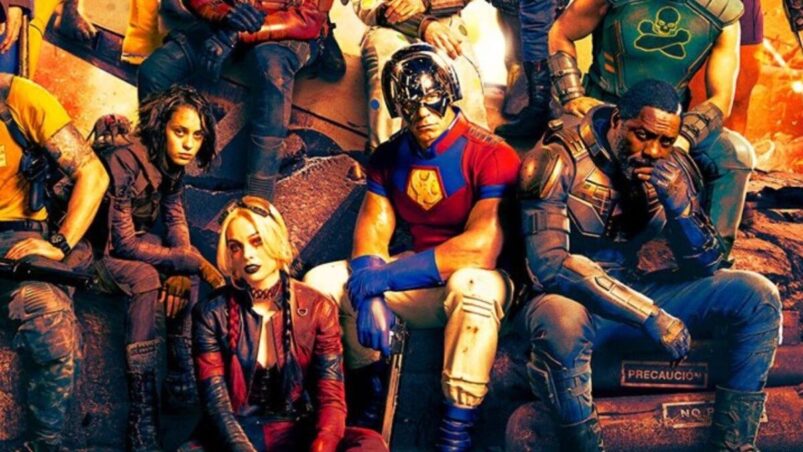 DC and Warner Bros. have been advertising The Suicide Squad as “like nothing you’ve ever seen before” and emphasizing that with this film, James Gunn, celebrated director of the two Guardians of the Galaxy movies for Marvel, has been “unleashed.” Sadly, it’s like a lot of things you’ve seen before. And while I don’t deny that the DC films have afforded their directors far greater creative freedom than Kevin Feige and MCU have allowed, and I appreciate the playful invoking of that by the marketing team for The Suicide Squad, if this is what James Gunn is like “unleashed” it honestly doesn’t really make a difference whether there’s a leash or not.

To begin with, the plot here doesn’t feel especially new: the titular suicide squad is sent to the fictional island nation of Corto Maltese to secure a superweapon from a new non-US friendly regime and along the way, there are a number of action sequences to keep things interesting. But like Gunn’s previous superhero outings, and many films in the MCU and DCEU, The Suicide Squad is an action blockbuster whose weakest aspect is its action sequences. Much of the small-scale hand to hand and gunfight action here is somewhat surprisingly disappointing given the fantastic action in Birds of Prey just a year and half ago, with camerawork and editing that’s disorienting (in a bad way) and makes it difficult to follow the action.

There are two action sequences that stand out though, one (unsurprisingly) focused on Margot Robbie’s Harley Quinn, and the other on the film’s much advertised finale where the squad takes on Starro. The former seems to have learned the lessons of Birds of Prey that the rest of the films ignores — there’s a focus on Harley’s athleticism, creativity, and joy in the violence, and it’s all captured by the camera that doesn’t cut too often or confuse the geography of the fight. And the finale manages to have its big summer blockbuster final fight cake and eat it too by introducing an antagonist that’s genuinely like nothing we’ve ever seen before in live action, and playing into the inherent silliness of superhero stories without becoming self parody.

The finale also succeeds because it plays to the film’s greatest strength: the relationships between the characters. Almost every character here is at least endearing (like King Shark, voiced by Sylvester Stallone), and at most thoroughly compelling in their ridiculousness (Robbie’s Harley and John Cena’s Peacemaker land on this end). So watching them banter with one another lends the movie its most enjoyable moments. And yet, this becomes an issue as well because like Guardians of the Galaxy and much of the MCU: it’s an action movie that would work better as a hangout comedy.

Adding to The Suicide Squad’s problems is the fact that, again like many other superhero blockbusters, it’s far longer than it needs to be for at least three reasons, all of which could easily have been fixed. First is that Harley is separated from the rest of the group for the majority of the movie, and while it makes sense to allow Robbie some space to shine, it doesn’t serve a team up movie to leave the most beloved character of the team alone for much of the film.

Second, is a wholly unnecessary subplot involving rebels fighting for the people of Corto Maltese, there’s one good joke that comes out of this subplot but other than that it’s just a time suck. And finally, there’s the common problem of a double finale, we all know that Starro is coming, but before we can get there we’re treated to an extended sequence in which a tower comes crashing down and the team fights off the government’s soldiers.

There are other issues as well. Like the incredibly boring character of Rick Flag (Joel Kinnaman) who doesn’t need to be there because Idris Elba’s Bloodsport can play straight man to the weirdos on the team and still be an entertaining character himself. The humor is hit and miss, with a disappointing amount of misses, especially when it tries too hard to lean into the R rating. And Gunn’s ear for great songs becomes a bit of a crutch as he leans too heavily on needledrops, though that may be an issue of the franchise given that this was also a problem in 2016’s Suicide Squad.

Ultimately, The Suicide Squad is a fun, if overlong, superhero blockbuster, but it’s nothing special and it’s certainly not anything new. 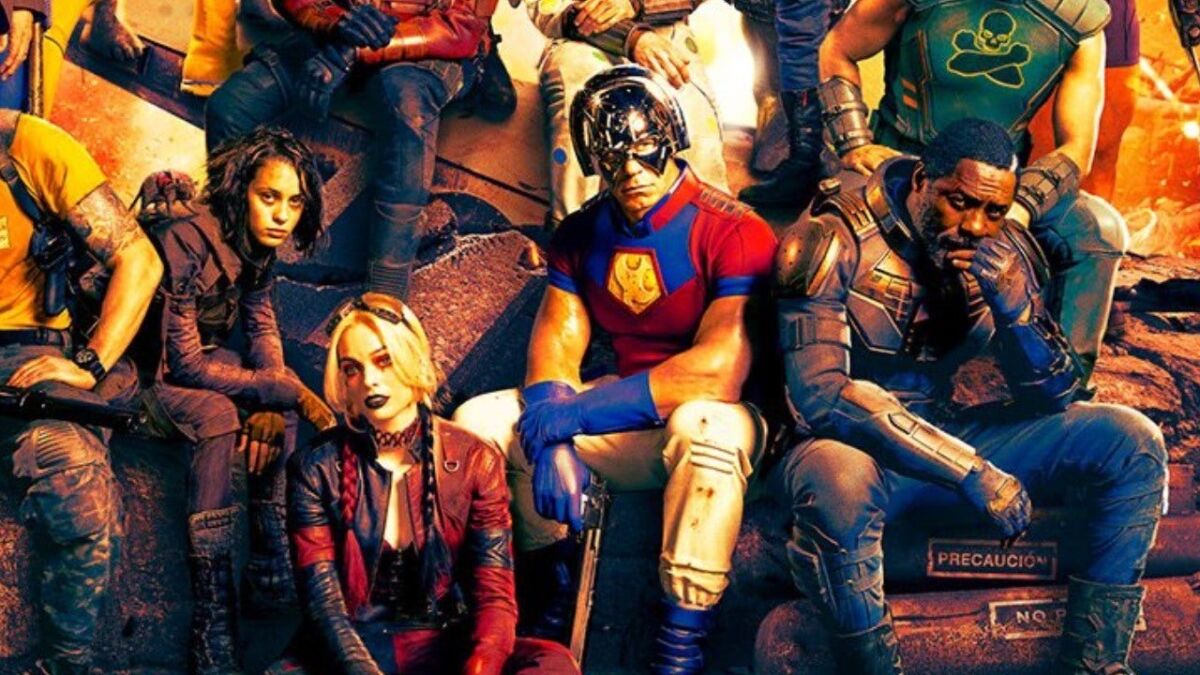 Verdict
The eccentric characters of The Suicide Squad make it fun, but they can’t save it from a generic plot and lackluster action.
6
Cultured Vultures is a pop culture website established in 2013 covering all things gaming, movies, and more. We eat your words.
All The News On The Biggest Games