The Social Responsibility of Superheroes 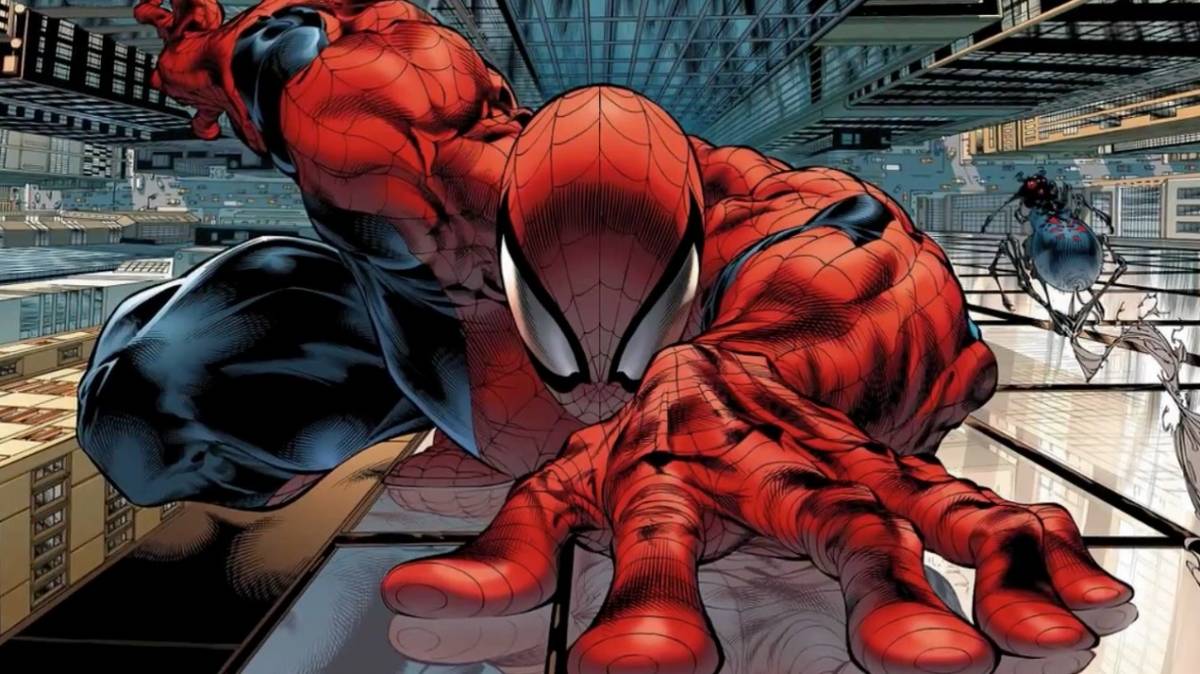 We live in what history will refer to as an interesting period but what we might refer to as terrible times. Race relations, religion and politics are all souring and every day it seems to get more complex or worse. In times like these people want escapism, they need escapism. In fact, fiction plays a much more important role than a mere distraction, it can be direction too. It’s my firmly held belief that comic book characters play an important moral role in society. Both in the manner in which they behave and the necessity of their existence.

So why would an adult who would like to deny rumours of arrested development think this? Well, I think it’s fair that we hold celebrities, politicians and social figures up to high moral standards. We often examine and use these people up as examples of correct and incorrect behaviour. Whether they like it or not we consider them role models. Many superheroes have a much larger visibility than these people and a much more intimate relationship, so why wouldn’t we hold them up to the same standards? These characters are pillars of society and ingrained into our cultural psyche in the same way deities, myths and folklore are. They are instantly recognisable and inspire joyous fanaticism. They once stood for more than entertainment and breaking box office records and I think they should again.

Superhero behaviour has changed whilst its rhetoric has remained completely the same. Superman and Spider-Man still have the ethical codes of “Truth, Justice and The American Way” and “With Great Power, there must also come Great Responsibility” but the stories that these ethics live in are different. Superman’s earliest adventures have him taking on crooked tenement owners and corrupt senators. Now, they mostly involve him punching aliens. Now, I’m not trying to argue that alien invasions aren’t a major concern I’m just not sure it’s a manifestation of truth or justice (I’m sure to some Americans punching aliens is still the American way).

Spidey, alternatively, has always fought the fantastic whilst in costume but real life attacked Peter Parker endlessly. Spidey had the strength and thus the responsibility to fight Doc Ock. Parker had the ability to work and thus had to look after his ageing aunt. Again I’m sure Spidey still does good but Parker is now a part of the 1%. He now has the ability to look after all the ageing aunts of America.

Now I’m not saying that all superhero comics have to have a political through line or be toast dry. Nor am I saying that all Superheroes ignore social issues. What I want to say is that these cultural icons have to take these problems and be a change we want to see in the world. Superheroes are power fantasies sure enough. But they’re the power fantasies of the weak and disenfranchised.

Superman and Captain America are the creations of second generation Jewish immigrants to America. Those characters were the power those boys crave for and when World War 2 broke out Cap and Supes joined the war effort long before America did. Spidey might be the first superhero who really felt the restraints of class. He spoke to every teenage kid who became aware that they were poor. He was probably the first superhero to have a bully too but Spidey couldn’t help himself because he was too busy helping others first. In short, they showed us a better way to act. Right now we need this kind of figure to be in the spotlight and resurrect their roots. These characters need to stand up for the little guy and show everyone where the true villainy and social injustice is and at the moment it feels like these icons aren’t doing that.

That being said, Marvel is doing a great job introducing diversity into their universe. The industry needs to keep up, but the 616 universe has more and more representation. Over the last 2 years and in the coming months minorities have taken up the mantles of flagship characters. There is a black Captain America, and mixed race Spider-man and a female Thor. This type of representation and the method through which it’s being carried out is fantastic and effective, but more can be done.

For the current readership it feels like Marvel is slowly pushing the X-men to the sidelines in favour of the Inhumans. There is a sense that editors have been commanded to wean you from your favourite X-titles and make you check out the much cooler Inhumans. All this is a result of war for the movie rights. Marvel and it’s owner Disney are playing the long game, so long as X-movies are still popular (and honestly how much longer can that be?) the X-men will linger on whilst Inhuman readership is being built. The moment that we decide we have had enough of the X-films, that’ll be it for the staff and student body of Xavier’s home for gifted mutants. A lot of you might doubt me but if Marvel is willing to do it to the Fantastic Four, the First Family of Marvel than what makes mutants so special?

Why this aside from high falutin’ nonsense about morals to “I want more x-men”? Well, in addition to standing up for the little guy, comics have always been a refuge for the outsiders of society, in particular, the X-Men. The X-Men are a near perfect metaphor for those marginalised by society. The X-Men don’t have secret origins that elevate them above humanity. They are born inherently different from those around them and as they mature this difference comes to define them. The X-Men are shunned by society because only on the grounds that they are different. This makes them a metaphor for race, religion, sex, gender and class. Not only are the X-Men relatable to anyone who faces these issues, they also educate those who don’t about persecution. As such it important that we keep them around. Replacing them with a royal family who live on the moon might make business sense but it feels like fandom and modern culture as a whole will be losing something greater.

All superheroes can trace their genealogy back to The Man of Steel, Superman. It’s hard to find another figure from history or fiction who is so widely recognisable and influential. Those deciding how he acts have a social responsibility to make sure he is the best humanity can be both physically and morally. Superman and all his cousins have to return to their secret origins and once again become Men of Tomorrow. And show us a future where everyone can be saved and those with power help those without.