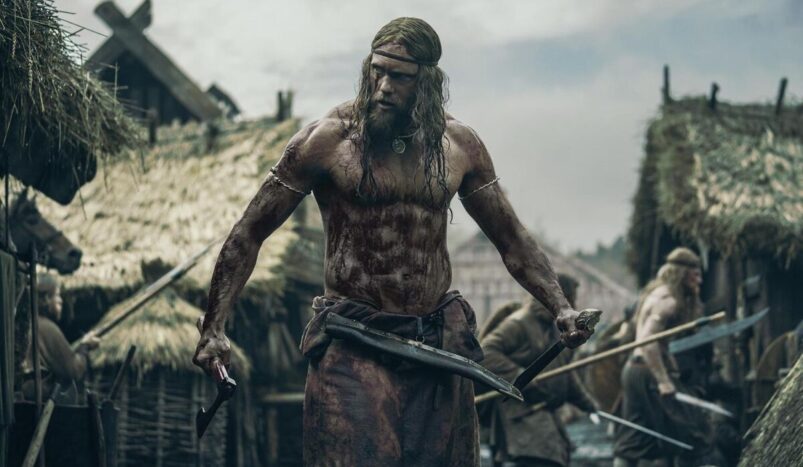 Robert Eggers’s The Northman is a somewhat surprising follow up to his two previous films, The Witch and The Lighthouse, which were small scale affairs that took place almost entirely in single locations. The Northman, on the other hand, is a true historical epic, spanning decades and continents even as its central story is more narratively generic than anything Eggers has made before.

The story is inspired by the legend of prince Amleth, which sounds an awful lot like Hamlet because it’s also the basis for Shakespeare’s play. But unlike that stately psychological drama, The Northman is more interested in the brutality of the Viking age.

At the start of the film, somewhere in the North Atlantic, Prince Amleth’s father King Aurvandill (Ethan Hawke) is killed and his mother Queen Gudrún (Nicole Kidman) is kidnapped by his uncle Fjölnir (Claes Bang), leading to Amleth’s very straightforward to do list: “I will avenge you, Father. I will save you, Mother. I will kill you, Fjölnir.”

We’re then transported years later and across the Eurasian continent to “the Land of the Rus” where adult Amleth (Alexander Skarsgård) has joined a band of Vikings and lives as a marauding berserker, but when he encounters a Seeress (Björk), he’s incited to return west to fulfill his fate. The film doesn’t spend much time on the journey and instead focuses on Amleth’s time on the farm of his uncle as he and a beautiful Slav slave named Olga (Anya Taylor-Joy) conspire to free themselves and avenge Amleth’s father.

It’s an undeniably generic revenge tale, but the plot isn’t the focus here, it’s the world that Eggers brings us into. It’s a world of open landscapes and oceans shot beautifully by cinematographer Jarin Blaschke, who has worked with Eggers since The Witch and was nominated for an Academy Award for his work on The Lighthouse. But that beauty is contrasted with the matter of fact brutality of the violence that fills this world, from Aurvandill’s death by many arrows, and spears, and a sword, to the burning alive of children in the Land of the Rus.

That’s all before the gore that attends Amleth’s protracted revenge, including forming dismembered bodies into a statue and removing a heart. Eggers does show some sensitivity though as we do not directly witness the burning of children, and while it is made clear that rape is a significant part of this world, the film has no rape scenes. It’s an interesting choice, and one that certainly contrasts with Jennifer Kent’s The Nightingale as a portrait of a cruel world, but it may be that The Northman wants to maintain some semblance of genre fun.

And there is fun to be had here. The action sequences, full of tracking shots and hard hitting choreography, are absolutely thrilling, even if some of the methods of murder are squirm inducing. There is a surprising amount of humor, ranging from a fart joke to clever wordplay, which brings the world of the film to greater life by not overly committing to a bleak and unforgiving tone for its significant runtime. Eggers’s first forays into major CGI, which brings images of volcanoes, giant trees, both literal and metaphysical, and visions of Valhalla to the screen, are visually striking even if they are more ambitious than crisply detailed.

There are some flaws in this overwhelmingly beautifully realized film though. Some plot points are unnecessary, slowing the momentum of the film’s generally brisk pacing and overcomplicating the narrative’s mostly simple theme. The accents, which differ from actor to actor, are initially distracting. Once we’ve accepted that this is just how the movie is dealing with language, it suddenly begins to include subtitled sections of speech where the actors speak in (more) accurate language begging the question why Eggers didn’t just commit to having the actors perform in those languages à la The Passion of the Christ, or not include those languages at all.

Ultimately, these issues are all the more frustrating because the rest of the movie is otherwise so successful in bringing this world to life so wonderfully, as well as maintaining strong narrative momentum over the course of its many chapters. The Northman isn’t an original story, but it is an original moviegoing experience due to Eggers direction, Blaschke’s cinematography, and the beautifully ominous score by Robin Carolan and Sebastian Gainsborough.

READ NEXT: 15 Best Viking Games of All Time 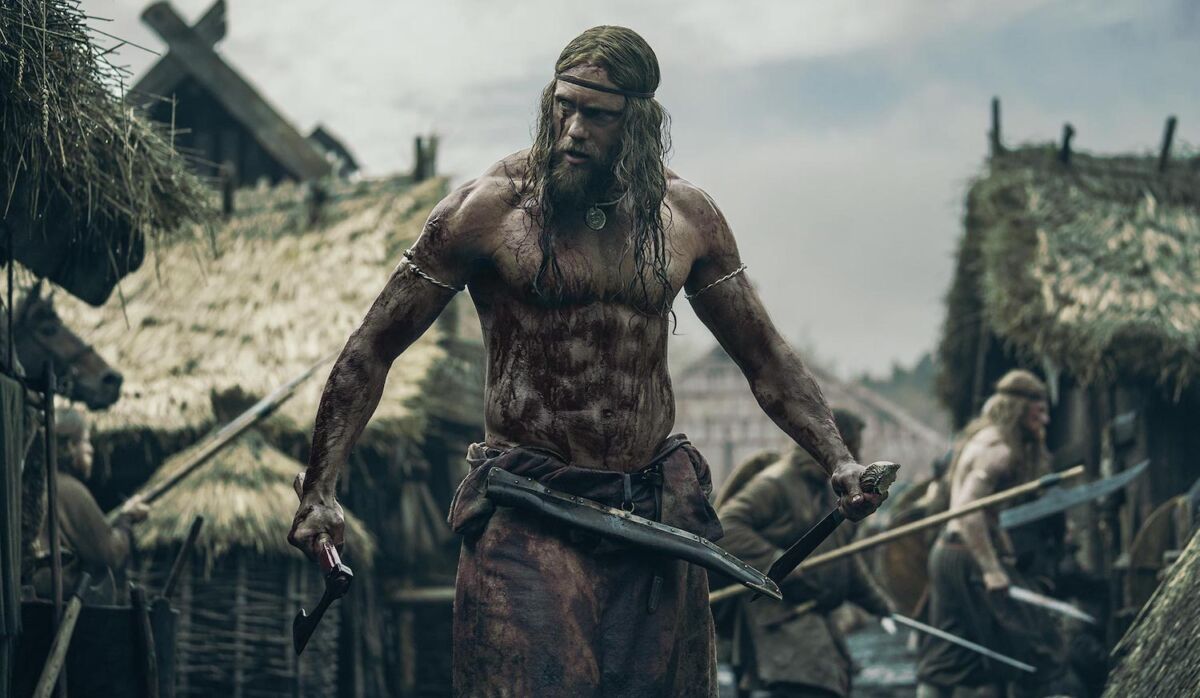 Verdict
The Northman doesn’t offer anything new narratively, but it may be the most vicious movie to hit cinemas this year and it’s certainly one of the most beautifully shot.
8
Cultured Vultures is a pop culture website established in 2013 covering all things gaming, movies, and more. We eat your words.
All The News On The Biggest Games