FILM REVIEW: The Great Wall – Sit Back and Enjoy the Ride 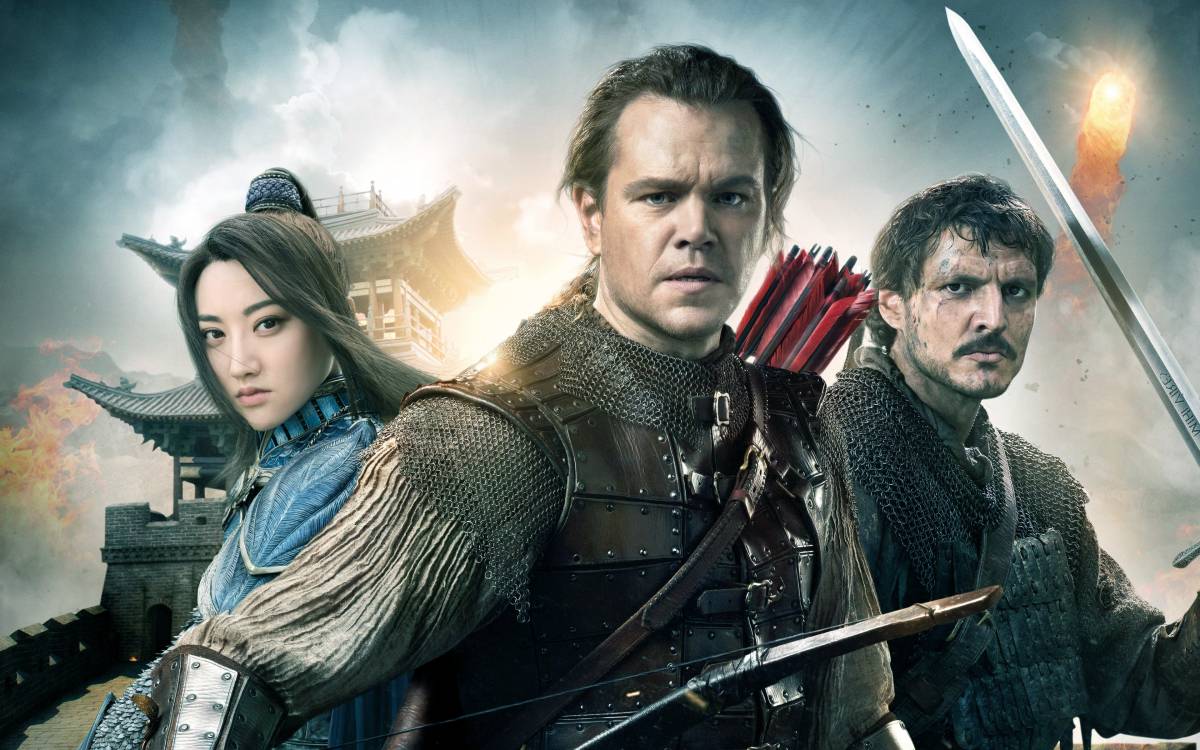 The mega film The Great Wall is set in a China where a storm of arrows, fiery cannonballs, and leaping women fighters armed with sharp spears fight green snaky monsters complete with razor-sharp teeth who can swarm up the stone walls.

The action never stops, so just sit back and enjoy the ride. Don’t try to reconcile reality with fantasy despite the filmmakers’ attempts to use bits of authentic history as a prop for the shaky script.

The Great Wall is a visually stunning film in the sense of a high-class video game. In fact, if they don’t release a game to coincide with it, they’re missing a huge pot of bitcoin and other currency.

A massive creative effort was needed to make it look so good. The film’s imagery is stunning. The Wall in the mist is reminiscent of Qin-dynasty scroll paintings. The warriors’ armor vaguely resembles the Terracotta warriors that date back to 220 BC. The look of the Forbidden City in Beijing is taken from the 1400s AD. There has been much squawking about the casting of Matt Damon but he’s only one of a group of Europeans mercenaries (most of whom die fast.) Pedro Pascal is his rascally partner and Willem Dafoe, a longtime captive. While (as of the 1240s) there were Europeans reaching China, the time period here is ambiguous.

Don’t get hung up on dates though, because as soon as the monsters arrive, it’s total fantasy.

A sense of familiarity dogs much of the film partly because of the many entertainment companies that worked on it.
Names that will ring bells are Weta Workshop, Industrial Light & Magic and Skywalker Sound. New Zealand’s did The Lord of the Rings films. ILM and Skywalker Sound have done countless fantasy film including the Star Wars series. Not as well know are other companies based around the world including Hybride from Canada who worked on last year’s most underrated fantasy film Assassin’s Creed.

Thus, when you see the warriors attacking the monsters they have overtones of Elves from Middle Earth. Mayes C. Rubeo might have designed the costumes, but the weapons and props came from the Weta Workshop. The stunning blue armor of Commander, later General, Lin Mae played by Tian Jing who believes in Matt Damon’s William, a mercenary caught trying to steal black powder (later known as gunpowder, which did come from China), has definite overtones of the Elves of Middle=Earth.

All-in-all, get that big bucket of popcorn and settle back to a non-traditional fantasy movie based in China, complete with lush visual detail, exquisite costuming and massive monster slaughter.