The Evening Hour spins a grim yarn of addiction, tragedy, and hope. 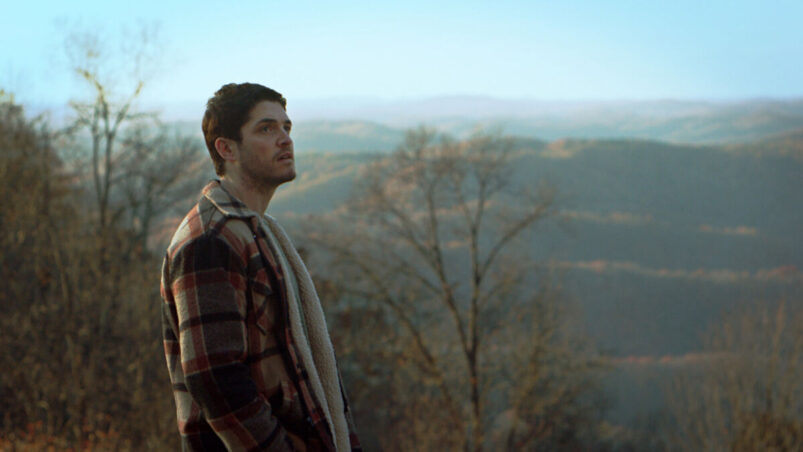 Based on Carter Sickels’ book of the same name, The Evening Hour centers around the sympathetic, albeit morally gray, Cole Freeman (Philip Ettinger). Cole is a nursing-home aide who looks after his grandparents in a rural, West Virginia mining town. He’s also a drug dealer — buying excess opioids from folks who don’t want them (not at his workplace) and his scraggly-haired partner-in-crime, Reese (Michael Trotter).

He then sells them to locals for additional income, saving up for a better future. A warm-hearted soul with a lifestyle that’s always at risk of crumbling before his eyes, Cole is a fascinating protagonist who feels a responsibility to look after the vulnerable, while simultaneously profiting from their drug usage. He maintains an uneasy truce with macho-cowboy kingpin Everett (Marc Menchaca), and attempts to conceal his side-hustle from the authorities.

When an unhinged pal from high school named Terry (Cosmo Jarvis) shows up unexpectedly and insists on selling hard drugs, Cole is dragged into a dangerous chain of events that threatens to destroy his way of life. To further complicate matters, Cole’s estranged mother, Ruby (Lili Taylor), arrives in town, he struggles to maintain a relationship with his girlfriend, Charlotte (Stacy Martin), and co-workers at the nursing home grow suspicious about his drug dealing. Obviously, Cole’s got a lot on his plate, and he must make tough choices to ensure his own safety, as well as consider whether or not to leave the only place he’s known.

A bolder, unconventional storyline and tighter pacing could have improved The Evening Hour, but it’s still an emotionally fulfilling drama with believable characters, textured cinematography, and a sensitive approach to difficult subject matter. King’s film depicts its characters in a way that doesn’t reduce them to their darkest impulses. Rather, the film relishes moral ambiguity — rarely painting anyone, besides a few exceptions, with broad strokes.

Cole, for example, is a sympathetic individual walking a fine tightrope. We can’t exactly condone his actions, but we appreciate where he’s coming from and want him to make it out in one piece. His demeanor radiates pureness in a world that’s seemingly keen to leave him behind in the dust. Ettinger’s performance ensures The Evening Hour is never less than watchable — his acting feels lived-in, nuanced, and multilayered as his identity crisis becomes more pronounced.

The whole cast is noteworthy, though they’re utilized to varying effectiveness. Martin is convincing as Cole’s girlfriend, Charlotte — an impulsive, manipulative individual who wants to forge a better life for herself. Similarly, Trotter excels as Cole’s drug-dealing comrade with dreams of brighter times ahead. Jarvis provides a wild-eyed craze that breathes life into Terry’s somewhat stereotypical characterization. Taylor gives a solid turn as Cole’s mother, furthering themes while not fully standing out herself due to her lack of screentime. Kerry Bishé appears as a new love interest for Cole with decent chemistry, but she’s sidelined as the formulaic third act kicks into gear.

Indeed, although The Evening Hour has a lot going for it, the plot’s trajectory winds up increasingly foreseeable. There’s nothing inherently wrong with this, but since so many characters are either breaking old habits or being sucked back into them, you wish that King and company had subverted narrative trappings to a greater extent in the second half.

Additionally, the film’s pacing and editing sometimes work to its detriment. The Evening Hour does a commendable job at setting the scene, enhanced by Brian Quinn’s picturesque cinematography, but its patient, fly-on-the-wall approach doesn’t always mesh with suspenseful dramatic beats down the road. Scenes that should have been dripping with tension instead come across plainer than they should, lacking a more investing directorial touch.

For all its faults, director Braden King’s The Evening Hour is a bleak yet eventually hopeful character study that explores the opioid epidemic and those affected by it with honesty and power.

READ NEXT: Make the Case: 5 Best Movies Set in Chicago 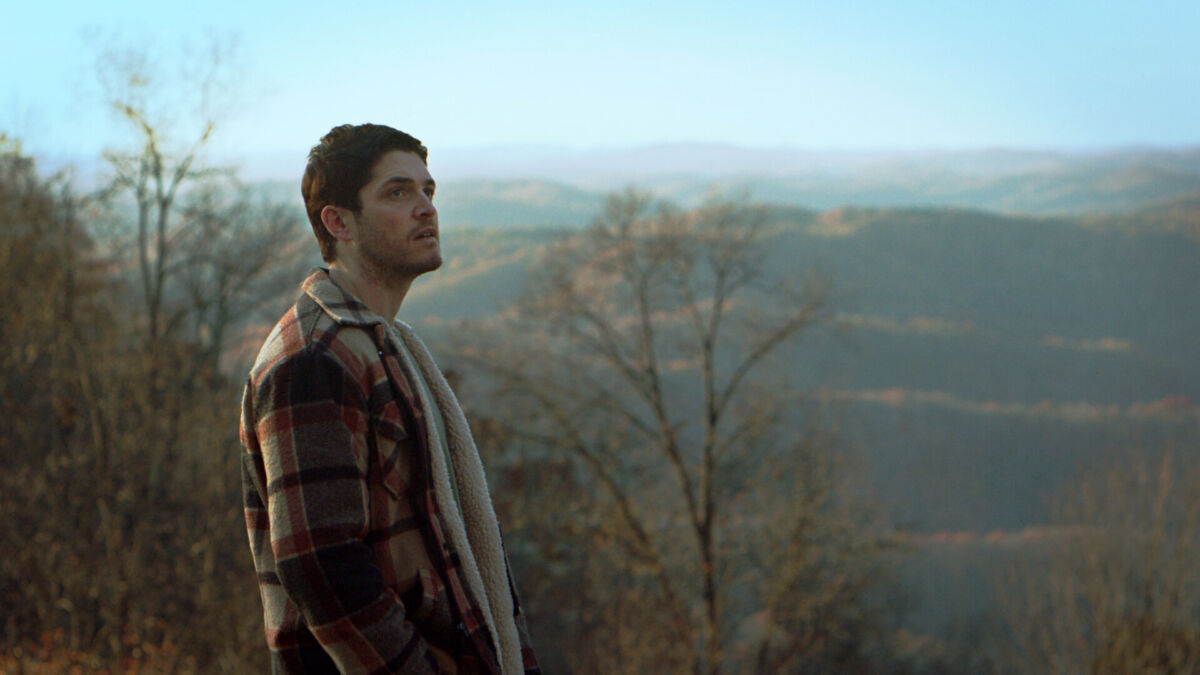 Verdict
The Evening Hour is a thematically rich character study that succeeds despite uneven pacing and predictable storytelling.
7.5
Cultured Vultures is a pop culture website established in 2013 covering all things gaming, movies, and more. We eat your words.
All The News On The Biggest Games