A deeply unpleasant satire of the rich and wealthy that long overstays its welcome. 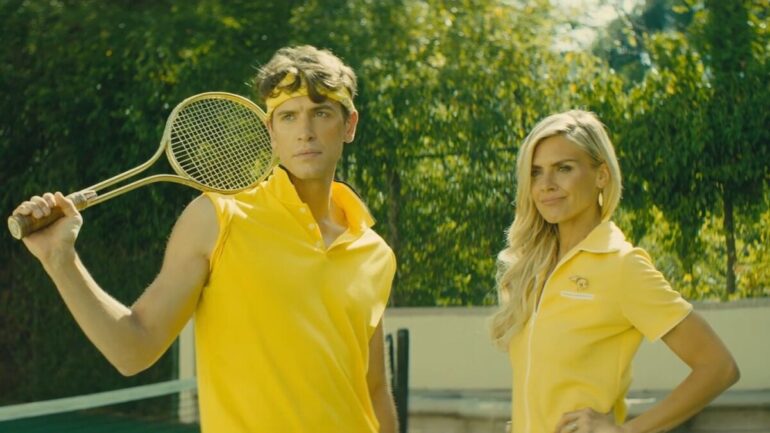 Luxuriating in a mansion with all the bells and whistles of a royal castle, George, played by Chris Baker, isn’t satisfied. Neither is his stepmom, Lux, played by Eliza Coupe, a sex-crazed gold digger who’s dressed in skimpy outfits for the film’s 85-minute runtime. Her husband, Marcello, played by Academy Award nominee Eric Roberts, isn’t a particularly savory individual, and George and Lux hate his guts.

After Lux sleeps with Joe, a well-sculpted hitman played by Greg Finley, the trio formulate a plan to murder Marcello for his inheritance. They only become more bloodthirsty and greedy from there as they deal with the aftermath of the killing, but George and Lux are rich and white, as Lux nonchalantly explains, so there’s nothing to worry about. They also both want to have sex with Joe at any opportunity they get.

With a plot this ridiculous, The Estate could have been a darkly enjoyable romp with a series of increasingly twisted scenarios and unsympathetic characters that eventually get their comeuppance. Where the film falls flat, though, is through its puerile sense of humor.

Viewers, at the least, deserve characters that are watchable, and they won’t find that here. George and Lux are brats who spout bile that the film plays for laughs. George is gay, but the film often uses his sexuality as a punchline and motivation for his violent impulses. Lux resembles a sexual object more than an actual person, and Joe is only there to initiate sex scenes and look like a “cool guy.”

The Estate depicts a world where the white and wealthy are let off the hook far too easily — our current world, but ratcheted up a notch— and George and Lux are certainly given a lot of leeway to wreak havoc without real consequence. When they encounter opposition in their game plan, some amusement is to be found. Watching George and Lux squirm during their interactions with law enforcement is admittedly satisfying, as I desperately want to see them suffer.

It’s too bad, then, that the cringeworthy love triangle involving George, Lux, and Joe eventually takes center stage. The romantic subplot doesn’t add anything to the film besides soap opera-esque drama and excuses for the characters to strip and get down to business. Although I have many issues with The Estate, I can’t deny its solid production value.

Cinematographer Mike Simpson employs light effectively — using sunlight to depict the glossy shallowness of the characters, as well as atmospheric, neon-drenched hues to help establish suspense in a few sequences. The original score by Daniel Dombrowsky is punchy and fits the proceedings well. Baker, who wrote the film, also gives a wholly committed performance as George.

This review was difficult to write. I don’t enjoy tearing films down, and director James Kapner has some stylistic skill as a filmmaker. However, I cannot overlook the fact that in terms of storytelling, The Estate is a juvenile, scatterbrained satire lacking bite.

READ NEXT: 10 Movies That Would Make Great TV 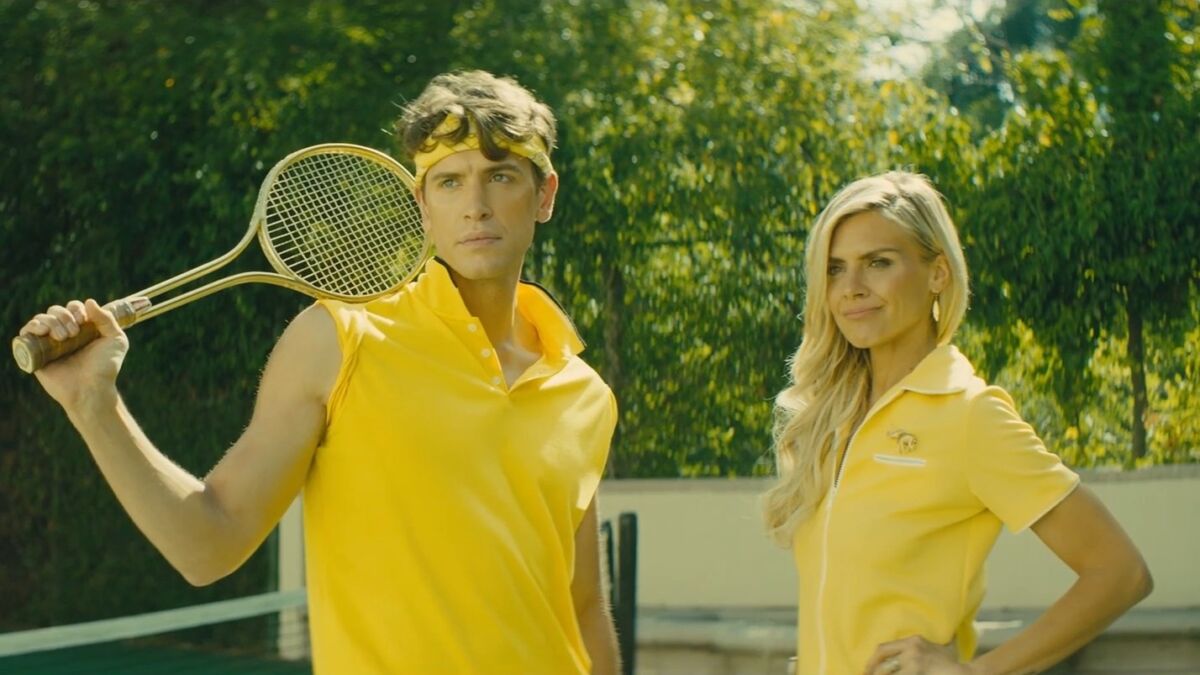 Verdict
The Estate is a cynical exercise in immaturity over substance. Cinephiles seeking worthy social commentary should look elsewhere.
3
Cultured Vultures is a pop culture website established in 2013 covering all things gaming, movies, and more. We eat your words.
All The News On The Biggest Games