Why You Should Take a Chance on Hulu’s Chance 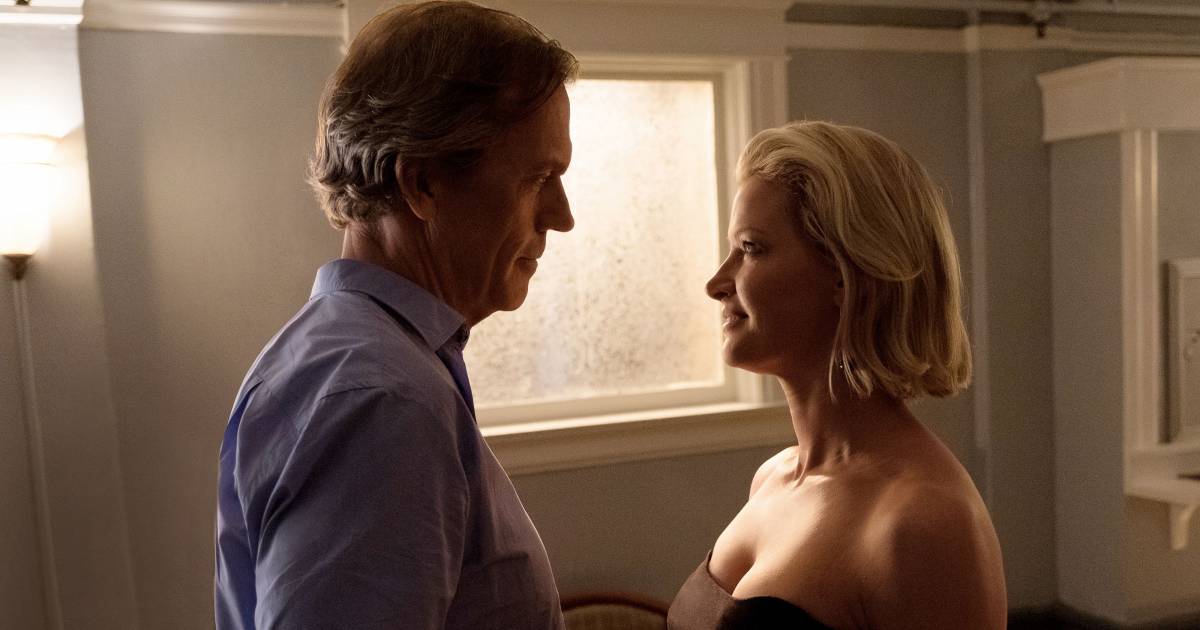 Hugh Laurie stars as Dr Eldon Chance, a forensic neuro-psychologist who gets mixed up in a shady under-world of dark goings on, in Hulu’s new show, Chance. Following his success playing a sarcastic genius in House, Hugh again tries his hand as a doctor, but this is a completely different character. No doubt many House fans will be giving Chance a chance, if only to see if this is House 2.0, so don’t be fooled. In spite of House’s gammy leg, Chance is positively lethargic in comparison.

Early on, it’s a bit weird. It’s noir-ish, with a sinister soundtrack; all slow, dark notes, and strings, which is fine, but the thing is, nothing sinister is happening. It’s a bit David Lynch in the kind of vibe it tries to evoke. Chance is describing some of his patients, visiting his daughter and ex-wife, making arrangements to sell his really expensive desk in an antique store. All very mundane. The tone of the show at this point is dictated by the soundtrack. On mute, it could all be roses and chocolates, except Chance is often expressionless.

Once Ethan Suplee (My Name is Earl) gets on screen, events do begin to turn to justify the sinister vibe. I know him best as Earl’s hapless brother, but he does a good job of portraying someone with a dark past; who in the present can fabricate age in antiques, or be a hard-as-nails bodyguard. Without giving too much away, Chance becomes entangled with an ex-patient (Gretchen Mol) and her husband, a homicide cop who describes himself as “a predatory male.” At the end of the first episode there’s an injection of action, and we finally get an idea of the direction the show may go in.

As another show with a ‘good’ character going down the wrong path, often in ways beyond his control, it’s a slow burner that may yet call on some usual clichés. Chance’s daughter, for instance, is sure to become embroiled at some point. Kidnapped? Killed? Time will tell.

While Breaking Bad is the epitome of this now-archetypal arc, that show began with more of a bang. Immediately we saw at least part of Walter White’s destiny. Chance, in contrast, eases you in. If Walter’s beginning had begun with him in the classroom instead of in his underpants, it would have been less memorable. And that’s what my main problem is so far; a TV show needs to create memorable moments.

It may feel Lynchian at times, but there’s nothing particularly clever or confusing in the characters and plot, at least so far. One character has multiple personality disorder, for instance, but it’s not a plot point used to confuse or lead the viewer on.

Too often, I found myself wishing that Chance would let out a sarcastic quip, or suddenly become an asshole, but attributing traits of House would not be fair. Chance is an entirely different person, a murky good guy, who, unfortunately, so far has nothing particularly interesting or redeeming going on. Hugh does his best, but I wonder what drew him to the character. I can only hope that he saw a really intriguing arc being drawn out across the season, because it could really do with an injection of life. For the love of Hugh, I’ll persevere, at least a little longer.