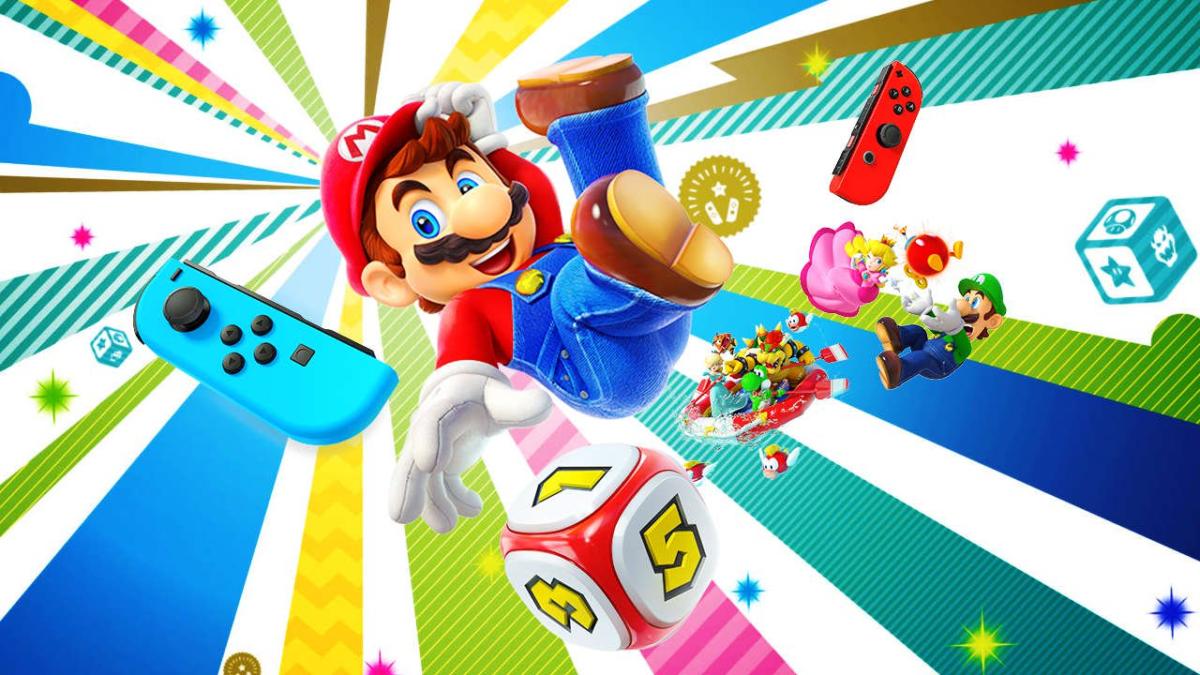 In a surprising move, Nintendo have revealed that Super Mario Party’s online mode has been expanded in a free update to allow players to enjoy both the Mario Party and Partner Party modes, and it will now support 70 out of the game’s 80 minigames. I mean, it only took two and a half years since the game came out on the Nintendo Switch, but better late than never I guess.

It did, yes, but it was extremely limited in comparison to what the game offered locally. Players looking to enjoy Super Mario Party online could only play 10 of the game’s 80 minigames, but from today, those with a Nintendo Switch Online membership can enjoy all of the characters, every board and the majority of the minigames across both regular Mario Party and Partner Party.

How Do I Play With Friends?

Players can either set up friend matches, which allows Nintendo Switch friends to join together, or set up private matches which are password protected. These password protected lobbies will allow anyone who has the password to join, which is ideal for content creators and streamers looking to play with fans without becoming friends on the Nintendo Switch. There is no random matchmaking, however.

It’s also worth noting that there are multiple console combinations that can make playing Super Mario Party online work. If you’ve got one player per Switch, 2-4 players can start playing together, but you can also run two players off the same Switch for matches with 3 or 4 players. It’s worth noting though that if you’re got a 2 person set up on one Switch, you won’t be able to join two players who are playing on their own Switch consoles.

Where Can I Play Super Mario Party Online?

Super Mario Party is available right now on the Nintendo Switch, with the online play update dropping today. Again, you’ll need a Nintendo Switch Online membership in order to play online, so make sure you’ve got that sorted.