Geoff Keighley's House of Fun is back again. 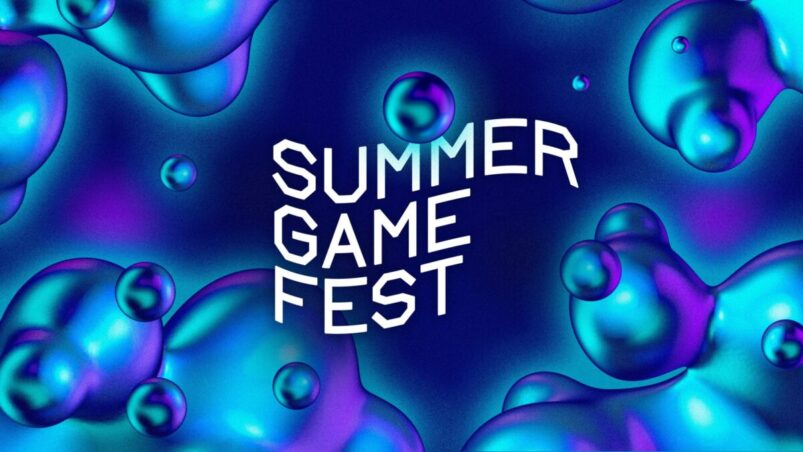 It’s that time of year once again where Geoff Keighley kicks off his Summer Game Fest initiative, an entire season of gaming showcases and reveals designed to spotlight the biggest and brightest games on the horizon. The whole program is kicking off with Summer Game Fest Live, an event which promises mountains of reveals for the latest games. Here’s everything you need to know about Summer Game Fest Live! 2022.

Like all good video game showcases, Summer Game Fest Live! 2022 will be streaming on all major social media platforms. You can tune in via the official YouTube, Twitch, Twitter and Facebook accounts for The Game Awards, along with other outlets and co-streamers.

Interestingly, Summer Game Fest Live! 2022 will also be viewable at select IMAX theatres across the US, Canada and the UK, so if you feel like seeing Geoff Keighley’s face stretched across an IMAX screen, this is your year. Finally.

Truthfully, with E3 having been cancelled this year, Summer Game Fest Live! 2022 is going to be one of the few places where developers can truly showcase what they’ve got to offer, so expect big reveals and plenty of new announcements regarding all the upcoming games.

Certain games that might not be included are those that are created by Xbox and Bethesda, as they’ll be hosting their own showcase on Sunday, June 12th. Games like Starfield might be mentioned during the Summer Game Fest Live! event, if only to tease a bigger reveal during Xbox’s showcase. Adverts for adverts, and all that.

Last year’s event included games like Elden Ring, Death Stranding: Director’s Cut, Tiny Tina’s Wonderlands and more, so we can certainly expect a diverse event. If you’re more concerned with indie games, however, Summer Game Fest Live! 2022 will be immediately followed by Day of the Devs: Summer Game Fest Edition. Co-produced by Double Fine Productions and iam8bit, Day of the Devs will aim to provide a platform for upcoming indie games to flourish. Last year’s event included the likes of Behind the Frame, Death’s Door, Garden Story, Last Stop and TOEM.

Ahead of the event, Geoff Keighley and the SGF team have confirmed several already announced games that’ll be part of Summer Game Fest Live! 2022, including Cuphead, Gotham Knights, Marvel’s Midnight Suns, Street Fighter 6, along with a host of new game reveals too.