10 Subnautica Tips To Port Your Starboard

Drowning in a sea of question marks? Here are the Subnautica tips you need to celebrate its full console launch. 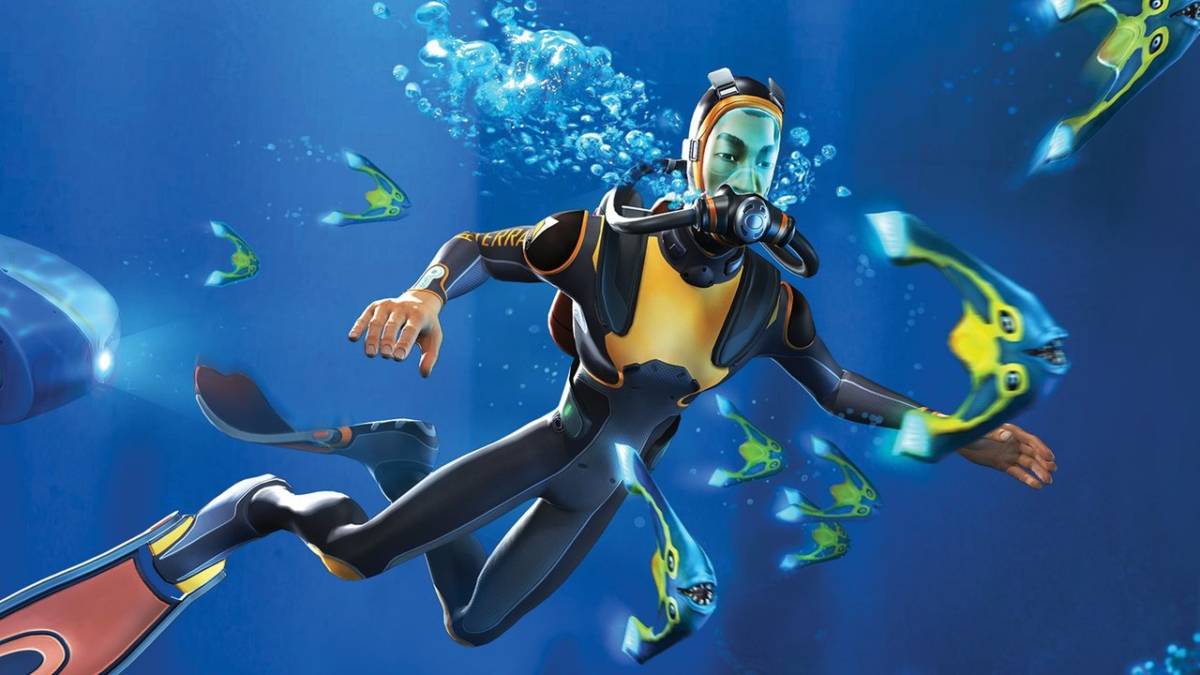 Released today on PS4 and Xbox One following a successful stint in Game Preview for the latter, Subnautica is not a game that messes around whatsoever. While it may lack some of the punishing enemies and subsequent deaths of other survival games, it has plenty of depth (pun intended) that is going to take a while to fully click with you.

Here, then, are a few Subnautica tips for brand new players. Bear in mind that we’re deliberately not mentioning the co-ordinates as the PS4 version doesn’t have this feature — and it’s a bit of a cheat anyway. If you’re in hot water in Unknown Worlds’ nautical nightmare, here are some straightforward pointers in the right direction.

1. Hunt down those Bladderfish
It will take you a little while before you get a feel of the game and how to effectively produce water, so the game is kind enough to include some easy to catch fish that you can turn into bottled water very early on. Look out for these guys and then take them to your lifepod’s fabricator to enjoy a refreshing drink, but don’t rely on them forever.

2. Liberally use beacons
Subnautica doesn’t really have in-built navigation (apart from the compass, which you should really craft immediately), so the best thing to do is to create as many beacons as you can for notable landmarks to get your bearings. Don’t be afraid to throw dozens around the Subnautica map; you can always turn beacons off from your PDA. If you’re really stuck, try to orient yourself based on the position of the Aurora.

3. Walls and floors are your friend
You may be tempted to watch all the life around you as you swim/boat around in Subnautica, but you should actually be scoping out all of the floors and walls instead. This is because all of the best materials for crafting are almost always found in Sandstone/Limestone deposits that aren’t immediately obvious; you won’t be able to do much without it. Take it from someone who spent an hour trying to find a single piece of Lead: that stuff is vital. 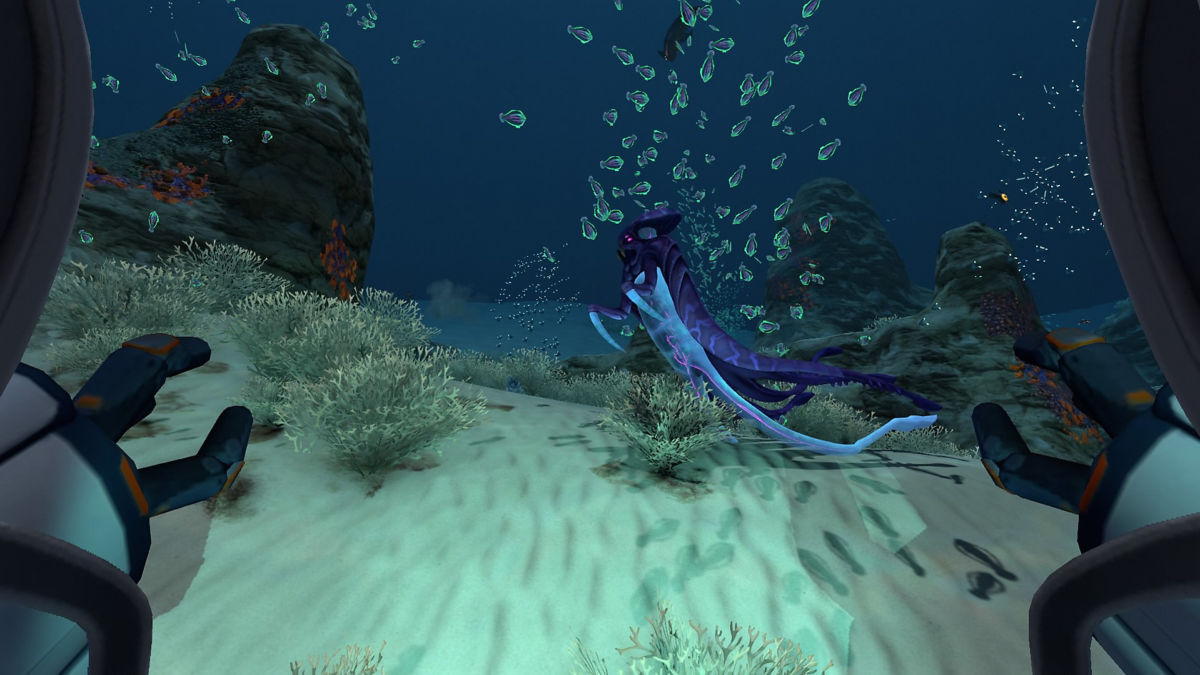 4. Craft the scanner and repair tool ASAP
Subnautica rewards exploration with new items and progression in its (pretty great) narrative. However, to be able to unlock new blueprints, the Scanner should be the first thing you fabricate right after food and drink. Likewise, you’ll need the Repair Tool to fully fix your lifepod, but it’s also vital unless you want to have to build a new Seamoth every twenty minutes.

5. Visit the Aurora
As soon as the Aurora explodes, make your way there after crafting a Radiation Suit. There’s a tonne of rations aboard if you’re struggling to produce your own, as well as plenty of lore to explore and a swathe of stuff you need to scan for vital blueprints. Make sure you also come prepared with a Propulsion Cannon and/or a Laser Cutter to gain entry.

6. Grow an internal growbed
And plant a Bulbo Tree. This is possibly the best Subnautica tip there is as it gives you a potentially infinite amount of food and water. The Bulbo Tree can be found on either of the islands — simply cut it with your Survival Knife to gain a resource that you can either plant or consume. If you have a couple of growboxes going at one time and replant the seeds after you’ve completely used up a tree, you can have another source of renewable food in no time. 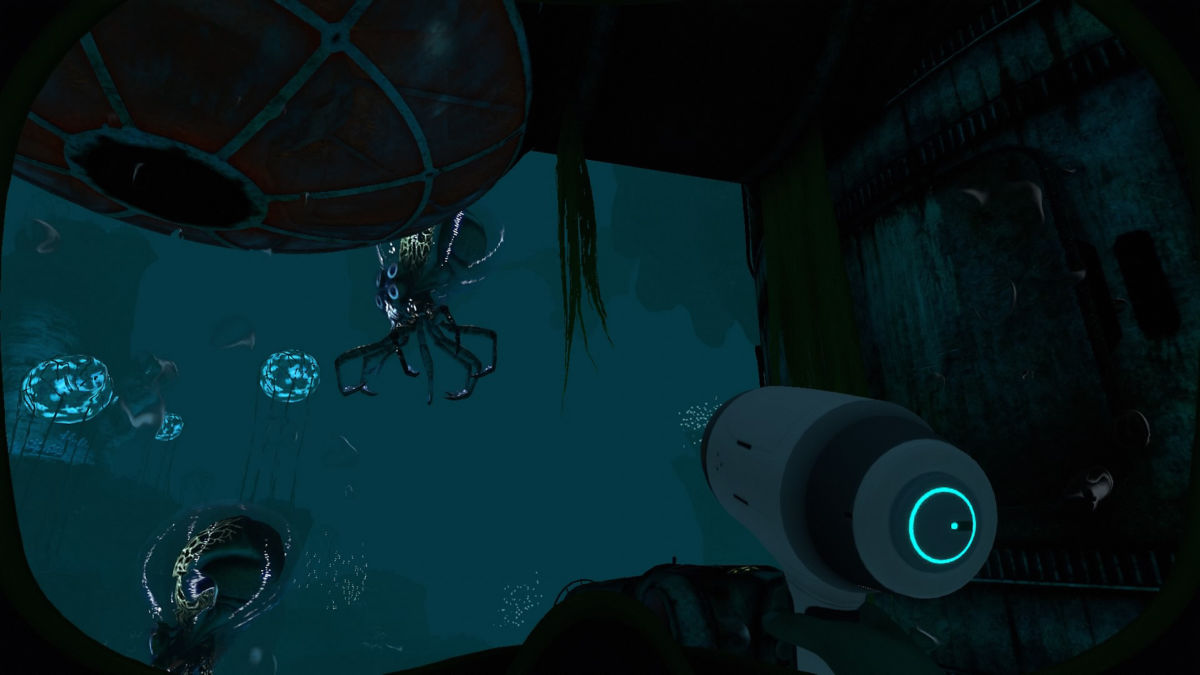 7. Don’t overcomplicate your builds
I spent about fifteen hours with Subnautica before I even considered something flashier than the lifepod. You only truthfully need to build your own base after the story stops giving you hints, but even then you don’t need to overdo it. The more you build, the more difficult it is to maintain pressure and stop leaks. A couple of interconnected Multipurpose Rooms should be more than enough.

8. Cured beats cooked
Subnautica seems to be a bit overzealous when it comes to the “life expectancy” of cooked food: blink and your Peeper will be decomposing. If you have the resources (and you should because they are very common), use salt deposits to cure your fish and keep them edible for much longer. I have a system where I have backup rations of cured fish back in my Seamoth if I know I’m going to be off on my jollies for a while.

9. Investigate all the wrecks you can find
There are plenty of wrecks dotted around the Subnautica world with almost all of them having something worthwhile to discover — they’re like pacifist Zelda dungeons, in a way. You’re going to want to jump into all of them, but make sure you have a Laser Cutter by your side. In addition, wait until you have a Seamoth as you can jump into it to get back your breath before diving back in.

10. Explore everything
After a certain point, the game stops signposting what you need to do and where you need to go next. This is when Subnautica truly begins, in my eyes. You will need to dive deeper than ever, so make sure you explore every nook and investigate every cranny in the world of Subnautica with your Scanner in hand. It’s truly the best way to experience the game, but make sure you’re well-stocked for any expedition.