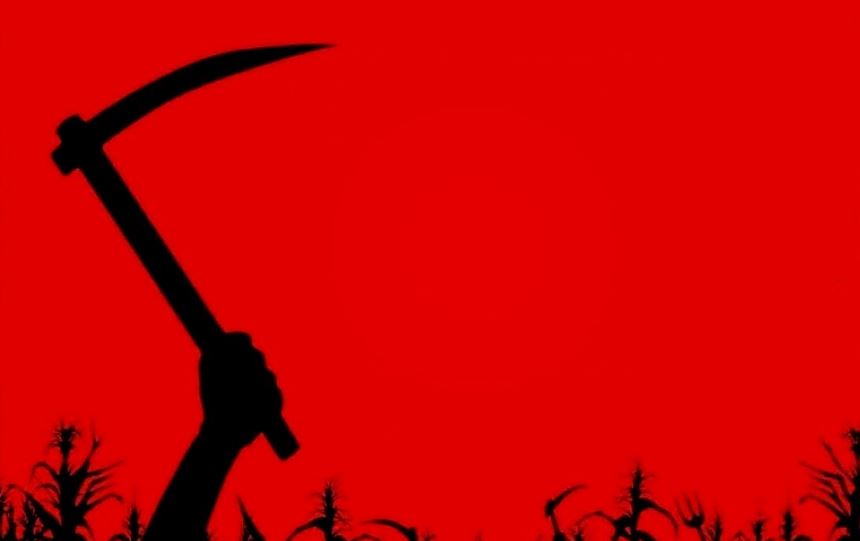 Stephen King is very much in vogue these days. The Master of Horror is receiving the quality adaptations his work deserves, both from television with 11.22.63 and Under The Dome, and film with the upcoming The Dark Tower and It movies.

King’s prolific nature and dark subject matter made his catalogue ideal for any half-arsed horror merchant to make a cheap film from. But now his work is being treated with more reverence, let’s take a look at which stories deserve revisiting. 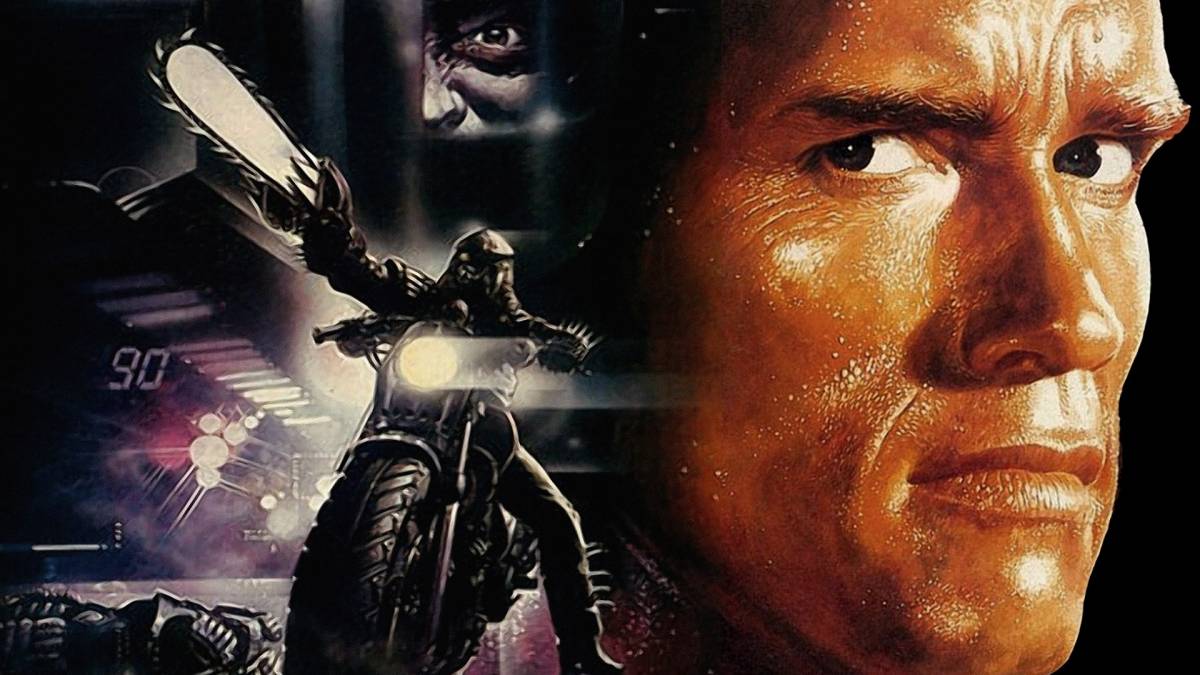 I’ll give you the Schwarzenegger original was a glow-stick fever dream cult classic. But it wasn’t Stephen King’s Running Man. It had a man, included running, but that’s as far as the similarities go.

King’s novel (written under the pseudonym Richard Bachman) was half tense thriller, half cultural criticism. Ben Richards enters a television competition with the aim of avoiding a man-hunting kill-squad for one month. You can do anything, go anywhere, but they will hunt you while the public watches and is rewarded for revealing your whereabouts.

Imagine The Fugitive meets The Truman Show. Sounds intriguing, right? It reads like a film and it’s rather surprising it’s yet to be successfully adapted.

The original TV miniseries (directed by Texas Chainsaw Massacre and Poltergeist maestro Tobe Hooper) was pretty brilliant. In fact, the scene of the child at the window is so eerie that it still gives me nightmares. But the reduced film-length cut doesn’t quite carry.

It’s still Stephen King’s favourite novel he has written. In the book, writer Ben Mears returns to his small hometown to find it’s become infested with vampires. It’s as much about how isolated and increasingly rare small towns are, as it is about the vamps.

What the story needs is a proper Blumhouse production with a talented new-wave horror director (David Robert Mitchell, Mike Flanagan, David F. Sandberg). With a focused script and modern effects, this film could seriously damage our collective psyche.

Based on his experiences writing as Richard Bachman, The Dark Half tells the story of Thad Beaumont – a writer (a lot of King protagonists are writers) who wrote ultra-violent crime stories under the pseudonym ‘George Stark’. When he tries to bury his alias, Stark physically manifests and starts committing crimes reminiscent of the books.

The story itself is a psychological mindfuck, with King tackling the darkest thoughts borne from his alcoholism and drug abuse. The graphic violence is truly disturbing, but it’s the nature of George Stark that lingers in the mind.

Then there’s the 1993 adaptation. Here’s the trailer. We need a proper version.

Children of the Corn

Children are creepy. Imagine waking in the middle of the night to hear a baby laughing. Terrifying, right? And King knows it. The twins from The Shining, the window vamp from Salem’s Lot, and perhaps most infamous of all, the Children of the Corn.

The premise is simple and terrifying. The children of a small town are driven by a malevolent force in the cornfields to ritually murder all of the adults. Newly arrived outsiders are sacrificed along with any teenagers turning 18.

This short story from the Night Shift collection has spawned a 10-film series, each somehow lower in quality than the last. Killer kids acting under evil forces, it can’t be that hard to get right, surely?

Even in this current climate of reboots, asking for a remake of a film that came out last year might sound ridiculous. 2016’s Cell even featured Samuel L. Jackson and John Cusack, who previously co-starred in the surprisingly good King adaptation 1408. How bad could this be?

Really bad. Straight-to-DVD, low budget, low energy, 11% Rotten Tomatoes bad. Which is strange because it was once hot property. Shortly after the book’s release in 2006, Eli Roth was signed up to adapt a big-budget version. At the time this sounded exciting, although since personally sitting through Hostel, I’d sooner trust it to Michael Bay…

The book is a modern take on the zombie story, with a pulse sent through phones to turn anyone using one into a rabid primal murderer. While the premise isn’t original, the unexpected development of the story and heartbreaking denouement truly is. After 10 years of development, they really screwed up this film. One more chance?