Isn't sex funny? Not in Spreadsheet it's not. 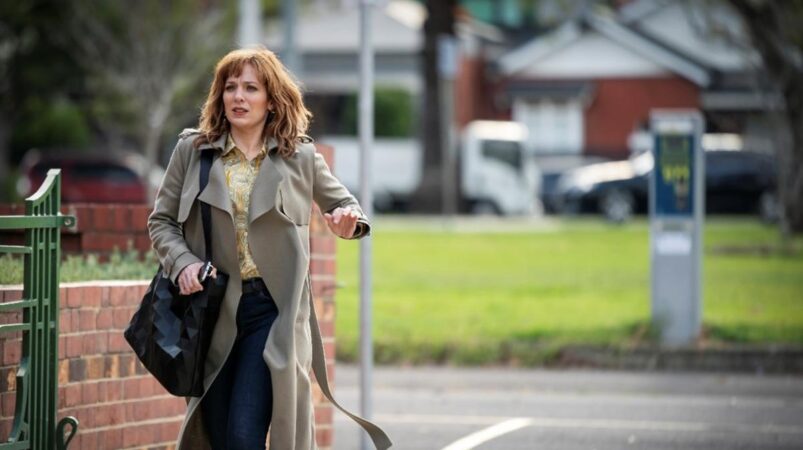 Quite a few things have made unexpected comebacks in 2022. Slim-fit turtlenecks, British success at Eurovision and, most mystifying of all, bawdy sex comedies. Originally airing Down Under back in 2021, new Australian sitcom Spreadsheet feels like a confused and inexplicable affair that labours and strains but never minds a way of eliciting genuine laughter. Channel 4 snapped up the chance to air the show this side of Eurasia this year. You don’t have to watch many episodes to wonder why they bothered.

Spreadsheet follows the usually reliable Katherine Parkinson as Lauren, a newly-divorced lawyer and mum of two enjoying her newfound marital status by ditching convention and having as much sex as humanly possible. Like a sort of nymphomaniac reimagining of Chev Chelios from 2006’s excellent Jason Statham action vehicle Crank, Lauren spends most of the show’s run seeking out sex as though her life depended on it, keeping track of her various sexual conquests via the use of a handy spreadsheet detailing her various encounters’ vital statistics.

This being a show ostensibly about empowerment (with a very small ‘e’), Spreadsheet is keen to present itself as being on the side of liberated womanhood but seems unable to convey such a stance in a meaningful way. Having the main character’s profession as a lawyer is quite literally the number one choice in narratively convenient stock job titles for empowered women, alongside ‘doctor’, ‘architect’ and ‘generic business lady’, while the show’s would-be message of self-actualisation is constantly undermined by Lauren’s myriad failings. She doesn’t seem to be a particularly good parent, is barely capable of care and human emotion beyond herself, and treats most of the men in her life with the sort of disregard usually seen from a cynical farmhand as he decides which cows are due a date with the bolt gun.

Even Parkinson’s usual doe-eyed, foot-shuffling charisma can’t make Spreadsheet’s suburban nympho-mum redeeming, or at the very least watchable. Absolute cads and bounders are always engaging even if they are committedly amoral reprobates — just look at Tom Ellis’ Lucifer or It’s Always Sunny’s Dennis and Dee Reynolds. Lauren isn’t much of anything, she’s simply a badly written nuisance who seems to bring little to a show she’s supposed to be carrying, instead causing ruination and misery for the men who seem only to worship and revere her.

When any of the supporting characters, meanwhile, display a semblance of humanity, they usually end up maligned and belittled as a result. One of Spreadsheet’s few likeable characters is Lauren’s ex-husband Jake, who spends a lot of his time being berated for exhibiting the sort of characteristics generally associated with normal, decent and functional members of civilised society.

In fact, all the men in Spreadsheet, apart from a few non-sexualised shining lights like Lauren’s affable assistant Alex, are treated as strange, alien oddities who deserve Lauren’s pity or revilement but inexplicably continue to strive to win her heart regardless. Lauren may be narcissistic, self-absorbed and irresponsible to the point of reckless, but it is the men of Spreadsheet who apparently deserve our derision, be it through their unrealistic sexual fantasies, silly bedroom antics or simply via their desire to impress a woman whose personality has all the alluring qualities of a piece of old ham.

Despite being treated as names on an Excel document, it is Lauren’s conquests who we must apparently treat as ludicrous dickheads who are either useless in bed, creepy, strange, weird or completely lacking in self-awareness. This is likely a ploy used to render her disregard for them a little more understandable or empathetic, but it’s a tactic that doesn’t ever pay off, and lines like ‘I’ve filed him under B for Big Banana’ don’t do much to help Lauren’s case. It’s Carry on up the Casual Objectification of Other Human Beings.

The show also just isn’t funny, its writing is mediocre, and the characters are flat and irritating, all speaking in that stilted ‘Crumbs, I don’t really know what to say to that’ way that writers nowadays think is a valid substitution for an actual joke or witty riposte. Why has this become the predominant trend in comedy shows now, to have dialogue which, rather than fizzing and crackling like an exposed electric wire, instead stammers and stutters like the spluttering engine of a rusty old hatchback?

Spreadsheet’s biggest failing is that it’s written exactly like the worst sort of show of its time by continuing a worrying trend of having a genuine and perverse aversion to telling jokes. Not the sort of set-up, knock-down gags that might find a home on Not Going Out or Upstart Crow, of course, but rather a complete lack of wit or spark that many less single-camera sitcoms seem to feel is justified by having no live audience or laughter track.

Much like the middling Call My Agent remake Ten Percent, Spreadsheet has a coy attitude to genuine mirth-making, prodding and teasing at jokes without ever having the confidence to actually deliver them. To use an apposite sexual analogy, Spreadsheet barely gets past foreplay. It barely even gets into the bedroom at all.

Spreadsheet feels, ironically, rather structureless, and lacks any direction or discernible point. Whatever the show’s message is, it feels obscured and lost amid repetitive jokes about copulating in weird places, or the irksome bore of juggling being a parent with also wanting to get your rocks off every three and a half minutes.

Each episode’s plotline is boring and predictable, never feeling like it’s going anywhere significant or interesting. It’s only at the end of the run that the very, very loose narrative picks itself up and things start to unravel for Lauren, only to be resolved in the next ten minutes to almost no consequence, sparking no character development or revelatory epiphany from its main protagonist whatsoever.

It would be wrong to say that Spreadsheet feels like a missed opportunity, mainly because you’d have to work very hard to wring anything meaningful or interesting from its supposedly titillating but ultimately insipid premise. This Antipodean sex-com is simply tiresome, a draining exercise in spending time with characters in whom you have no interest in situations about which it’s very hard to care, all hinging on a protagonist who deserves our derision but never really seems to get her comeuppance. Spreadsheet might tempt you in on the promise of bawdy antics, but it won’t be long before you’ll be more interested in rolling over and getting some sleep.

READ MORE: 15 Best Comedy Movies on Netflix You Should Watch 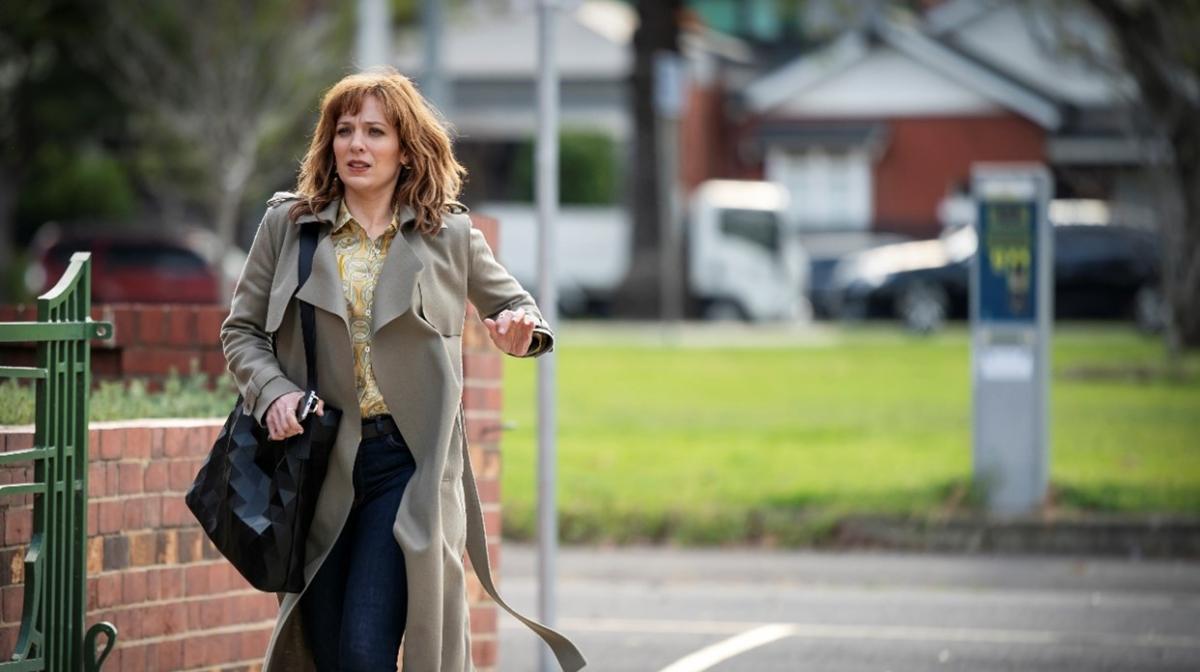 Verdict
Bland, directionless, and often utterly infuriating, Spreadsheet is a meandering and meaningless ‘comedy’ that doesn't merit a second date.
4
Cultured Vultures is a pop culture website established in 2013 covering all things gaming, movies, and more. We eat your words.
All The News On The Biggest Games