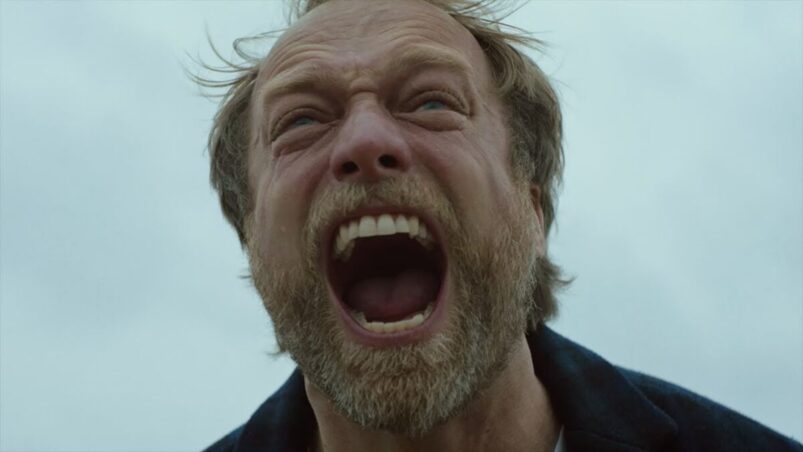 Speak No Evil, the first horror film from Danish actor/director Christian Tafdrup, is almost literally painful to watch. From its opening moments when a Danish family are on vacation in Italy, an ominous score blares over images of the beautiful countryside, immediately instilling a sense of dread.

That dread only grows when the Danes, dad Bjørn (Morten Burian), mom Louise (Sidsel Siem Koch), and daughter Agnes (Liva Forsberg), meet a Dutch family who strike a strange balance between friendly and confrontational. Especially dad Patrick (Fedja van Huêt, who is genuinely astounding throughout the film) who makes faux complimentary comments about vegetarianism being good for the environment and the bravery of searching a foreign city for your child’s stuffed animal.

Yet the two families seem to have a nice time together on their holiday, and a few weeks after returning to Denmark the Danish family receive an invitation to visit the Dutch family at their home in the countryside. Louise seems uncomfortable about the invitation; they only really spent two days with this other family.

But Bjørn, who we see moving through the motions of his life (work, one of Agnes’s recitals, dinner with friends of convenience), seems thrilled about the idea, desperate for anything that will break up the monotony. And eventually, with the help of some friends, he is able to push Louise into accepting the invitation.

From the moment they arrive, everything is off. Not wrong necessarily, but off. Patrick offers Louise his favorite part of a roast and insists she eat it even after she refuses because she is vegetarian. On the first night the Dutch family’s son screams himself to sleep but Patrick and Karin (Karina Smulders) assure the Danes that this is normal. The wonder of Speak No Evil is that even before any of these moments, there is a palpable sense that something awful is going to happen.

There’s the aforementioned score and the crisp, high contrast way the film is shot, along with some deep yellow, orange, and red hued lighting that gives a sense of danger, but it’s almost impossible to pinpoint specifically what makes every moment so painfully tense. It’s a sort of magic trick on Tafdrup’s part, but not one that fills you with wonder.

As the trip continues, there are more and more red flags. But Bjørn and Louise cannot bring themselves to simply leave because that would be too impolite. At one point they attempt to go, but are drawn back in by Patrick and Karin’s weak attempts to acknowledge the discomfort they’ve caused. It’s almost a comedy of errors, except that the entire affair makes you feel like you’re going to implode from the tension.

When the climax finally arrives, it’s almost disappointing. It doesn’t seem like a spoiler to reveal that there is a reveal (the content of which I, of course, won’t touch upon), as films like these are built to stretch tension as long as possible before delivering “the goods” as it were.

But while the reveal here is undeniably horrifying, in a way that feels unique and all too possible, it lets the steam out of the kettle in a way that makes the film overall feel less interesting. The intensity of the film’s finale also moves it more firmly into extreme horror than the nerve-shreddingly tense psychological horror of its first two-thirds. Overwhelmingly I would applaud extremity, especially in a film this artfully made, but here it feels like an unnecessary exclamation point on a sentence that would have been more powerful with an ellipsis. 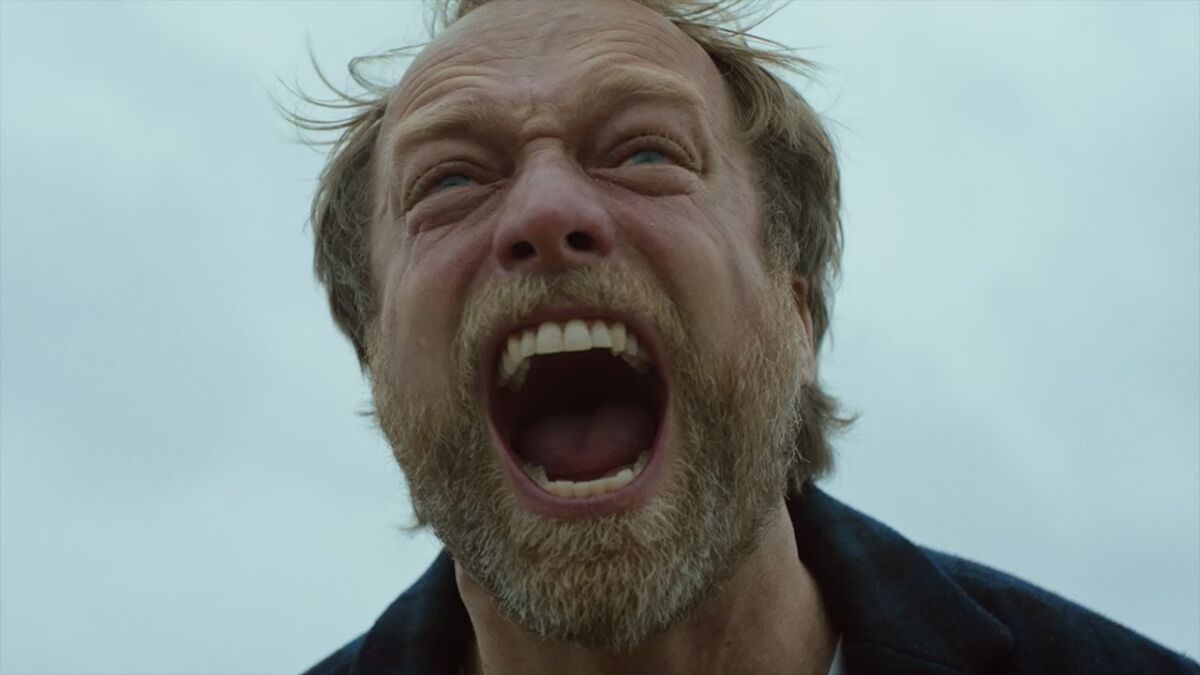 Verdict
Speak No Evil is incredibly effective, a comedy of errors played with such intensity that it’s almost difficult to sit through, but its ending undoes some of that tension.
7.5
Cultured Vultures is a pop culture website established in 2013 covering all things gaming, movies, and more. We eat your words.
All The News On The Biggest Games