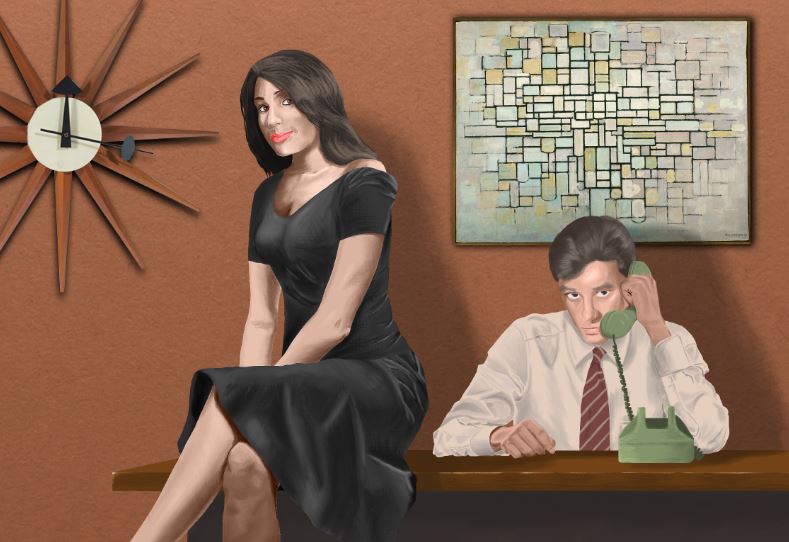 “This isn’t a book about the downfall of Greece.”

This is the first line of Sorry, Wrong Country

, a new collection of nonfiction short stories from Greek author Konstantine Paradias. It’s tempting to see the book as being about Greece’s economic crisis anyway, especially in his subject matter of the junkies, the perverts, the criminals, and the losers that he’s met at various points in his life. However, when I read this book, it became very clear that this wasn’t a look at the people destroyed by Greece’s harsh economic conditions. These are the people who would have been left behind even in better times for that country.

Take the subject of the story “Bygone Orgone.” A hippie, “Mister Shiftless,” who hired Paradias to help him build an orgone accumulator. The “orgone” is a type of pseudoscientific energy proposed by psychologist Wilhelm Reich who believed it could cure all manner of diseases. Reich believed it was at its peak during sexual arousal and designed the accumulator to harvest it. Mister Shiftless believed it would keep away the negative energy that caused his lung cancer.

“He’d also been smoking 3 packs of Pall Malls a day since he was 16 but couldn’t really see how that had anything to do with it.”

Mister Shiftless would go on to convert an RV into a group accumulator and take it around the country. Despite that, the cancer still ate away at him and eventually took his life. But at least, as Paradias notes, “since then, negative energy UFO sightings over Athens have been at an all time low.”

Paradias deals with his subjects with a balanced mixture of bemusement, affection, and humor. For example, in “All We See or Seem,” a woman who he calls “Miss Could-Have-Been” confides in him how close she came to becoming Greece’s First Lady. She recounts how she had met the future Prime Minister George Papandreou and claims she could have been his wife, had she not unwittingly introduced him to the woman who became his actual wife. Now old, childless, single, and suffering from cancer, she says that her foolish pride that kept her from giving head was her problem.

“She paused, pointing at the colon bag, ‘I realized that pride ain’t worth jack shit.’”

Some of the stories are autobiographical. In “Friends in High Places,” Paradias talks about how his family home was just across the street from the offices of the far-right political party the Golden Dawn. He talks about seeing the protests there and dealing with the members he would run into. They would give searing political insights such as “we should pile all the gays in a ship and sink it in the Aegean,” and offer to do favors for his father. His father takes them up on the offer and asks if they can get his Russian wife deported. Of course, they never do.

“’So much for getting shit done,’ my father said. I had to agree.”

Paradias finds humor even with the most fucked up people. In “The Failure of Nature and Nurture,” he tutors a boy who he calls “Little-Don’t-Know-Better,” a boy who likes to play with knives and with such bad luck that all his pets either die or get mutilated, accidentally sets fire to his home while his grandma just happened to be locked in the bathroom, and gets falsely blamed for smashing up cars and beating up kids. At least that what his mother insists is the case.

“’When I grow up, I wanna kill dogs. Or beat people up,’ Little-Don’t-Know-Better said. When I told him there aren’t any jobs like that, the boy pouted and grumbled, ‘Dad does it just fine. Beats up gyps and Pakis with his friends and he’s doing okay.’”

Even when he gets put away for drug running, his mother still insists he’s a little angel.

All of the stories are short, usually no more than a few pages. Because of that, he’s able to fit a lot into this collection of a 200 pages. A couple are forgettable, but most of the stories remain entertaining in some way.

Verdict
Sorry, Wrong Country is a hilarious and entertaining collection of stories about Greece's misfits. Its insights into the odd characters Konstantine Paradias has met shows an underclass that can't tell that Greece is sinking into destitution, because they're down there already themselves. Highly recommended.
9
Cultured Vultures is a pop culture website established in 2013 covering all things gaming, movies, and more. We eat your words.
All The News On The Biggest Games