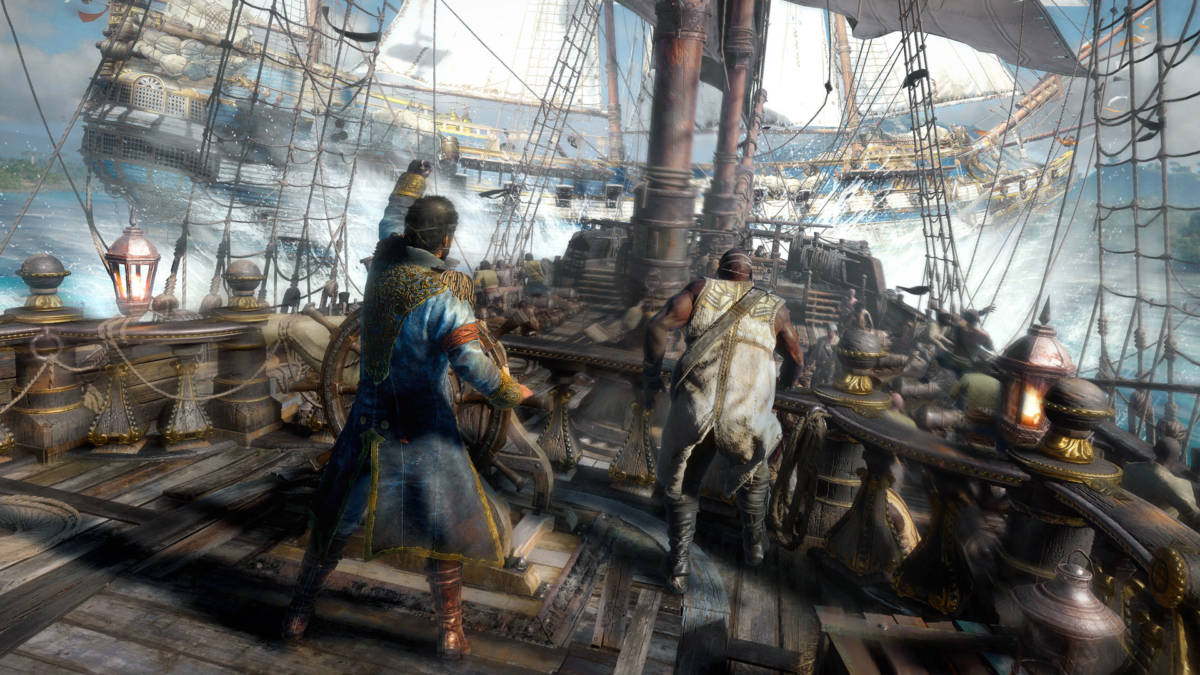 Ubisoft is putting money into the creation of a TV series based on a new property. Advertised as a “female-driven drama set in the lawless frontier of the Indian Ocean”, the upcoming Skull & Bones TV series will be based off of the upcoming game that shares its name.

The series will be a joint effort between Ubisoft’s film and television division alongside Atlas Entertainment. Atlas may sound familiar if you are a fan of 12 Monkeys, City of Angels, Wonder Woman, and more. There isn’t much of a sign when the series will begin airing. But, with the game ready to launch sometime this year, we can assume it will probably be sometime around the same date.

Ubisoft’s director of development for television, Danielle Kreinik, talked with The Hollywood Reporter where she expressed how Ubisoft is notable for its storytelling and innovation.

Kreinik is also in charge of the executive production of the upcoming series.

This isn’t a new tactic by Ubisoft. They have created other forms of content with their IPs with the most recent example being the 2016 Assassin’s Creed film. Skull & Bones does mark their first attempt at betting that an unreleased IP will be successful, though. There’s no telling what the game is like, outside of what the public knows, and if it turns out to be a waste of time, this could hinder the series if it’s to release after the game. On the flip side, it could also hinder the game if it doesn’t live up to expectations that the TV series may set.

Skull & Bones will put you in shoes of a pirate captain exploring an open-world and getting into naval battles with other players, who you can also ally yourself with. It is multiplayer focused, but they haven’t left out a single-player mode either.

Skull & Bones was announced by Ubisoft during 2017’s Electronic Entertainment Expo. At that time, it had a release date of somewhere in 2018 but, as time went on, they delayed the release to 2019 where it currently remains.

Skull & Bones will be releasing on the PC, PS4, and Xbox One.