How can movie withstand the raw power of one very dead meme? 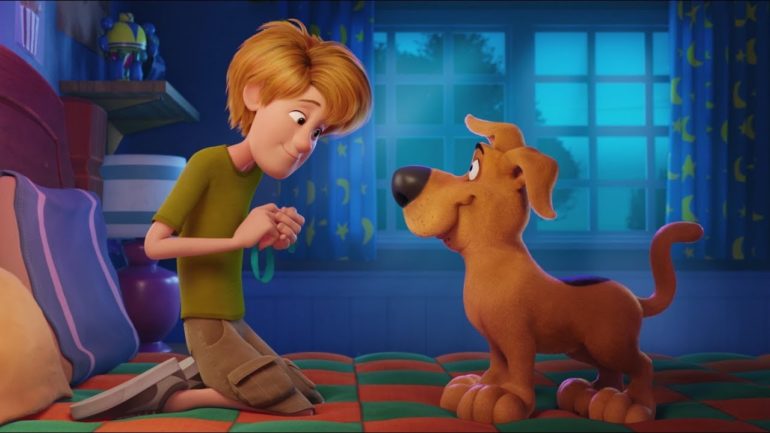 The first half of the teaser shows how Scooby-Doo (voiced by legendary voice actor Frank Welker) and Shaggy (voiced by Will Forte) first met. Shaggy finds Scooby on the beach and decides to adopt him, so he doesn’t get taken away by the police. We also see them meeting the Mystery Gang for the first time with Zac Efron voicing Fred, Amanda Seyfried voicing Daphne, and Gina Rodriguez voicing Velma. The second half shows the Mystery Gang in the present day as Shaggy and Scooby are abducted by aliens.

Tony Cervone is directing Scoob!, although this isn’t his first Scooby-Doo project. Cervone co-directed Scooby-Doo! Abracadabra-Doo and Scooby-Doo! and Kiss: Rock and Roll Mystery with Spike Brandt. He also directed the animated portion of the Supernatural and Scooby-Doo crossover.

This will be Scooby-Doo’s first animated movie on the big screen as his other cinematic adventures were live-action. They did moderately well at the box office but garnered negative reviews from critics and long-time fans.