The Nightmare is finally over for Weiss and RWBY. 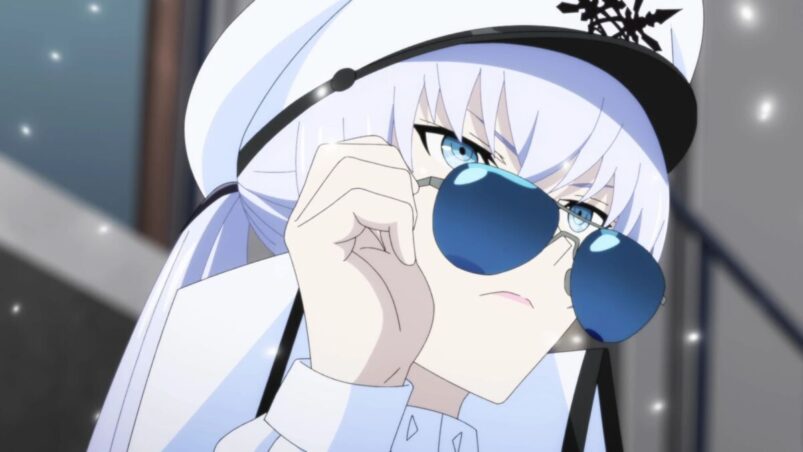 ‘Light In Shadows’ opens up with a number of different battles still in progress: Yang squaring off against the Big Nicholas statue, Jaune and the Sillies up against the Nightmare Geist, Ruby fighting the Weiss Nightmare Grimm, and last but most certainly not least, Nightmare Weiss versus Nightmare Blake. It is such a grand opening to the final battle Ice Queendom has been building up to, and it even manages a little bit of comedy with Jaune stumbling when trying to use his massive sword.

The first of these fights to finish is the Yang/Big Nicholas fight, and remember when I said in previous episodes that the quality of animation would hopefully improve for the show’s conclusion? Well, it does, with Yang absolutely decimating the Nicholas statue. As she does this – through Nightmare shenanigans – Yang gets to see into an old memory that Weiss has of her grandfather. Even though it’s a bit of a sudden change in pace from breakneck action to a slow tender moment, it still is a nice one, since in the original RWBY we never got to see a moment between Weiss and her grandfather or understand much about their relationship.

Jaune’s fight is the next to finish, and it’s not as high octane as the other fights, which suits me fine, so moving along swiftly from that. Weiss and Blake’s fight is intercut with Ruby’s battle against the Grimm, and as Ruby is trying to destroy it, she makes a revelation, remembering what Weiss said to her in her own nightmare: “After all, it hides in the shadow of the person facing it.”

So, the literal reason Ruby’s dream version of Crescent Rose had the barrel facing away from her was some subtle foreshadowing. Nice. But it’s also here that Ruby uses her silver eyes power, and this is before the events of Volume 3, so why does Ruby make no comment on it? Does she just assume it’s a power she has in the Ice Queendom?

Anyway, with Ruby’s victory over the Nightmare Grimm, Weiss is finally free. In the real world, Shion captures the Grimm as it tries to escape, and in the Ice Queendom, Ruby, a newly freed Weiss, and Yang now have to face up against Nightmare Blake, but not before Blake herself uses her last coin to pull herself free along with help from Yang. What this leads up to is simultaneously the best and most questionable fight in the show.

On the one hand, you’ve got the full  RWBY team back together and going toe-to-toe with Nightmare Blake, and it’s such a gorgeously animated fight that’s on par with the Dust Shop raid from the start of the show. It’s an absolute visual spectacle and a true example of what SHAFT is capable of doing as a studio.

But then you have the part of the fight with Blake’s Nightmare Grimm, where some of the animated sequences have a clear and obvious drop in quality, with one segment literally just the silhouettes of RWBY launching attacks at the screen. I previously guessed that the budget for the show may have been running out, and while I appreciate that they pulled out the stops for the RWBY vs Nightmare Blake fight, this noticeable downgrade for the final fight was disappointing.

‘Light In Shadows’ concludes with the original Nightmare Grimm being captured once again and team RWBY returning to the real world. Now, even though Light in Shadows did have some noticeable problems which were distracting, they are far outweighed by the strengths of the episode – the Yang/Big Nicholas fight was short but awesome, the RWBY/Nightmare Blake flight was just top-notch hype, and even some of the softer moments, like when Weiss comes back to her senses and is brought up to speed about what happened to her are nice.

So, while there’s still one more episode to go in the show, I imagine it’ll just be a wrap-up. For all intents and purposes, the main story arc of Ice Queendom is over, and what a ride it was. 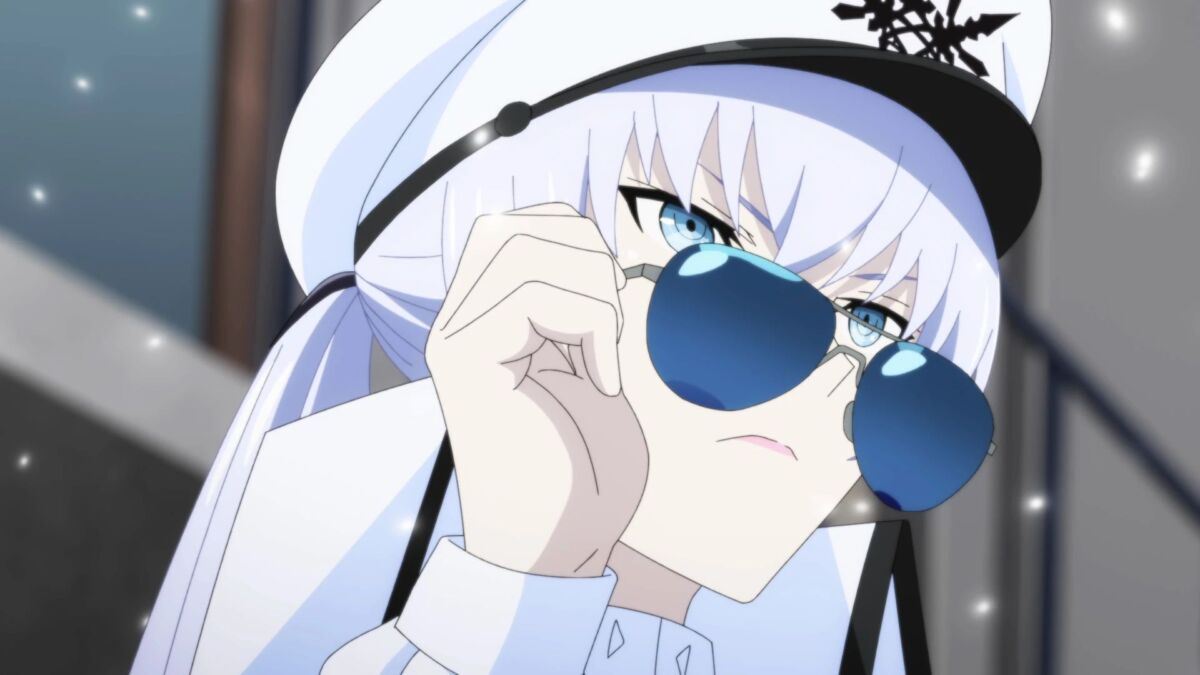 Verdict
Light in Shadows has got some of the best fights in Ice Queendom, and although it does have some issues, it is still a strong penultimate episode.
8
Cultured Vultures is a pop culture website established in 2013 covering all things gaming, movies, and more. We eat your words.
All The News On The Biggest Games